He says he saw Petito hit Laundrie, which is the opposite of what a 911 caller reported. But, for both, the Aug. 12 fight was enough to contact authorities. 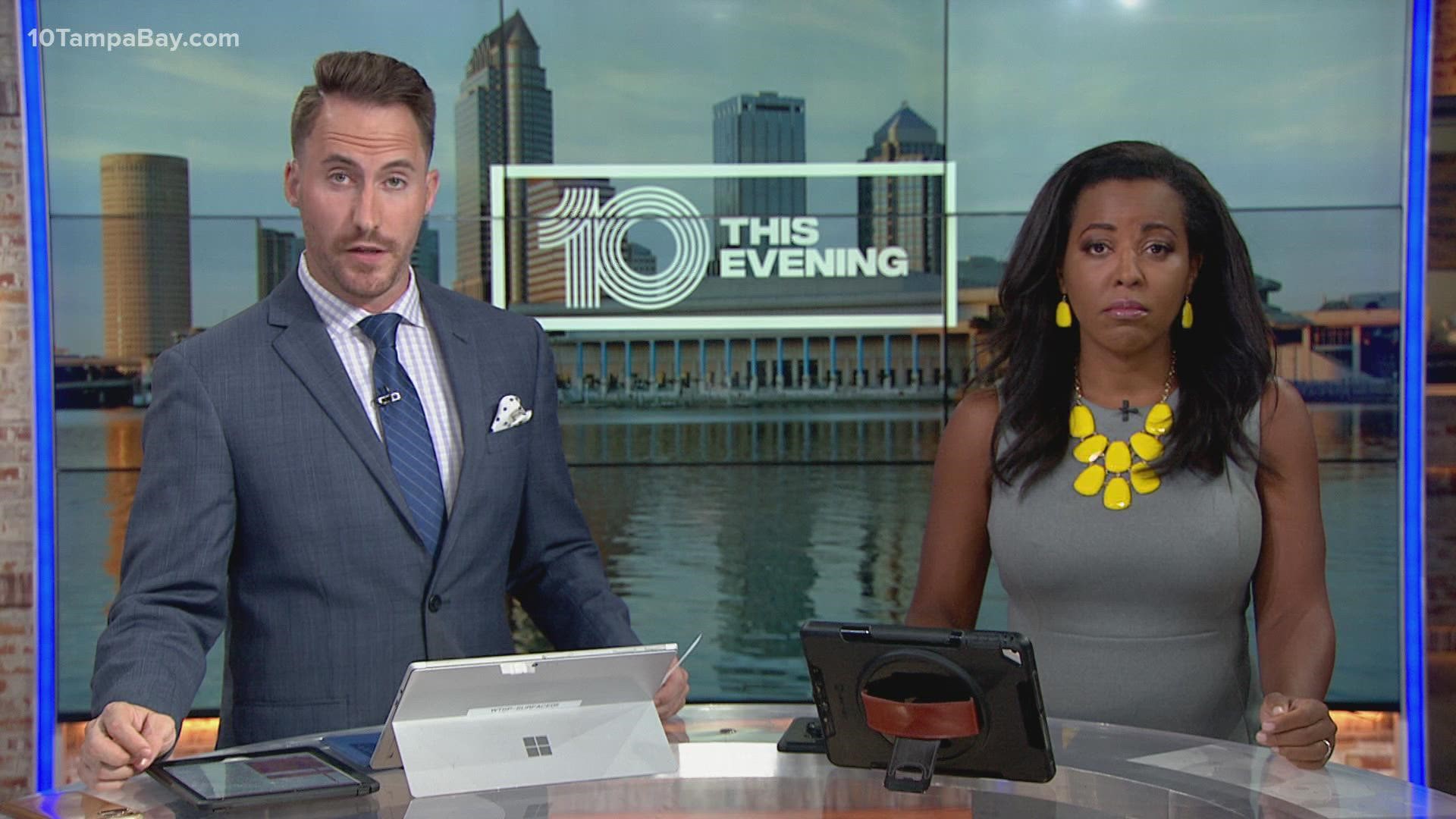 Police in Utah released a written statement Wednesday from one of the men who witnessed Gabby Petito and Brian Laundrie's Aug. 12 argument – the aftermath of which was captured on body camera video.

On Tuesday, a coroner in Wyoming confirmed Petito's body was the one found over the weekend in a camping section of Bridger-Teton National Forest. Her manner of death has been declared a homicide, although the cause has not yet been released.

Laundrie remains a "person of interest" in the investigation into Petito's disappearance. A search warrant was recently served at the North Port, Florida, home he had shared with his parents.

The investigation is now "criminal" in nature, police say.

A piece of the larger FBI investigation is the mid-August incident between him and Petito. That argument has been the subject of nationwide fascination. Social media users have analyzed every part of the previously-released police video of the traffic stop of Petito's van, which the couple was using for their cross-country road trip.

The document the Moab City Police Department released Wednesday sheds additional light on that day. And, it's important to note: the written witness statement came from a man who is different from the person heard in a widely-publicized 911 call, in which that other person told a dispatcher Laundrie slapped and hit Petito.

This witness, whose name is Chris, did not call 911 but hailed an officer he saw in person. Chris told officers he arrived around 4:30 p.m. on Aug. 12 at the Moonflower Community Cooperative in Moab, Utah.

Outside, he saw the couple arguing, and "something seemed off."

Chris told investigators it seemed like they were fighting over a phone, and it appeared the man took the woman's phone. It seemed [Laundrie] didn't want [Petito] to get into the van but she managed to climb in anyway, Chris' statement says.

Chris describes seeing her punching him.

"Why do you have to be so mean," Chris told police he heard Petito say.

According to the written statement, Chris noticed somebody else had called 911. But, as he walked out of the store, he spotted a police officer and flagged him down – providing his contact information to the officer.

Officers later followed up and obtained the newly-released statement. You can read the full statement below. Click here if you're having trouble seeing it.