Meghan Santiago was taken off life support October 6. She is survived by three children. 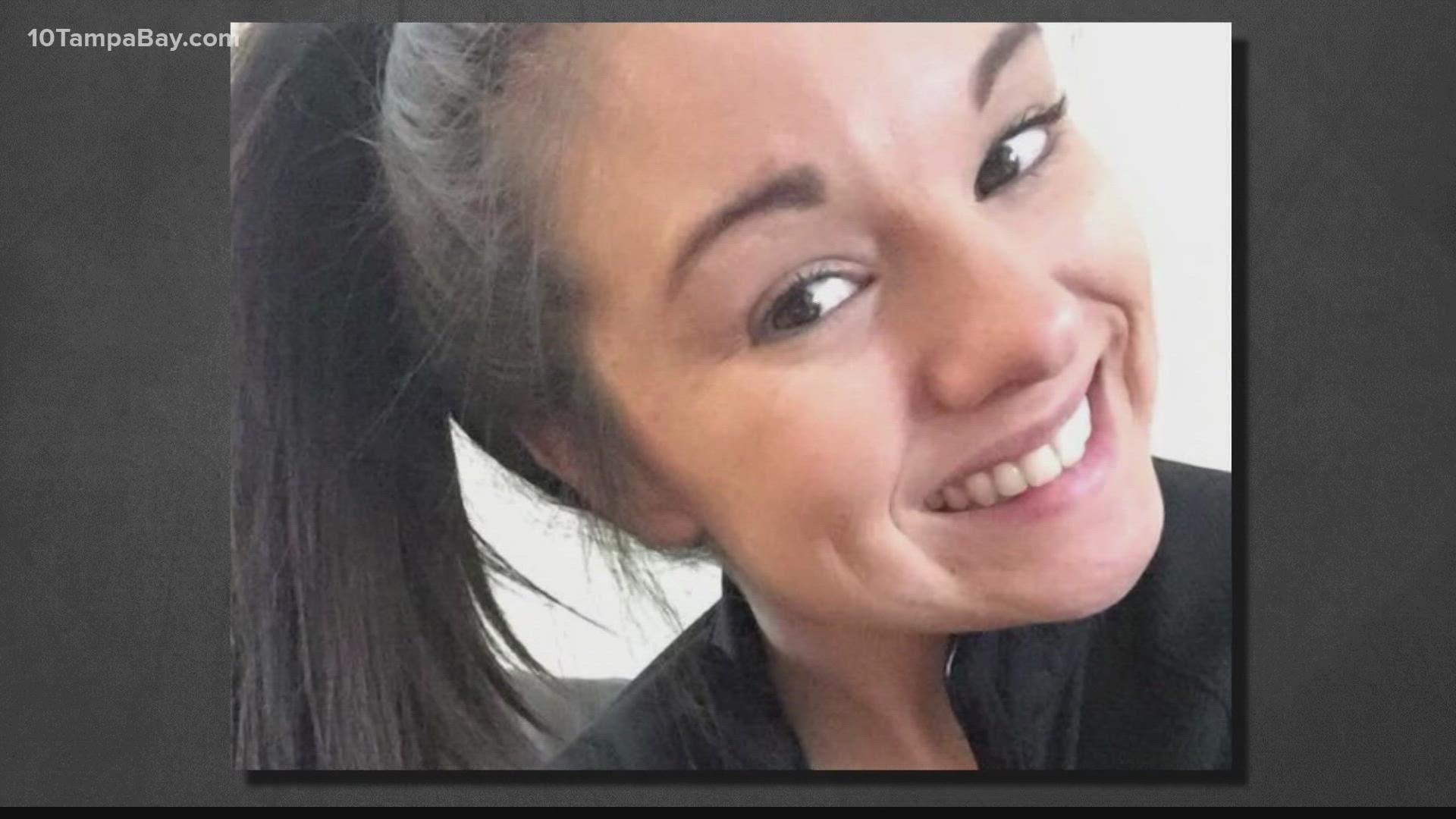 The Fort Campbell Public Affairs Office told 10 Tampa Bay that 33-year-old Meghan Santiago died after a Sept. 27 incident on the base.

Santiago's spouse, 33-year-old Sgt. 1st Class Joseph Santiago of Tampa, Fla., was taken into custody on Sept. 28 and formally charged for her murder Wednesday, Oct. 6, according to military personnel.

Meghan Santiago’s family and friends said Meghan was 32 weeks pregnant at the time, and her unborn child survived the attack.

The family says she is survived by the newborn girl, who is breathing on her own, and two small children, who are 7 years old and 4 years old.

"Meghan was a good mom, ever since the time she found out she was pregnant, she was over the moon to be a mom," Santiago's cousin Kristen Varcak said to 10 Tampa Bay.

Meghan was officially taken off life support on Oct. 5, and her organs were donated. 10 Tampa Bay was told it'll take a month to know who receives the organs, but Santiago is able to donate to children as well.

Varcak says her cousin protected her children with all she could and is "definitely their guardian angel now."

The U.S. Army base sent 10 Tampa Bay a press release announcing the charges Wednesday. The release said Joseph Santiago is being held at the Grayson County Jail in Kentucky.

The Fort Campbell Public Affairs Office said in a statement to 10 Tampa Bay, "Meghan’s death is a tragedy. Our thoughts and prayers are with her family and friends," said Col. Brent Lindeman, commander of 5th Special Forces Group (Airborne). "This tragic event has shaken our entire unit. We take all allegations of domestic violence seriously, and we will provide every resource to ensure a thorough investigation."

Sandra Budowski, a family friend, said to 10 Tampa Bay Santiago reached out to her on the Friday before she was killed, seeing if she could get help getting out of her situation.

"I was like, I could definitely help you, let’s go," Budowski said. "...and she wasn't ready right at that point."

The family friend said, "the fear of leaving is worse than the fear of staying."

"They just put the fear of God in you, the fear of death," Budowski explained. "They don't care."

Funeral arrangements in Florida are pending according to family and friends. The U.S. Army Criminal Investigation Division will continue to investigate Meghan Santiago's murder.

October is Domestic Violence Awareness Month. If you know anyone who is a victim of domestic abuse and needs help, please call 1-800-799-SAFE (7233). 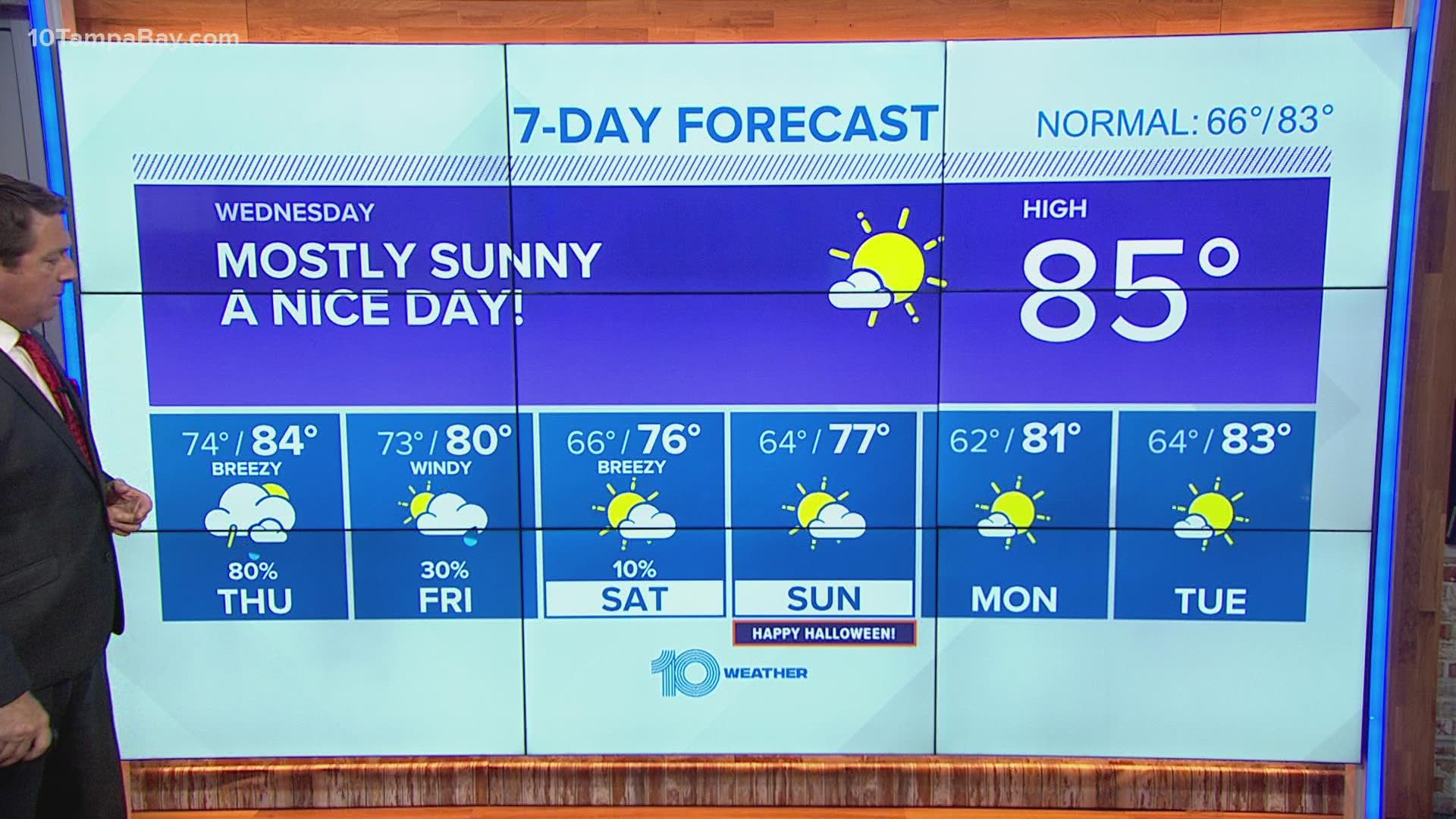