First Step of Sarasota told 10News it was aware of the lawsuit but does not comment on pending litigation. 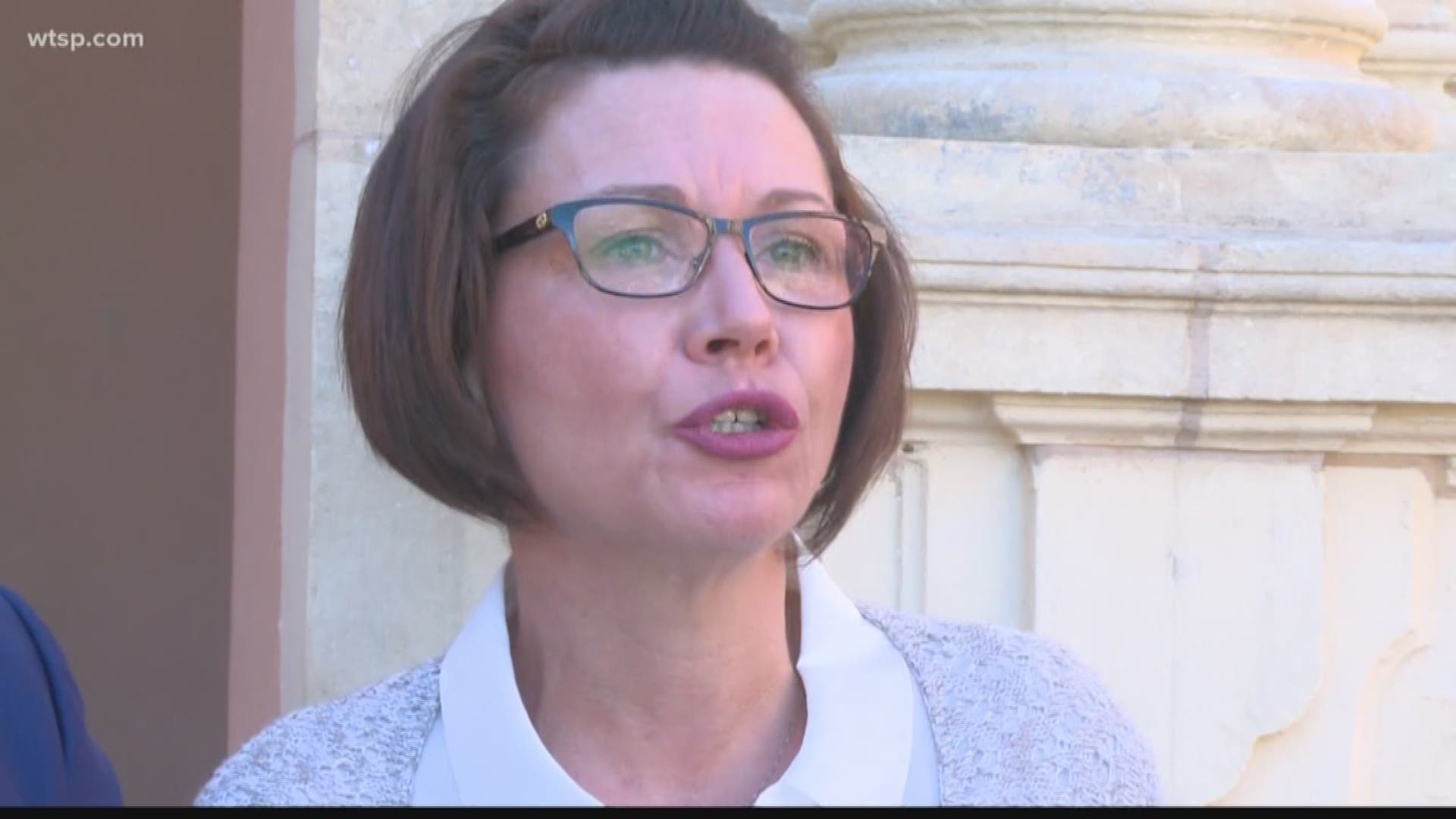 SARASOTA, Fla. -- Two former patients at a Sarasota drug and alcohol rehab facility are suing the location and one of its employees, claiming they were sexually assaulted while seeking help there.

In late 2015, Brandy Mooney and Megan Gault were ordered to spend approximately a year undergoing treatment at First Step of Sarasota, as part of their sentences.

"Both women claim they were sexually assaulted in 2016 by an employee who worked in the kitchen," according to the Orlando-based law firm representing them. "They didn't immediately alert staff or authorities for fear of retribution and retaliation."

Their lawyers say the employee who allegedly abused them was fired in July 2016.

First Step of Sarasota told 10News it was aware of the lawsuit but does not comment on pending litigation.

10Investigates found no complaints with the state related to sexual assault at First Step facilities in the area.

10News does not typically identify alleged victims of sexual abuse. However, these women have chosen to be identified by their lawyers.