VERIFY: Yes, Congress can change the number of Supreme Court justices. But this hasn't been done in over 150 years

The Verify team looked into whether Congress can change the number of Supreme Court justices. This is true. But it hasn't been done since 1869. 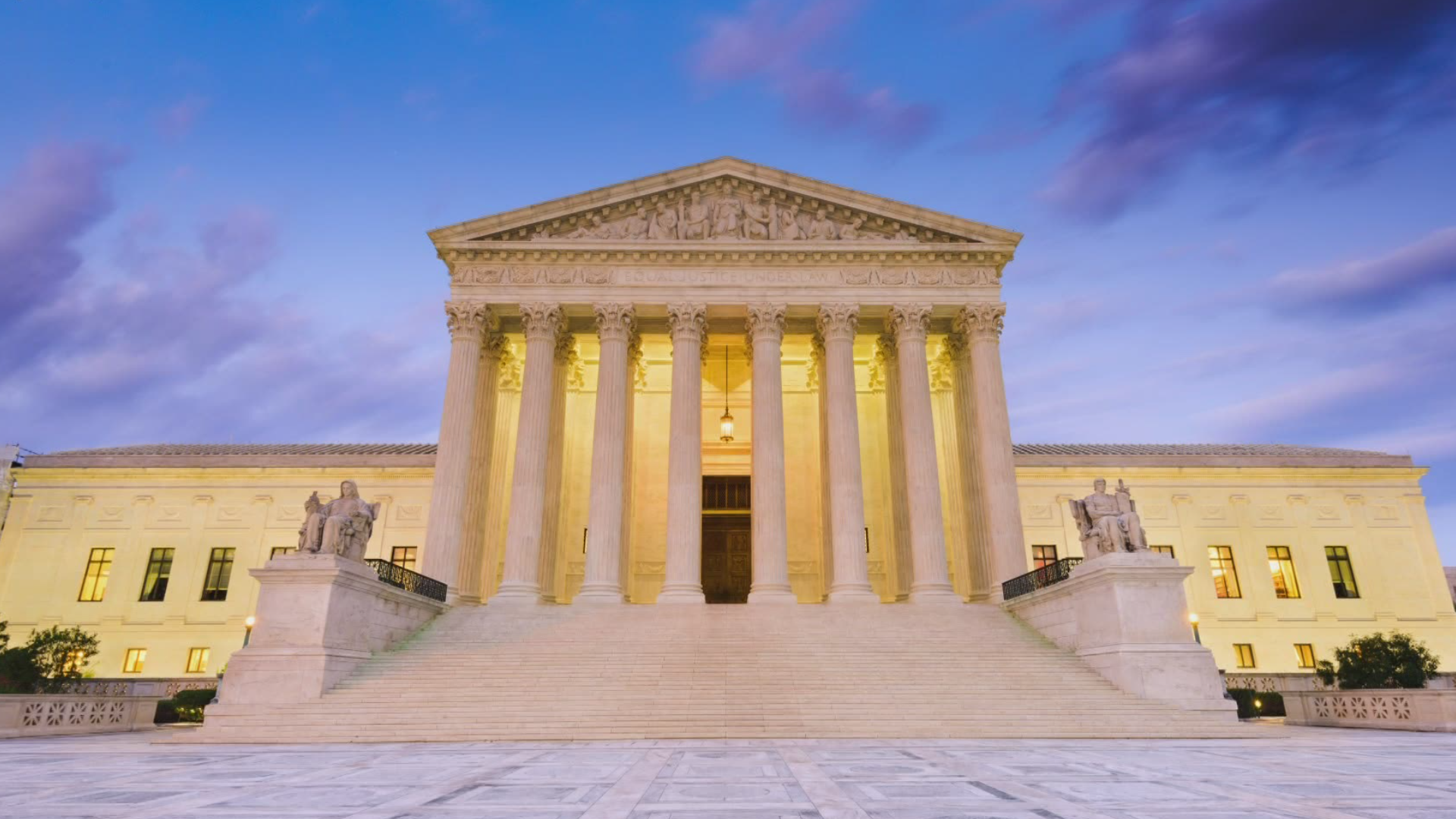 Does the Constitution allow for the number of Supreme Court justices to be changed? Can you really have more than nine justices?

Yes. The Constitution does not specify exactly how many justices should sit on the Supreme Court. Originally, there were just six justices. During the Civil War, there were as many as ten justices. There have been nine justices since 1869.

Article III, Section I, The Constitution

In the aftermath of the death of longtime Justice Ruth Bader Ginsburg, attention has immediately turned toward the nomination process for a possible replacement. The GOP not only holds the presidency but also a majority in the Senate, which puts them even more in control.

If the GOP is able to successfully select a replacement justice, this would create a 6-3 majority for conservatives on the highest court. This has generated excitement for those on the right, but trepidation for those on the left.

RELATED: VERIFY: No, 4 GOP senators have not confirmed they won't vote on new Supreme Court justice until January

Many liberals, hopeful for a 2020 victory in the presidential election, have proposed a way to reverse such a conservative majority. Some have recommended that a Democratic-lead Senate, if they were to take a majority, could add more justices to the court. Is this possible?

To find out if this type of court-packing is legal, The Verify team looked to the Constitution, with some help from Adam Levitin, a professor at The Georgetown University Law Center.

Article III, Section I of the Constitution mandates that "the judicial power of the United States shall be vested in one Supreme Court," and that the judges “shall hold their offices during good behavior.”

However, The Constitution does not say anything about the specific number of Justices.

"Congress can change the number of Justices on the Court whenever it feels like it," said Levitin. "And historically it has.”

In 1789, the First Judiciary Act set the number of justices to six. During the Civil War, it was raised to as high as ten justices. In 1869, Congress settled on nine justices.

“That’s been the number we’ve had for the past 150 years," said Levitin. "But there’s nothing magic about it. It’s just - that’s where we’ve set the number historically.”

The last time there was a big push to change the number of justices was in 1937 with President Franklin Roosevelt. In the end, this effort failed.

So we can Verify that yes, Congress can change the number of Supreme Court justices.