Housing market so hot, burned house going 'as is' for almost $400K

The online listing for the burned three-bedroom, 1,800 square foot home says it is in need of complete renovation and is being sold as is. 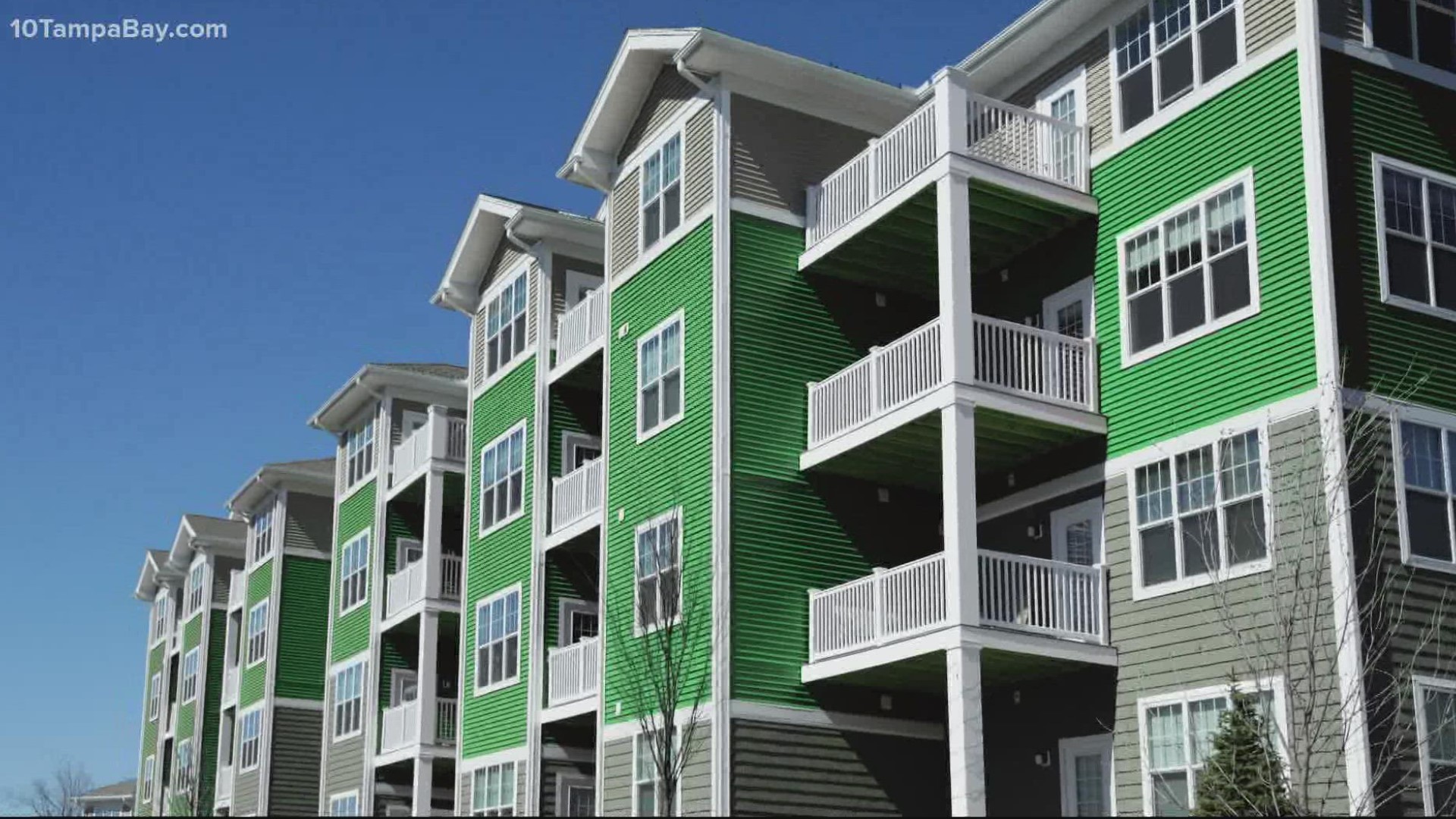 MELROSE, Mass. — If you thought the housing market in the Tampa Bay area was hot, it's so hot outside Boston that one crispy home is being sold "as is" — complete with extensive fire damage.

CBS Boston reported Monday that the listing for the home in the Boston suburb of Melrose is evidence of how hot the housing market is.

Images of the home showcase the charred exterior and boarded-up windows.

Industry groups in August listed the median sale price of single-family homes in the state to be in the mid $500,000s.

The online listing for the burned 1,800 square-foot three-bedroom, 1.5 bath home says it is in need of complete renovation and is being sold as is.

"Great potential to build a new and adorable home in desirable Melrose, a town where property values continue to rise..." one listing says, not shying away from the fire damage done to the home.

The house suffered an intense fire in August that blew out its front windows.

In August, Forbes reported that home prices in Florida cities jumped 32 percent, marking the biggest gain in the U.S.

Winter Haven and Lakeland, both in Polk County, had the largest percentage jump in the state at the 32 percent mark.

Florida Realtors reported in August the median price for single-family homes rose 20.3 percent year-over-year to $355,000. For condos and townhomes, the average rose 20.5 percent to $253,000.

RELATED: No, there’s nothing stopping landlords from raising your rent as much as they want in Florida

RELATED: How racist housing practices of the past have lasting impacts today

RELATED: Report: Florida has some of the least affordable cities for renters 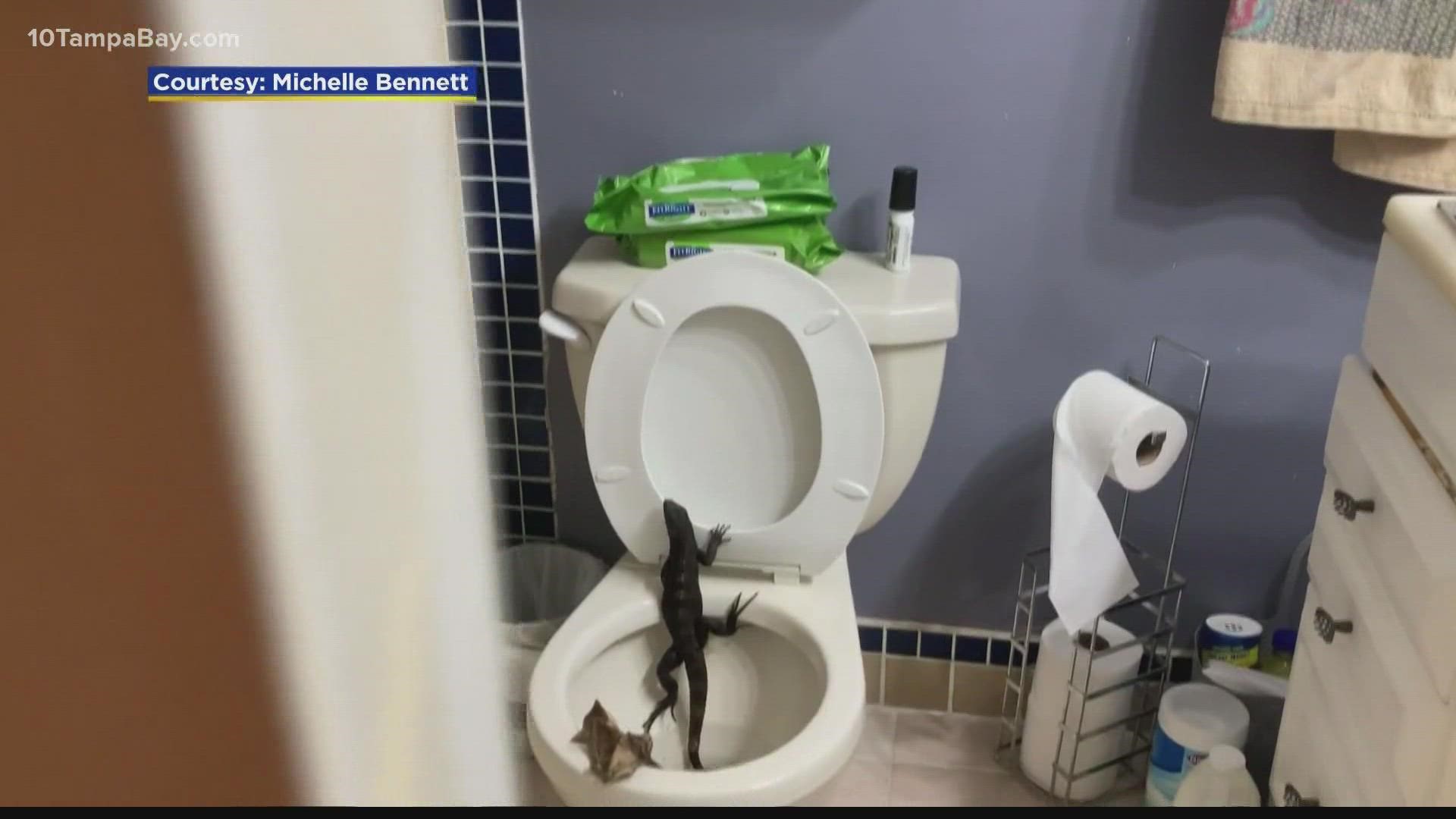