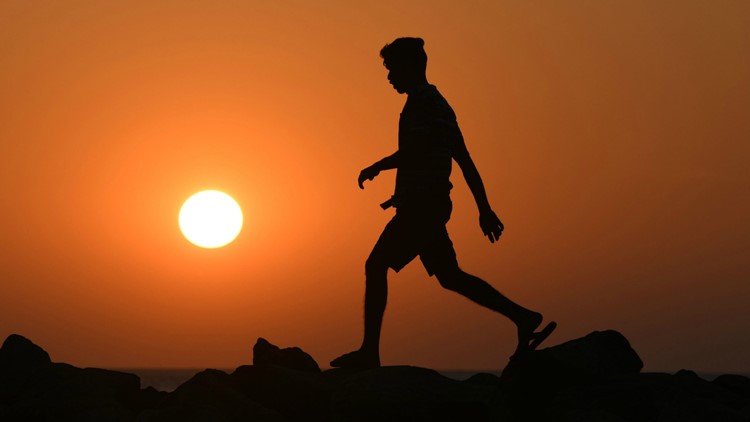 Researchers claim short men are more likely to be angrier and violent than tall people.

A Centers for Disease Control and Prevention study looked at 600 men between the ages of 18 and 50 and concluded men who "feel less masculine" are three times as likely to commit violent assaults, according to CBS Philadelphia.

According to CBS affiliate KUTV, the scientists found a short person's height can make them feel more vulnerable or paranoid.

Researchers at Oxford University have previously described "Short Man Syndrome" as a real phenomenon known as the "Napoleon Complex."