UFO spotted live on the news? Cameras capture strange object in the sky

CLEVELAND — It was a typical Thursday morning when something strange happened while we were live on the air.

In fact, it happened so fast that none of us here at Channel 3 even noticed.

Around 6:24 a.m. during our newscast on Thursday, Feb. 21, one of our cameras captured a streak of light quickly dancing through the sky before vanishing into the darkness.

That's according to the experts at NASA we spoke to after examining the video ourselves.

A viewer posted the moment on YouTube, and our footage gained a lot of attention. Thomas Wertman, from the Mutual UFO Network (MUFON) of Ohio, brought the video to our attention.

See it for yourself:

To verify this video wasn't doctored, we went back and pulled the moment from our broadcast and found the flash of light did actually happen. You can watch our original clip here: 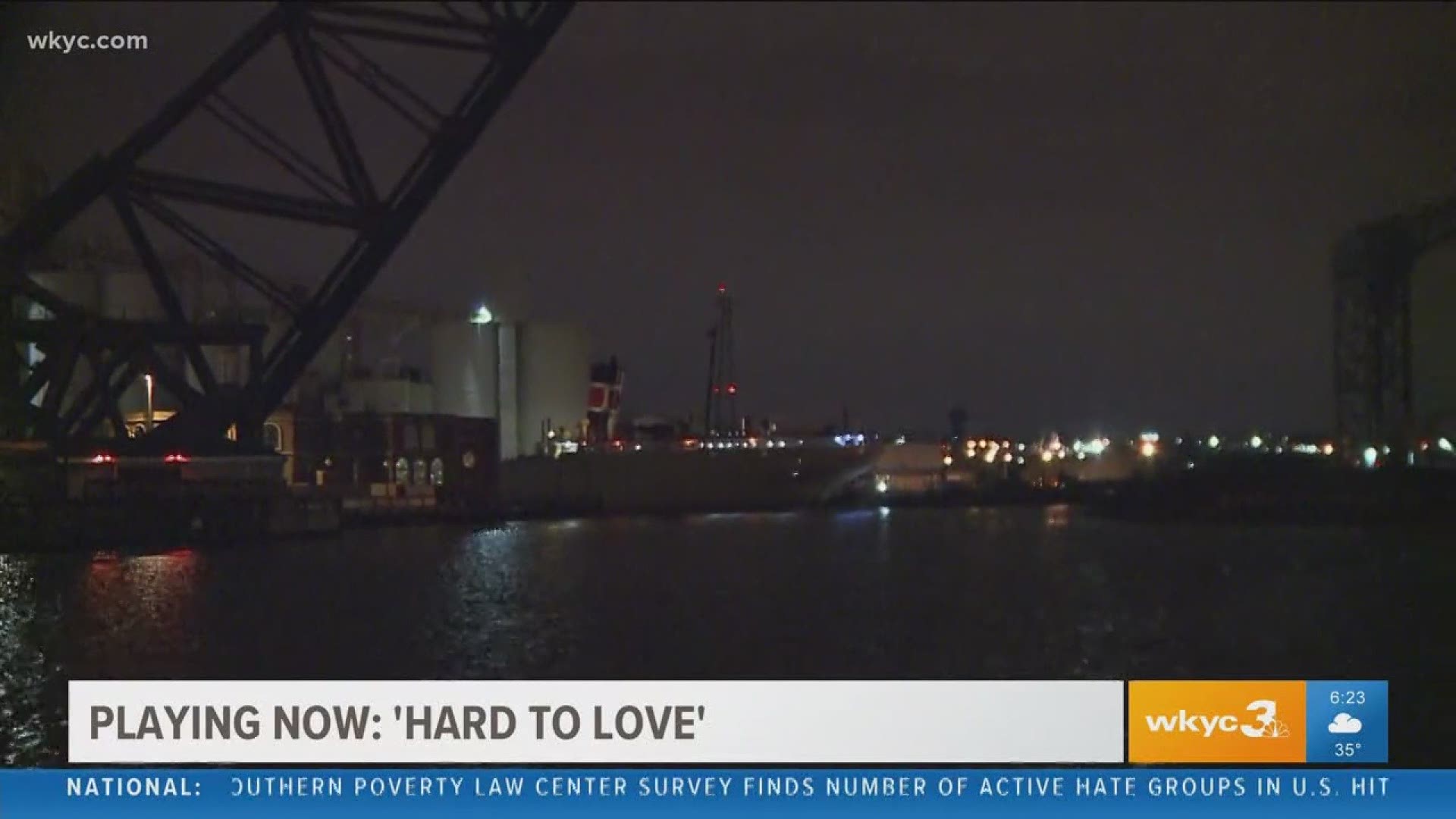 But what could it be?

We invited Wertman in to get a better look and after watching our raw video, he believes it’s a bird.

Take a look for yourself and you can see the wings flapping: 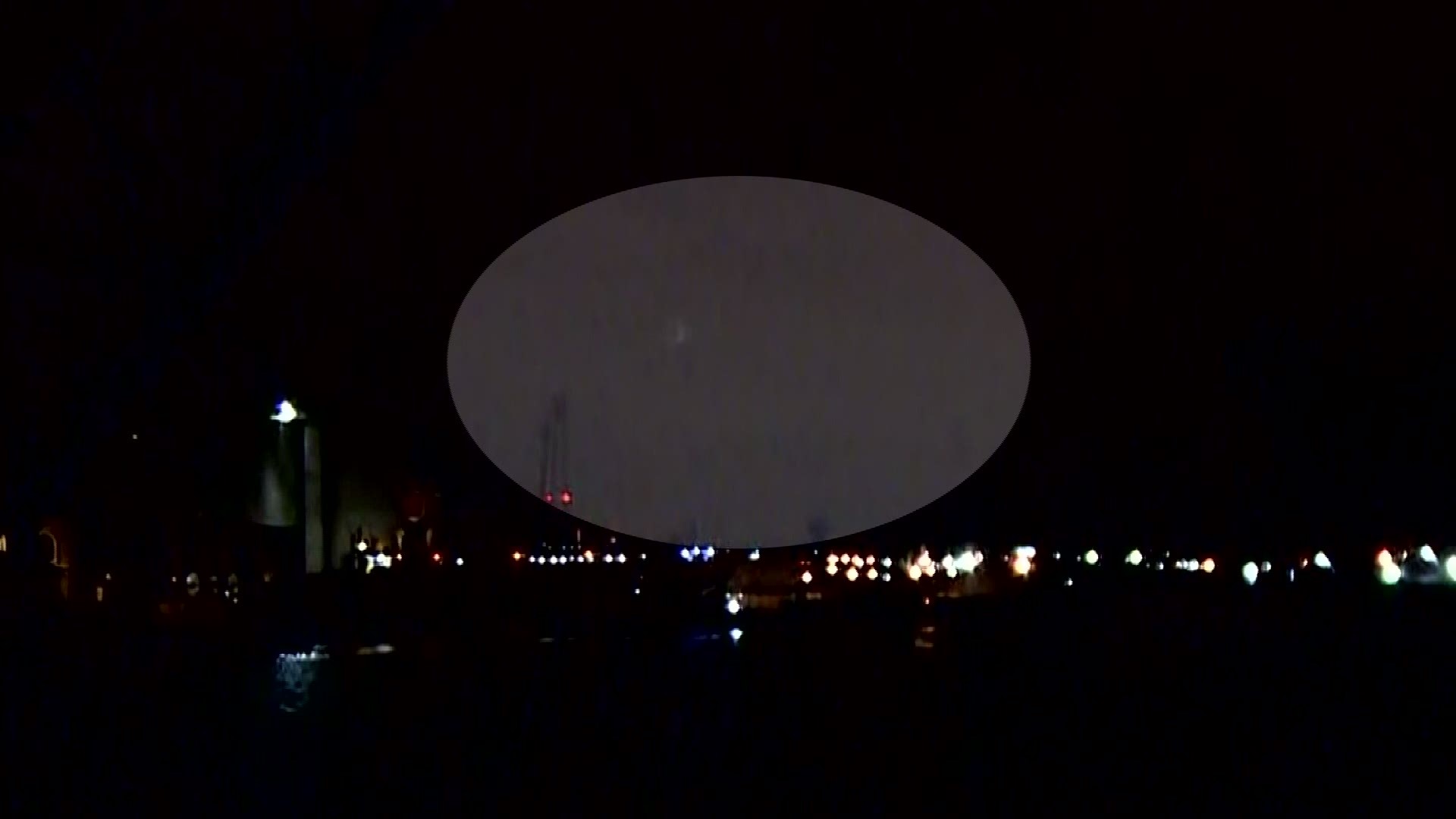 “I’m sure we can, because I’ve also gone and scrubbed up any aircraft in the region. I had one helicopter flying around in that region, but no other aircraft in that area that I could pick up on the transponder. So, I’m sure we’re seeing wildlife down along there, most likely a gull,” Wertman said.

Tell us if you believe in UFOs by leaving a comment HERE.