Brandon Keith Hatfield has pleaded no contest in the case. 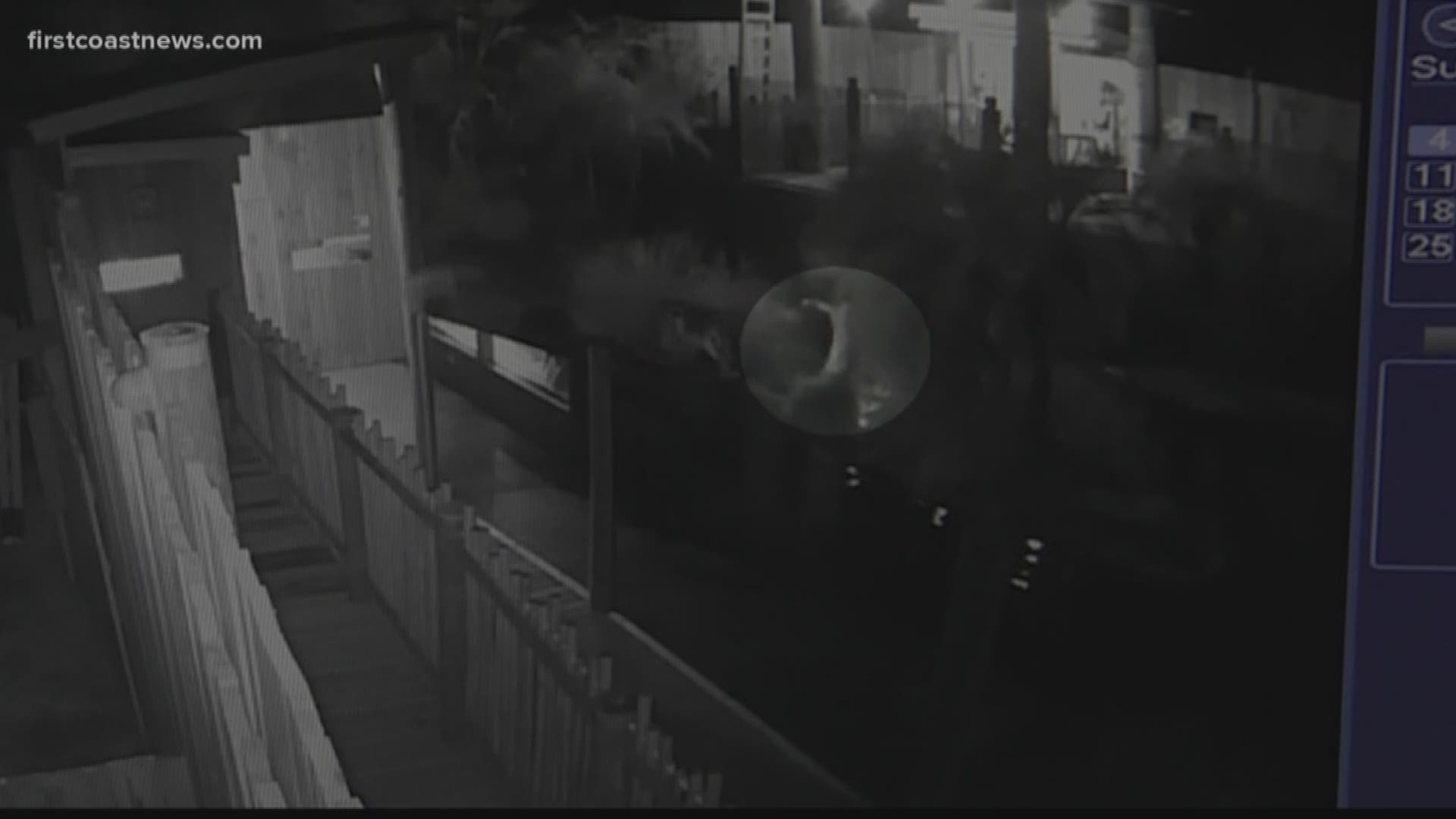 ST. AUGUSTINE, Fla. — A man who jumped into a Florida zoo's crocodile enclosure has been sentenced to a year in jail.

St. Augustine police said Hatfield broke into the St. Augustine Alligator Farm Zoological Park on Nov. 5. According to an arrest report, Hatfield caused over $5,000 in damage at the 125-year-old attraction.

Police said Hatfield jumped into the water in the zoo's Nile crocodile exhibit. Security video showed a crocodile biting Hatfield on the leg. He escaped, leaving blood and clothing behind him in the enclosure. Among the clothing was a pair of Crocs.

Hatfield was arrested the following day after a resident reported seeing him crawling in his underwear across a neighboring yard. 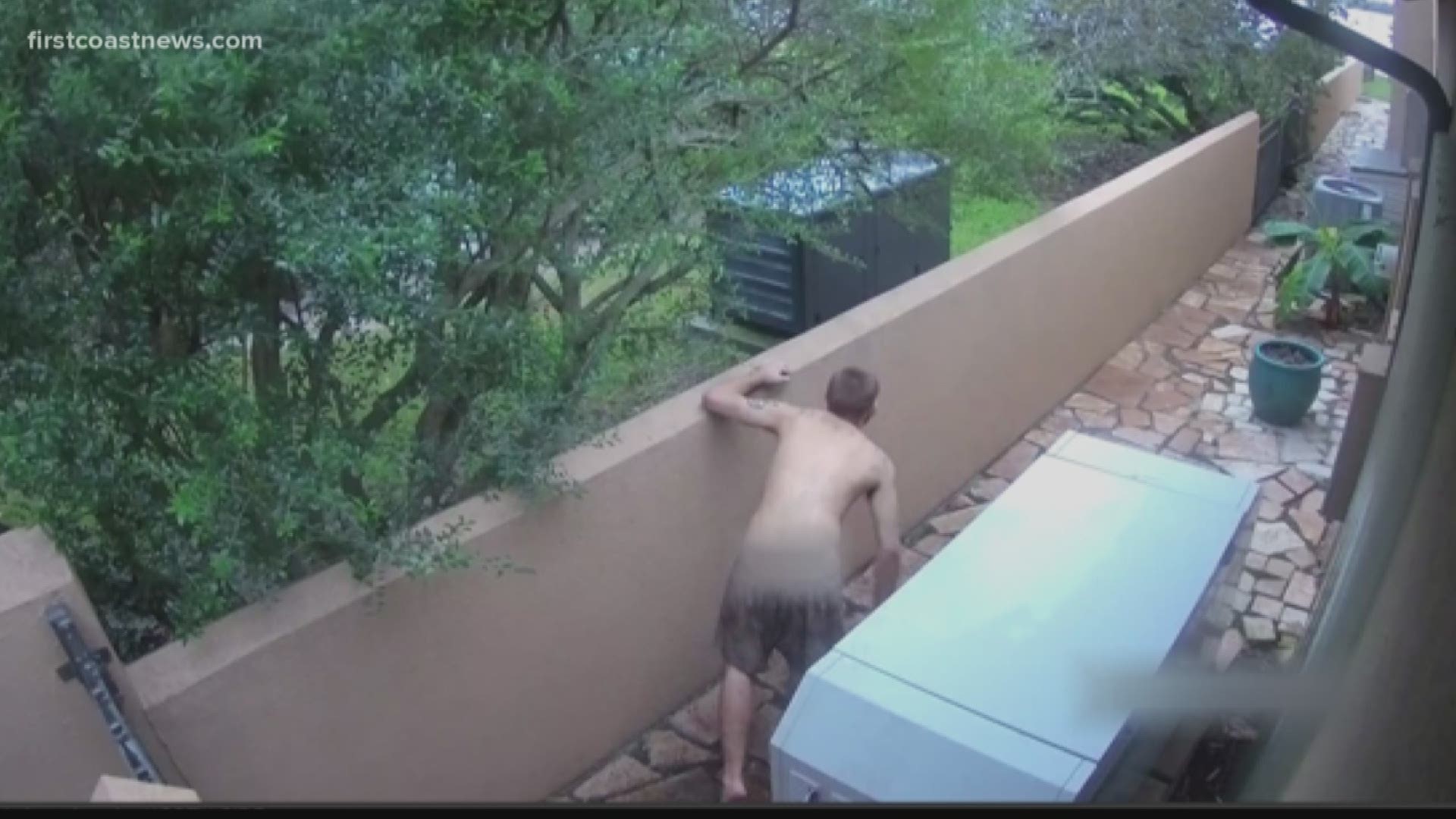