One victim said a nun plied her with drugs and alcohol while teaching her how to have sex with a woman. 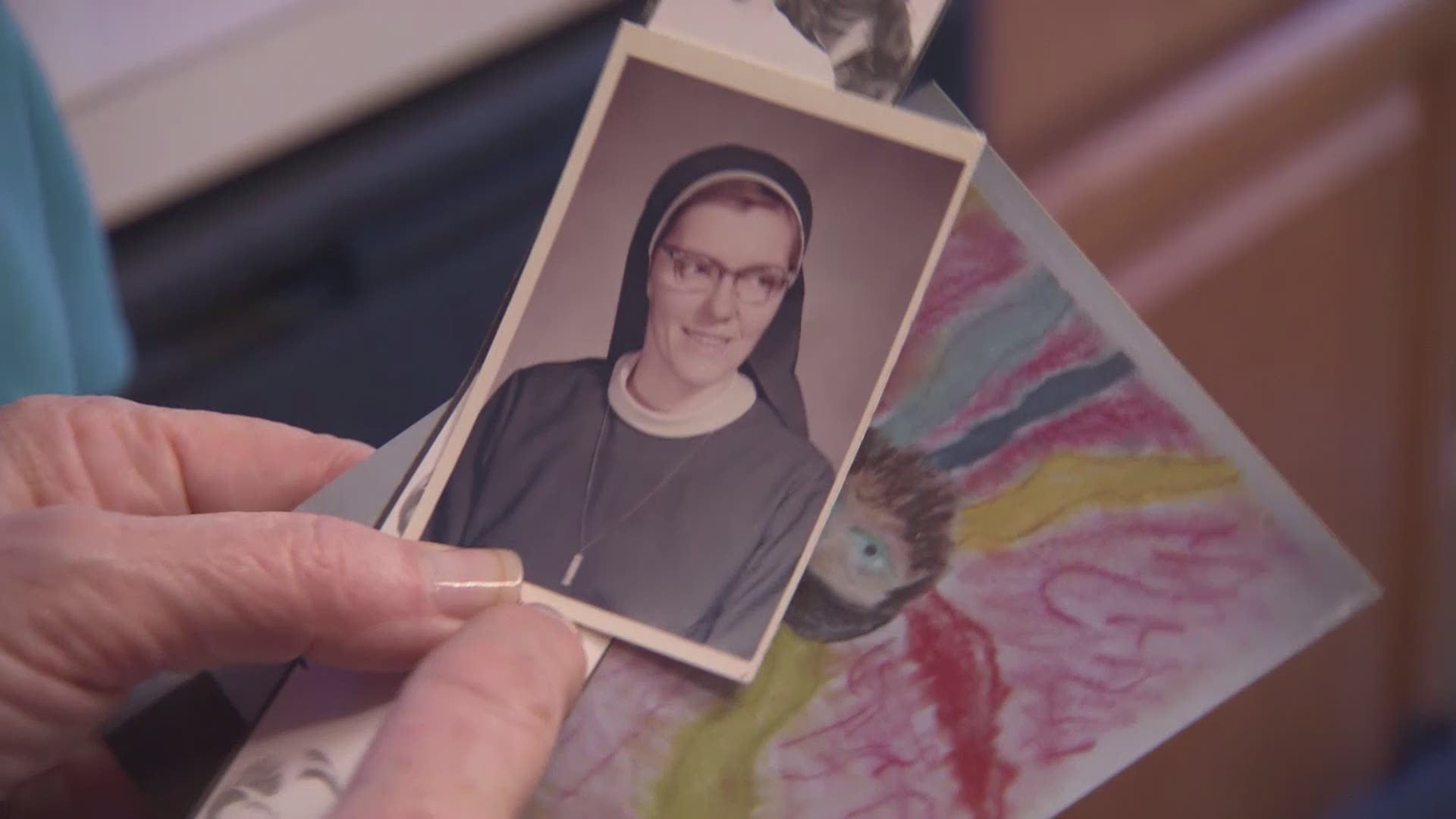 One woman called alleged sexual abuse by nuns "the secret not yet told."

While Catholic bishops from around the country gather at a seminary near Chicago on Wednesday for a retreat to address the sexual abuse crisis, CBS News reported several cases of nuns accused of sexual misconduct.

The woman said Shaw "groomed" her, plying her with drugs and alcohol and teaching her how to have sex with a woman.

"I would have done anything for her. I would have died for her," the woman told CBS. "She gave me everything that was lacking that I didn't even know I was lacking. I was so broken. She filled in all those pieces."

The woman told CBS that while she was with her friends during the day, she was "with this pedophile nun on the evenings and on the weekends, and in the summer."

Mary Dispenza told CBS she is working with the Survivors Network of Those Abused by Priests to make sure allegations of abuse are properly reported. She said since the publication of a grand jury report that identified hundreds of pedophile priests in Pennsylvania, at least 18 people have reached out to her to share their stories of abuse by nuns.