The proposal is part of the team’s 'sister city' plan to have the Rays split their season between St. Petersburg and Montreal. 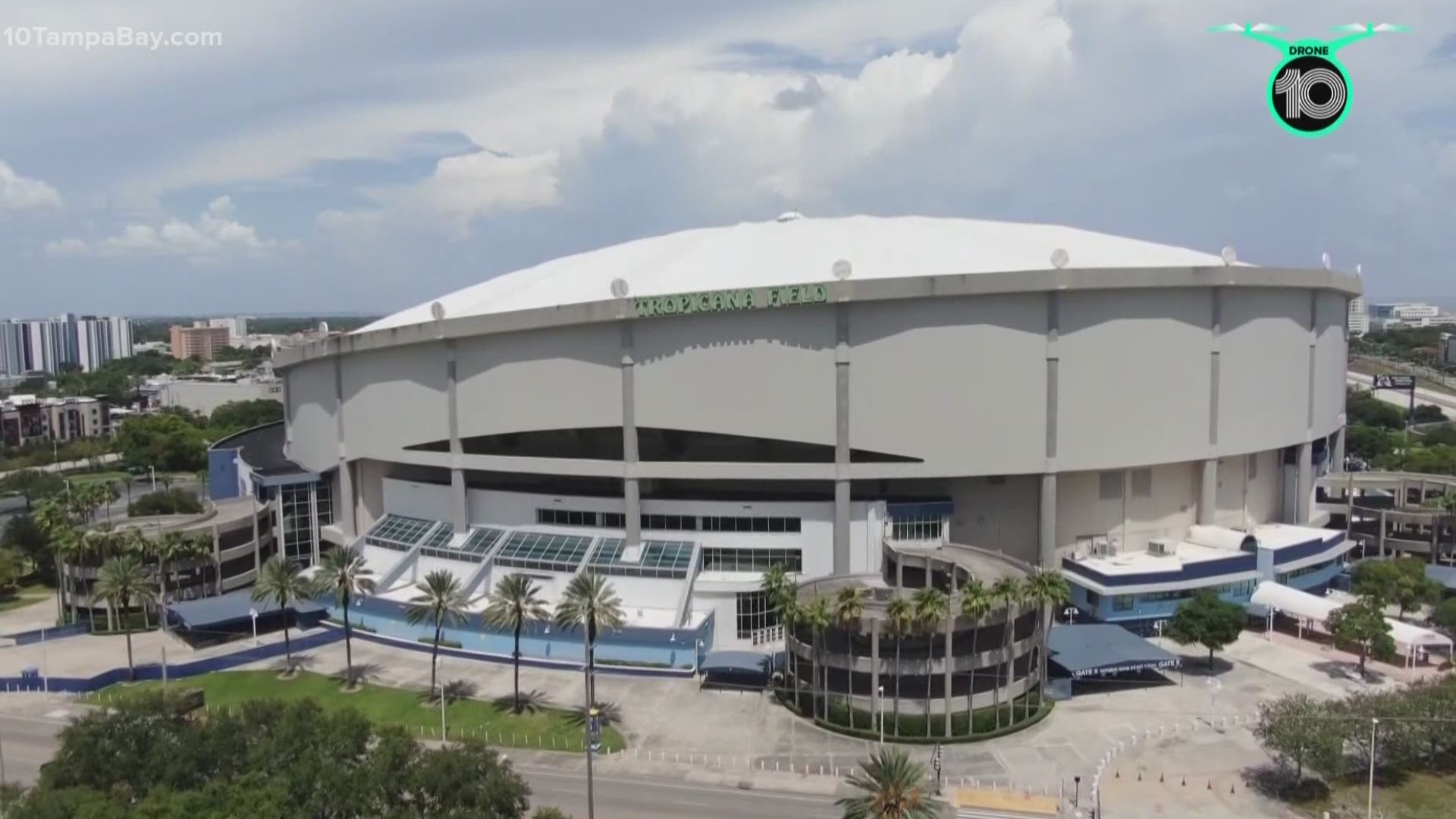 ST. PETERSBURG, Fla. — The Tampa Bay Rays and St. Pete city council members agree now is the time to decide on the future of baseball in the Tampa Bay area.

The team’s leadership group, including owner Stuart Sternberg, spoke to city council members Thursday about the team’s vision for a new “world-class” eco-friendly outdoor stadium that would be used year-round to host the Rays baseball team, the Tampa Bay Rowdies soccer team and other sports throughout the year.

Sternberg says the Rays could play their games in St. Pete during the nicest parts of the year, including possibly hosting some spring training games in St. Pete before moving north to Montreal in the heat of the summer when outdoor games would be less enjoyable due to Florida’s heat, humidity and afternoon thunderstorms.

City council members signaled their support for considering the idea, saying they were excited about the possibilities the proposal brings.

The council is working to draft a resolution that would express their support for continued talks with the team and pause the selection process for a new developer for the Tropicana Field site until the city and team can decide if an agreement can be made.