Changes will also include the possible elimination of between 40 and 75 teams, meaning fewer opportunities for young players. 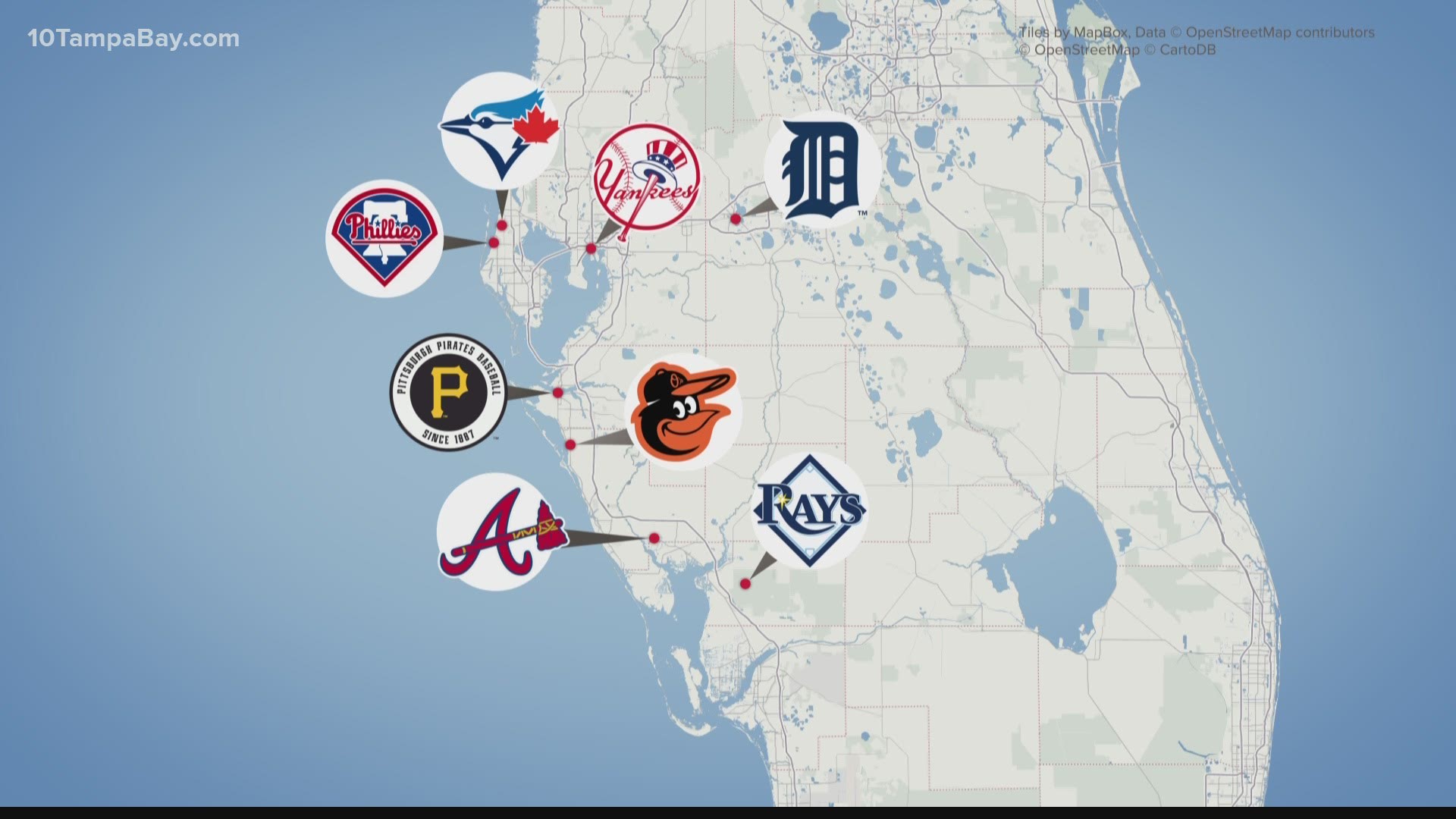 ST. PETERSBURG, Fla. — It’s where Hall of Famers from Jackie Robinson to Derek Jeter all got their start. And, for nearly 50 years, Minor League Baseball has called St. Petersburg home.

But now, after the cancellation of the entire season due to the coronavirus, big changes are on the way.

ESPN is reporting Minor League baseball will close its St. Pete headquarters and could eliminate between 40 and 75 of their 193 teams across the country.

Just this afternoon, the league’s president Pat O’Conner announced his plans to retire at the end of the year.

I didn’t have to go far to find someone who knows all about the significance of the Minor Leagues in baseball. My father, Tom Zimmer, was drafted by the Cardinals and eventually became a Minor League coach and manager before going on to evaluate and sign players as a St. Petersburg-based scout for the San Francisco Giants. He, too, retired when COVID hit in what was supposed to be his 50th season in the game.

“There’s never been a total loss of the season that I can ever remember,” said Zimmer. “You’d have to go back to World War II. This is really catastrophic. You’re talking about you’ve lost a whole year of training for players.”

He says many kids who dream of playing in the Big Leagues, might now, never get that shot because of the fewer teams to play for.

“You’re talking about thousands possibly, but hundreds for sure. Those kids will never get their chance to play pro ball,” said Zimmer. “They’ve spent the last 15 years playing ball since they were eight years old for this chance and it’s right out the window gone.  I have to cry for them, for what they have put into this and it’s all gone.”

The Bay area has five minor league teams including the Dunedin Blue Jays and Clearwater Threshers. Those teams and others across Florida are likely safer from elimination because their major league squads already spring-train and share some of the same facilities.

It’s unclear what will happen to the 55 employees based out of the Minor League Baseball’s headquarters in St. Pete.

For now, it appears that office will be absorbed by the Major League Offices in New York.

“They’re also going to not have as many people,” says Zimmer. “So there’s a loss of jobs everywhere you look at it.”