It's the first time a Super Bowl-winning team has done that since 1979. 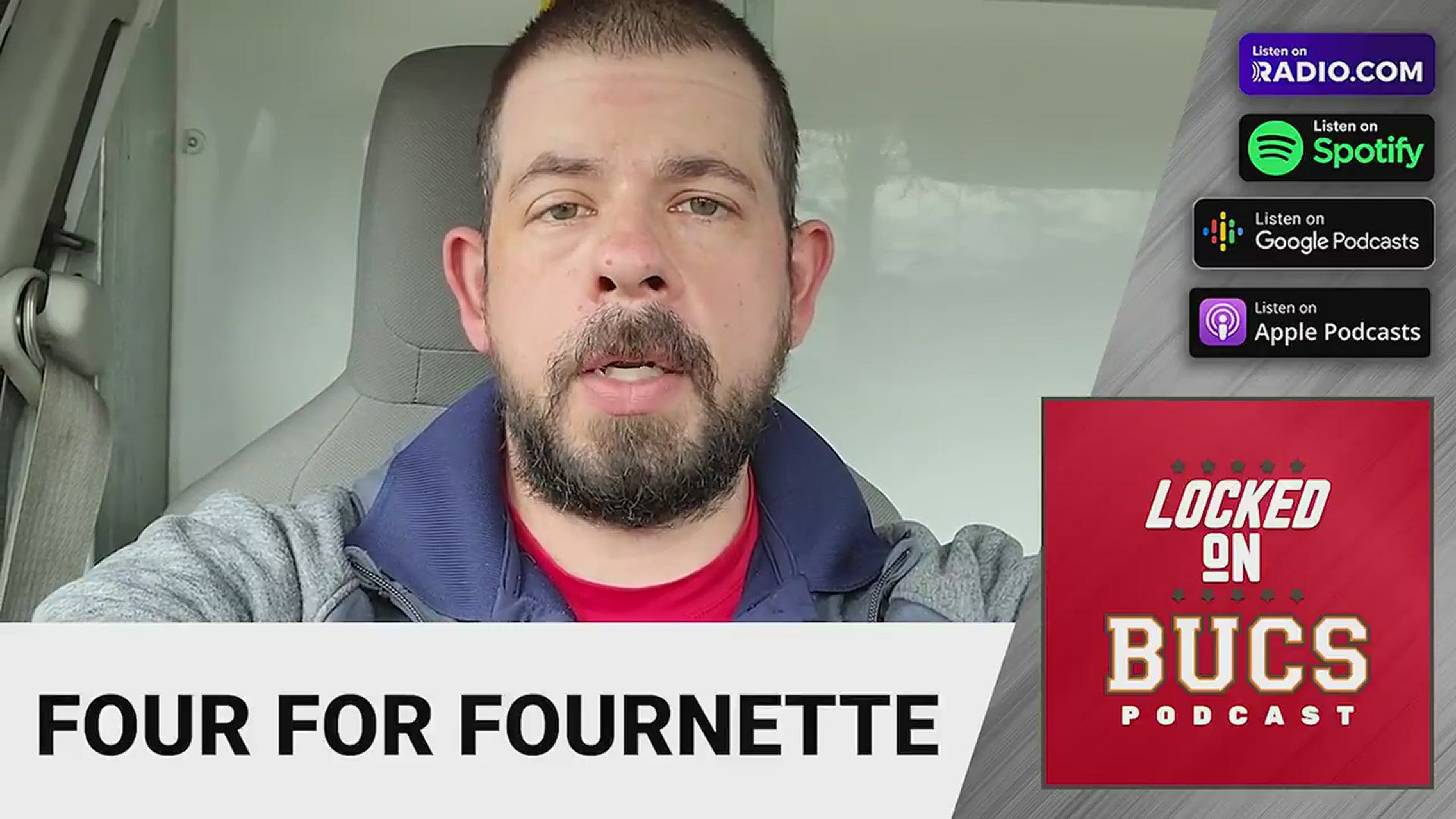 The Tampa Bay Buccaneers weren’t quiet in free agency, but they didn’t make a lot of noise either. Well, at least not from the outside. Their focus - as it should have been - was to keep their own from the Super Bowl roster and “go for two,” as Head Coach Bruce Arians put it.

They placed the franchise tag on Chris Godwin, got Tom Brady and Donovan Smith extensions, then locked up Lavonte David, Ndamukong Suh, Shaquil Barrett, Leonard Fournette, and Ryan Succop. It was all in an off-season where the salary cap shrunk due to COVID-19’s impact on league revenue.

For the first time since 1979, a Super Bowl winning team will have all 22 of its starters from the previous championship run back for the following season. Some would say Tampa Bay is lucky. But luck has nothing to do with it.

And that is good because the Bucs haven’t had a ton of luck in the free agent market in years past. From signings like Dashon Goldson, Chris Baker, or Alvin Harper to players like Derrick Ward, Tim Brown, and Anthony Collins. This franchise’s track record of ‘winning the off-season’ hasn’t generally translated to winning football. It doesn’t mean the team hasn’t made some great moves though.

This was the topic of conversation last week on the Locked On Bucs podcast as my co-host David Harrison and I ask Bucs fans themselves to answer the "Question of the Week." This week’s question: Who was the best free agent signing in franchise history?

There was a catch though. Tom Brady was off the table. It was too obvious to say Brady was the best because, inevitably, all or most of the listeners would have called in with that very answer. So, with Brady off the table, who do Bucs fans think is the best signing the team has ever made?

It was interesting to hear the responses, and another Super Bowl winning name kept coming up: Simeon Rice.

Rice was one of the best pass rushers the NFL has seen yet consideration for the Pro Football Hall of Fame eludes him. He finished with 122 sacks in his career and 69.5 of those came as a member of the Tampa Bay Buccaneers, where Rice spent six of his twelve NFL seasons. In the Bucs’ championship run of 2002, Rice finished with a total of 15.5 sacks - second most in a season in his career.

Plagued by injuries later on, Rice was forced into retirement after splitting his final season between the Denver Broncos and Indianapolis Colts.

Other names presented by listeners were Hardy Nickerson, Vincent Jackson, Ryan Jensen, Brad Johnson, and even DeSean Jackson. Yes, that DeSean Jackson - however, the logic behind the listener’s choice was actually pretty clever and certainly outside the box. 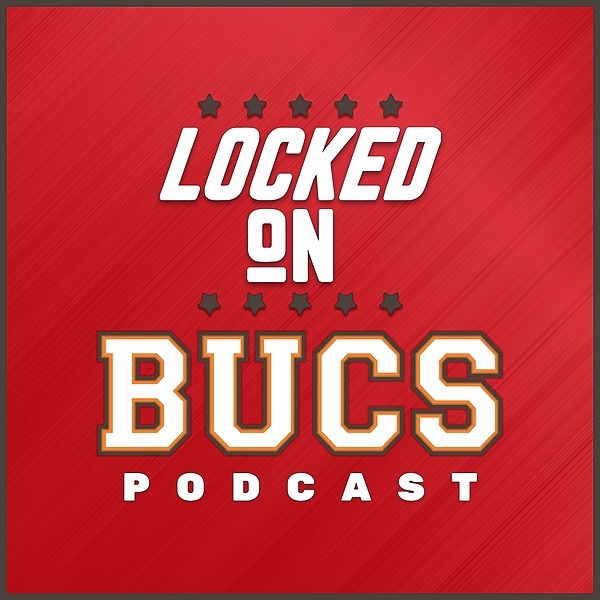