The 2010 Dubai runner-up Azarenka withdrew because of a right foot injury, which she said bothered her during last week's title run in Qatar.

"It happened last week," Azarenka said in a statement released through the Dubai tournament. "I have been obviously playing on it a lot, so going to a new tournament is too much to handle right now. It keeps getting worse. It was an unfortunate decision that I had to make, and obviously I'm very disappointed with that."

Despite a 14-0 match record to start the season, a second straight Australian Open championship and a victory over Serena Williams in the Doha final, Azarenka was supplanted by the Wimbledon and U.S. Open champion Williams as the top-ranked player in women's tennis this week.

Azarenka's place in the draw will be filled by lucky loser Carla Suarez Navarro.

On the court in Dubai on Tuesday, a fifth-seeded Errani got past German Julia Goerges 6-3, 4-6, 6-4 and a sixth-seeded Kvitova whipped Slovakian qualifier Daniela Hantuchova 6-2, 6-1 at Dubai Tennis Stadium. Goerges was last year's Dubai runner-up to Wimbledon finalist Agnieszka Radwanska.

Errani, Kvitova, Stosur and Wozniacki will also take to the courts on Day 3, highlighted by a match between Kvitova and former top-ranked star Ana Ivanovic. 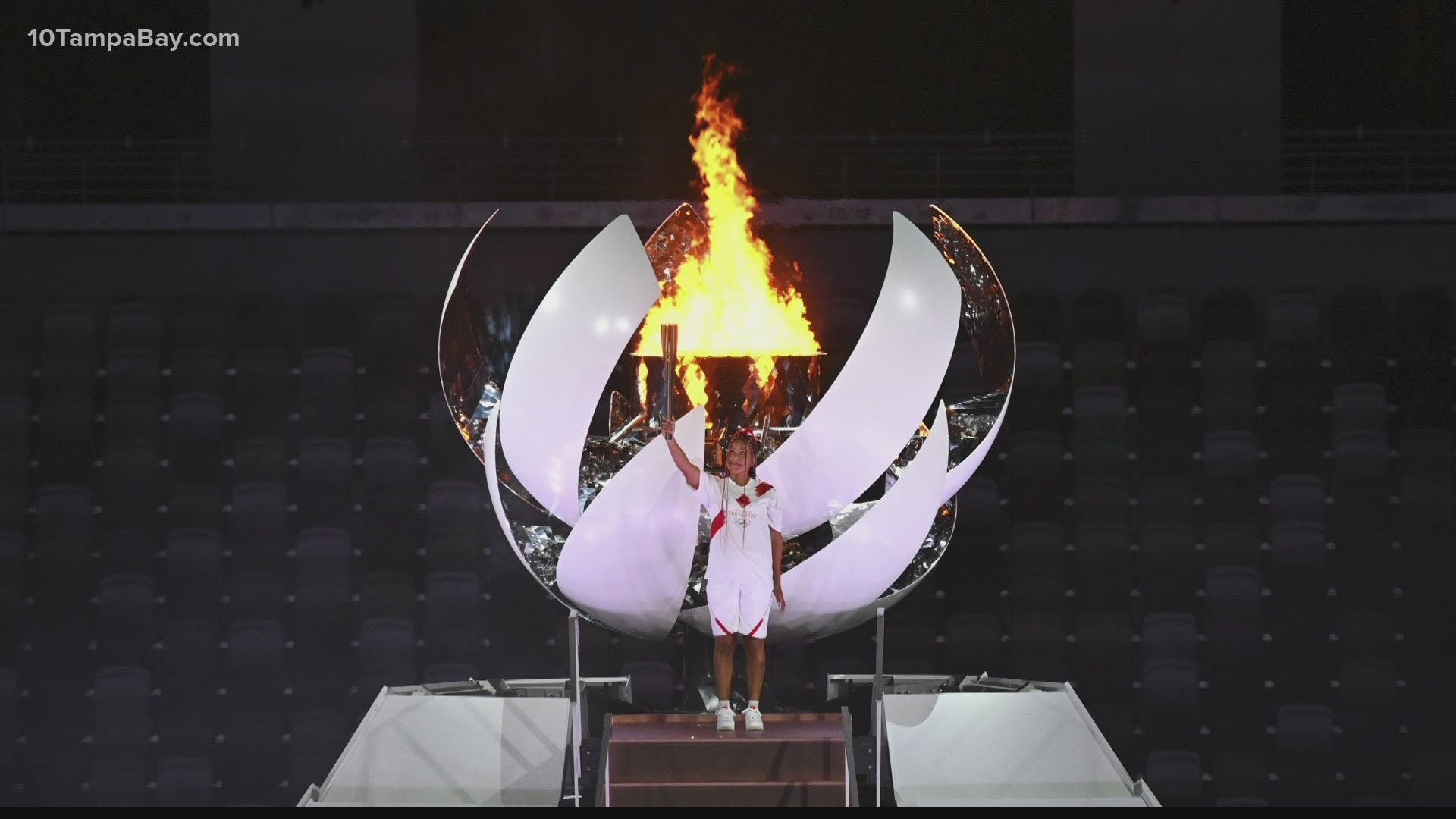