One of the first men on the moon said, "Imagine having to go through customs after returning from the Moon!" 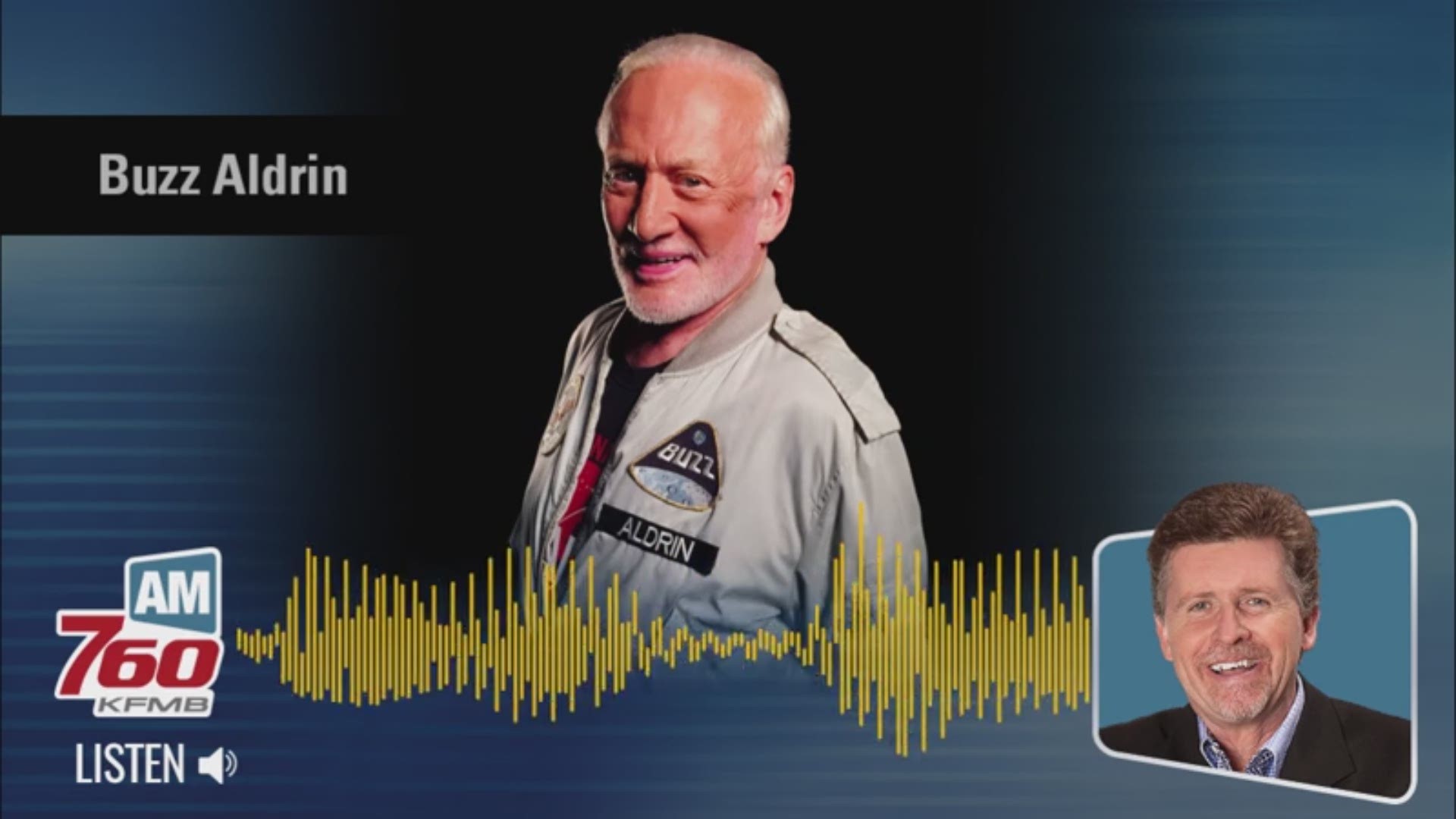 Imagine spending eight days in space, including 22 hours on the moon and splashing back down to Earth only to have to go through U.S. Customs and declare the moon rocks and dust you collected.

Well, that's what astronauts Neil Armstrong, Buzz Aldrin and Michael Collins had to do after returning to Earth in the 1969 Apollo 11 mission.

Buzz Aldrin tweeted a digital copy of the customs declaration sheet from July 24, 1969, after arriving at the Honolulu Airport.

The sheet declares the owner and operator to be National Aeronautics and Space Administration (NASA).

Fifty years ago this month, the first Neil Armstrong and Buzz Aldrin became the first humans on the moon. The Apollo 11 astronauts blasted off July 16, 1969, from Cape Canaveral, Florida, aboard a Saturn V rocket.

In all, 12 astronauts walked on the moon during the Apollo program that ran until December 1972.