Extreme heat and coastal flooding are the main issues people in Florida are seeing. 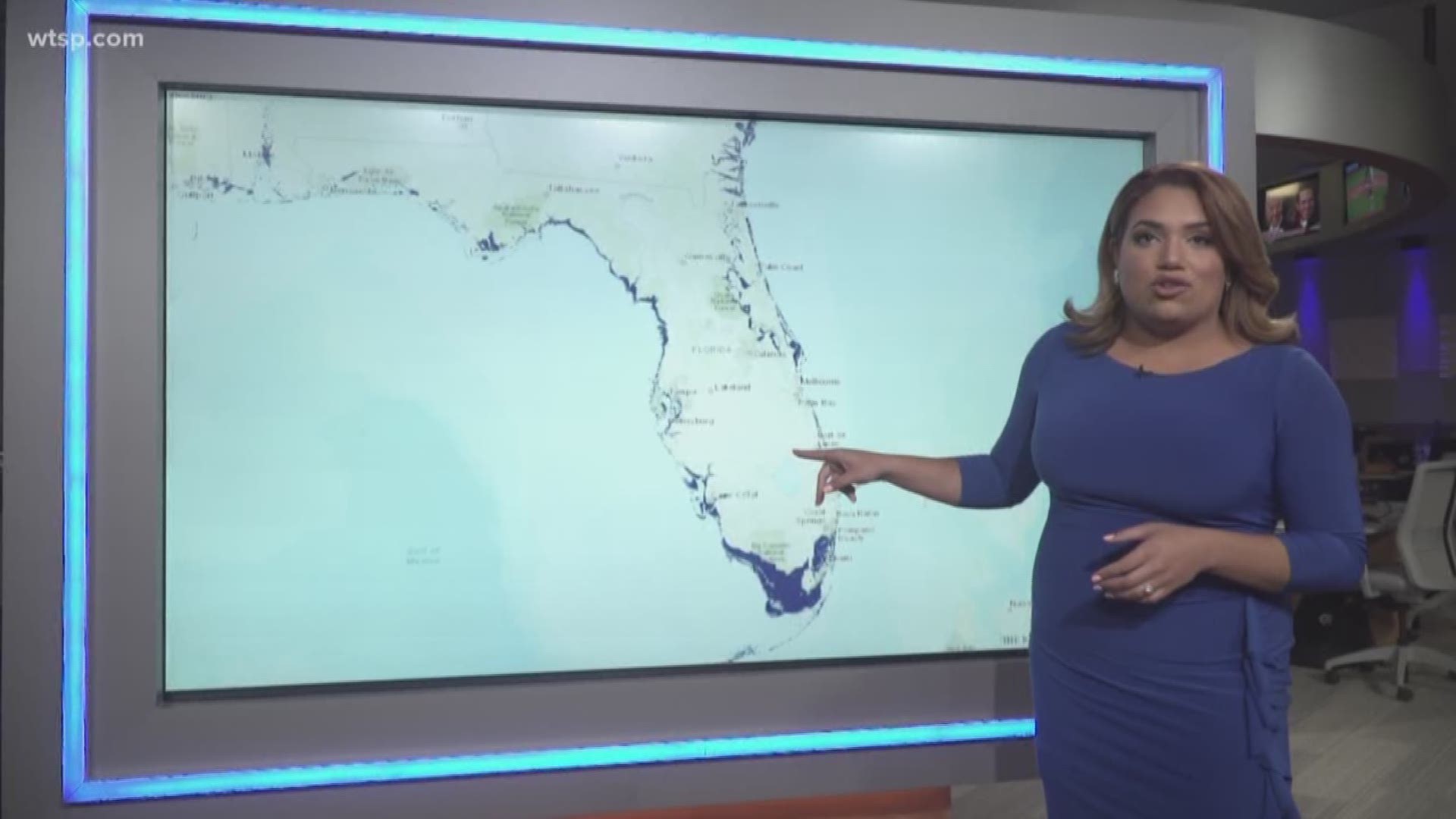 TAMPA, Fla. — Climate change is real, and it's happening now: That's the message protesters wanted the nation to hear while they protested.

They want global leaders to start doing something about the pollution they think are causing climate change. We can see some of the effects right here in Tampa Bay.

Heat and coastal flooding are the main issues people in Florida are seeing.

More than 620 thousand people in the state are vulnerable to extreme temperatures. We did some research and found that we're having more heatwaves and it's forecast to get much worse. Climate Central says it could go from the current 10 days a year to more than 80 days by 2050.

Coastal Flooding is putting 3.5 million people in the state of Florida at risk from the rising seawater. According to the report from the Tampa Bay Climate Science Advisory Panel, Tampa Bay is 7.8 inches higher than it was in 1946. From 2000 to the year 2040, the report says the bay will be between one or two feet higher.