Alligator snapping turtles could be upgraded to 'threatened' status

The turtles were once an ingredient for a popular dish, which scientists think could be adding to the problem. 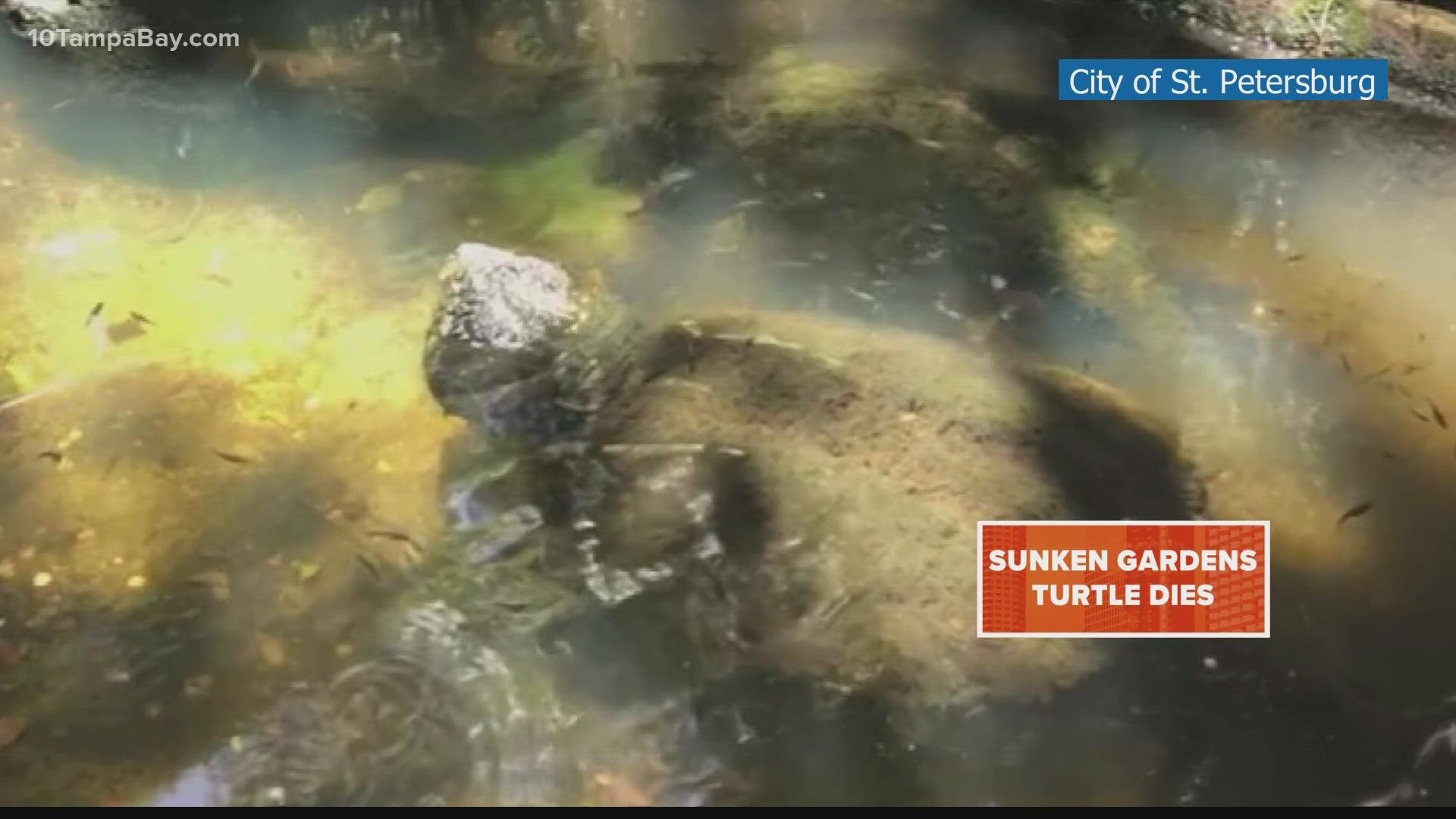 ST. PETERSBURG, Fla. — The U.S. Fish and Wildlife Service might update the Federal Register that keeps track of threatened and endangered animals.

The agency is proposing upgrading the status for alligator snapping turtles to "threatened."

The turtles were once only found in Kansas and Indiana, but now their territory spans 12 states, including Florida.

Every state in their range now protects them, but the lingering effects of catching the reptiles for turtle soup are among the reasons their numbers are now so low.

Credit: AP
FILE - This 2020 photo provided by the Fairfax County Police Department shows a 65-pound (29-kilogram) alligator snapping turtle in Alexandria, Va. The U.S. Fish and Wildlife Service said Monday, Nov. 8, 2021, that it is proposing threatened status for alligator snapping turtles. Every state in their range now protects them, but the lingering effects of catching the turtles for alligator soup are among reasons their numbers are now so low. (Fairfax County Police Department via AP, File)

Alligator snapping turtles are huge, spike-shelled beasts that lurk at the bottom of slow-moving waterways. They lure prey by wiggling their tongue, which looks like a worm.

In Florida, the turtles are considered a "state species of special concern". FWC says you'll find them in the Panhandle and Big Bend regions of the Sunshine State, from the Escambia River to the Suwanee River.

So how did alligator turtles get to this state? FWC says the turtles were overharvested in the 1960s and 1970s for turtle soup. 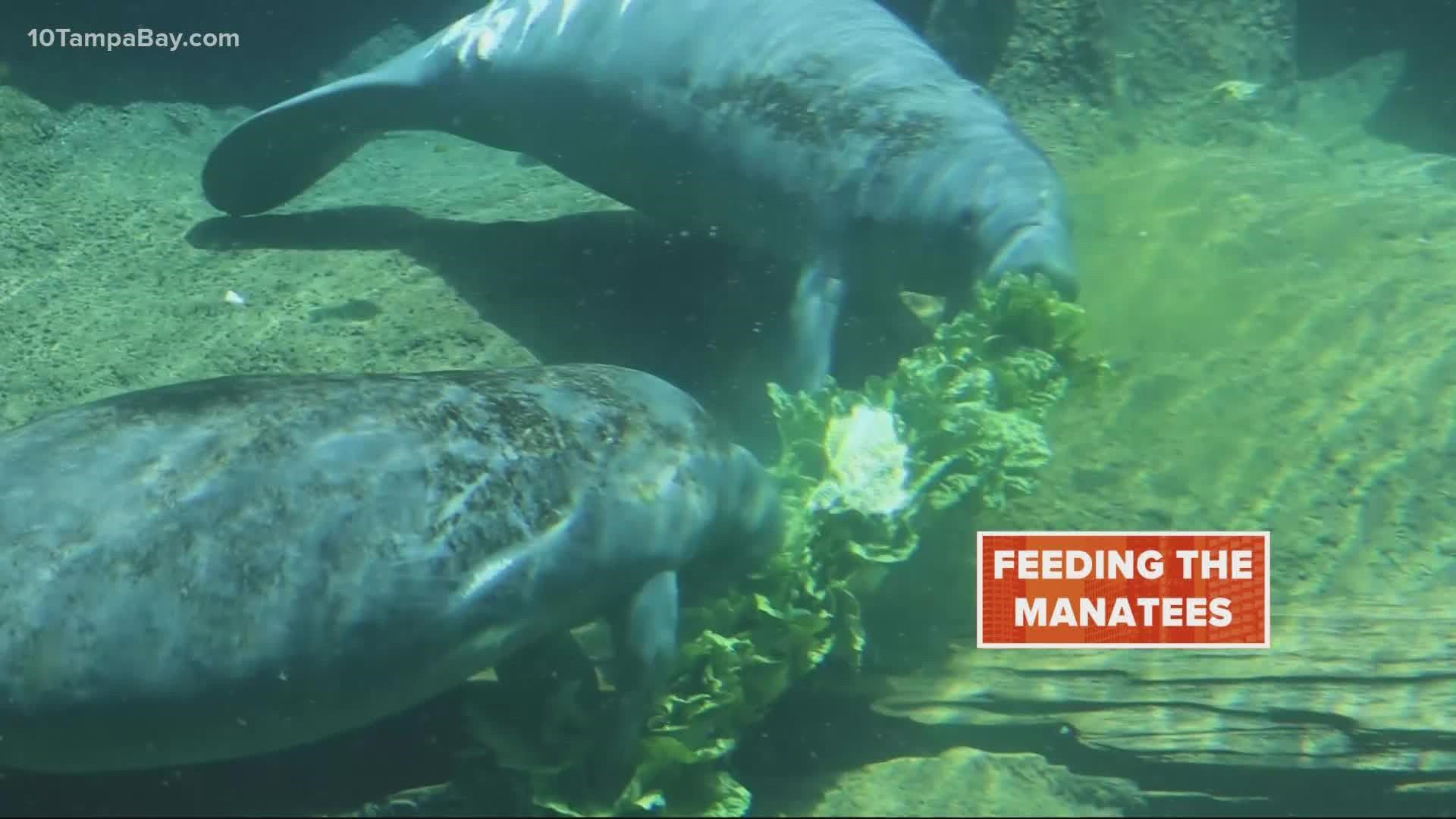