Some in Nepal and northern India reported being able to see the mountain range. 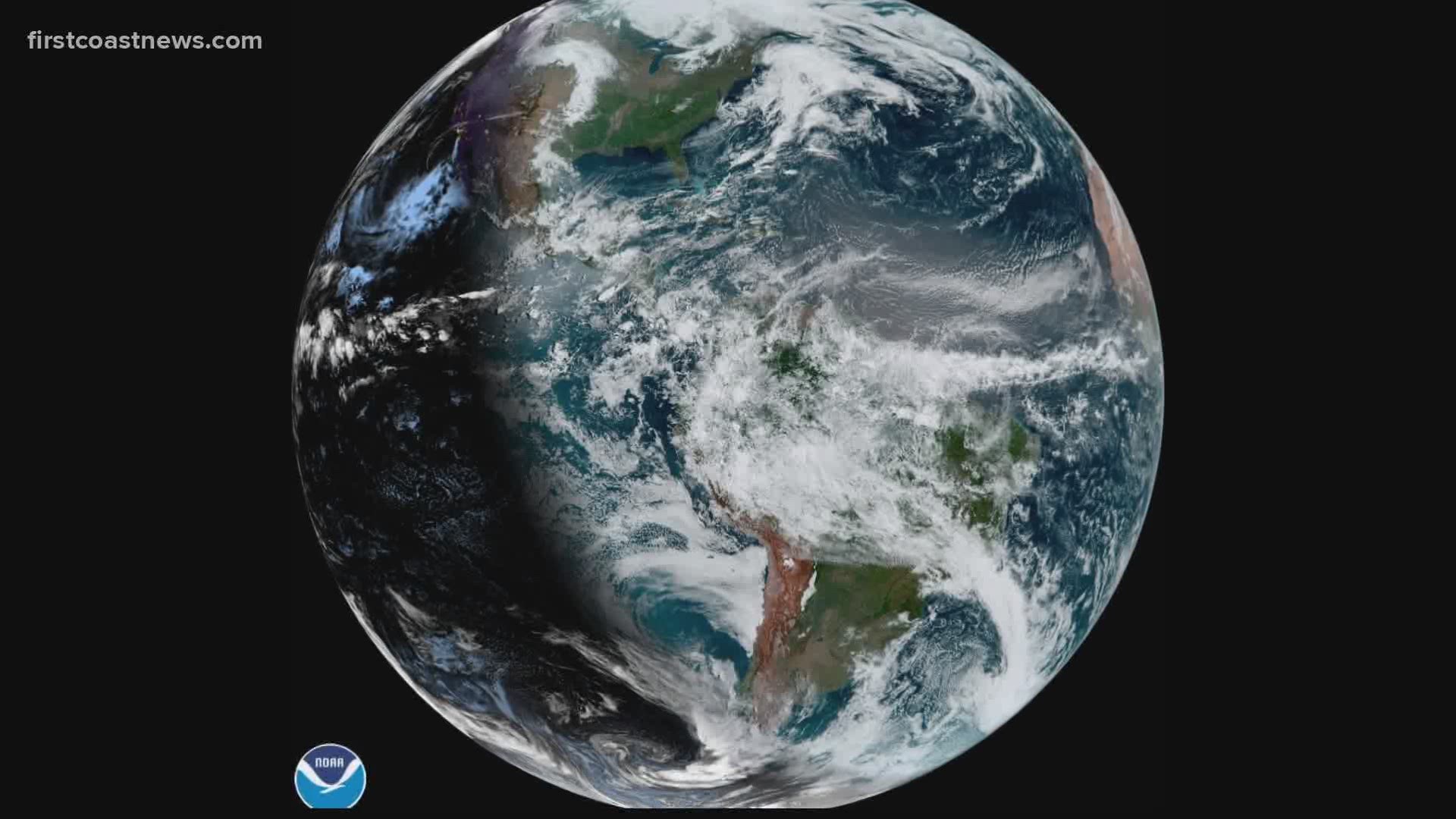 KATHMANDU, Nepal — Those who want a peek at the top of Mount Everest no longer need to trek more than 29,000 feet to the summit, thanks to a decline in air pollution.

According to the Nepali Times, the highest mountain above sea level can now be seen from more than 120 miles away, in the Kathmandu Valley, due to cleaner air. The outlet said the COVID-19 lockdown is preventing emissions harmful to the environment and has allowed the fascinating sight for the first time in years.

"The lockdown, however, did prove that we can improve Kathmandu’s air quality by reducing vehicular emissions, which contribute 70% of the particulates in the ambient air," the Nepali Times wrote.

Breathtaking images of the mountain range were taken by Abhushan Gautam.

The clear skies could not have come at a better time as May 29 marks the 67th anniversary of the first ascent of Mt. Everest when Edmund Hillary and Tenzing Sherpa reached the highest point on Earth. The two were a part of a British expedition when they made the climb.

Areas like Nepal and India have struggled with air pollution over the years. A study conducted by IQAir on the "World's most polluted countries 2019" place both within the top 10.

Nepal, comes in eighth with a collective pollution average of 44.46.

But, the decline in air pollution is not solely exclusive to Nepal. CBS News reports that one study shows, compared to 2019, carbon emissions have fallen 17% worldwide under coronavirus lockdowns.

The Nature Climate Change journal looked into lockdown measures in 69 countries that are responsible for 97 percent of global carbon dioxide emissions and found massive decreases in both transportation and industrial activities during the pandemic to be the main source behind the decrease.

It also determined lockdowns could lead to an annual decline in carbon emissions of up to 7 percent, depending on the duration of confinement.

According to the World Health Organization, there have been 402 confirmed cases and two deaths from the coronavirus in Nepal.

RELATED: Some in India see Himalayas for first time in decades as air pollution drops

RELATED: Switzerland projects American Flag onto iconic mountain in a show of solidarity