Reports: Florida is on track to become a regional leader in solar energy

The U.S. installed a record 15 gigawatts of solar generating capacity in 2020, and solar now represents about just over 3% of the current electricity supply. 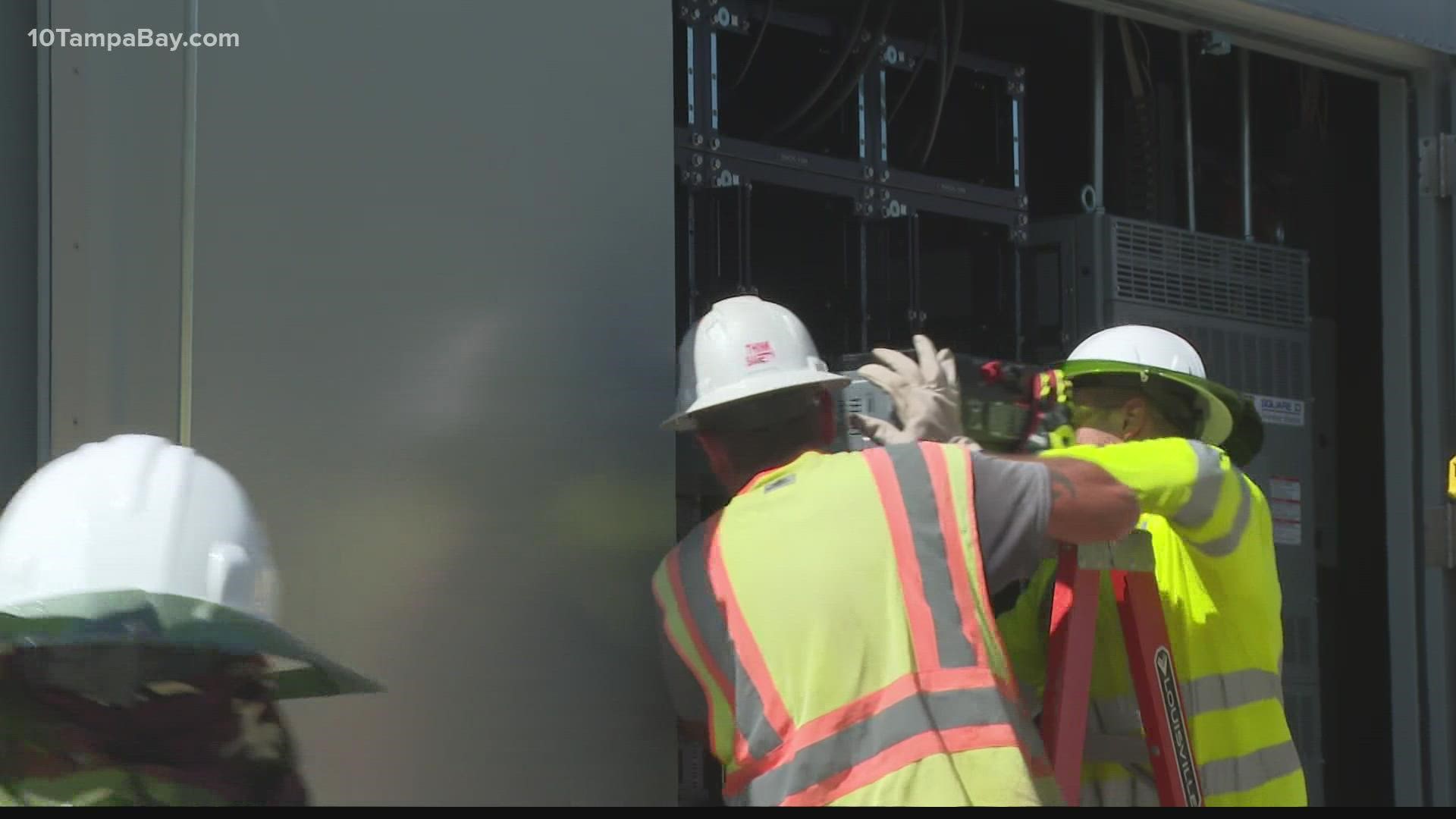 FLORIDA, USA — While climate scientists are sounding the alarm on rising global temperatures, a recent federal report is saying the U.S. is at least heading in the right direction in terms of using one form of renewable energy.

The report by the Energy Department's Office of Energy Efficiency and Renewable Energy says solar energy has the potential to supply up to 40 percent of the nation’s electricity within 15 years. But, that's not without requiring massive changes in U.S. policy and billions of dollars in federal investment to modernize the nation's electric grid.

Florida could be leading the charge on solar in the next decade.

RELATED: Report: Solar could power 40% of US electricity by 2035

That's mainly due to the fact that in 2020, the solar industry saw massive growth despite the COVID-19 pandemic. Installations saw a 43 percent leap from 2019, reaching a record 19.2 gigawatts of new capacity. Florida, California and Texas were the top three states who saw the most growth during that period of time.

Overall, the state uses its sunshine to generate a little over 3 percent of its electricity.

But, that doesn't come without massive roadblocks. Environmentalists have pointed out that, despite the state's boom in solar energy, homeowners and businesses are not being offered the opportunity to reap the state's rewards by installing solar panels on roofs.

One of the reasons, the study says, is that Florida does not allow Power Purchase Agreements that allow third-party developers to sell solar systems and the power they generate at a fixed rate that is typically lower than the local utility’s retail rate.

In order for the entire nation to achieve such its projected increase, the federal report says the US must install an average of 30 gigawatts of solar capacity per year between now and 2025 — double its current rate — and 60 gigawatts per year from 2025 to 2030.