The governor announced that satellite manufacturer Terran Orbital will bring 2,000 new jobs to Florida with its new state-of-the-art production facility. 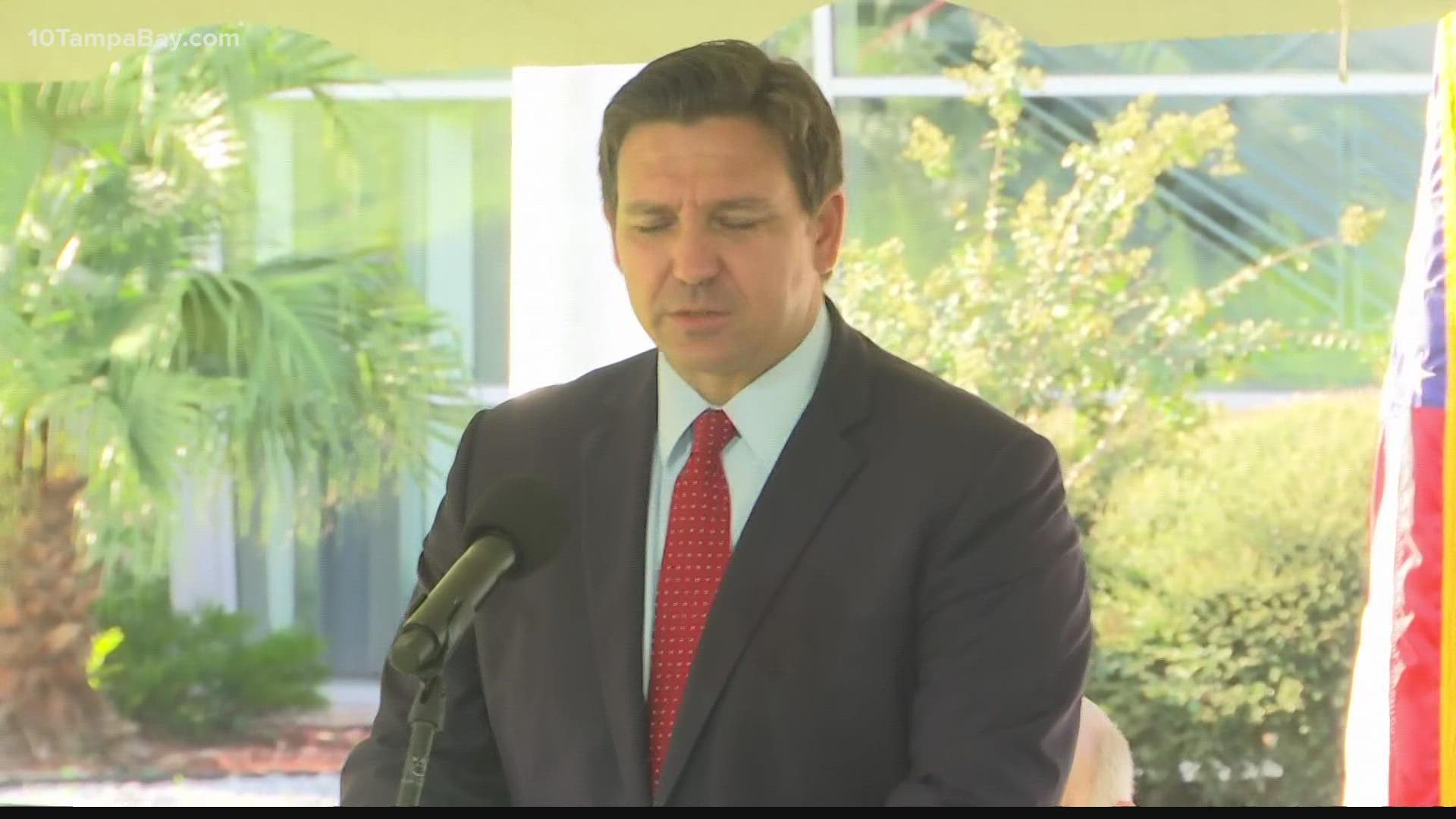 While at Space Florida, the governor announced Terran Orbital, one of the world's leading providers and innovators of satellites, will be bringing its state-of-the-art production facility to the Sunshine State.

The commercial spacecraft and constellation facility will be a $300 million investment in the Space Coast economy, according to DeSantis.

“The new campus will enable complete satellite manufacturing, from the smallest components to the final product. This will mean circuit boards and space vehicles," the governor said.

Gov. DeSantis said that an estimated 50,000 satellites will be deployed by the Space Coast by 2030. If those numbers hold up, the governor added, Florida will end up launching four times the number of satellites in the next decade than in the previous six decades combined.

“This builds off a lot of success that we’ve had here in the Space Coast in recent years," DeSantis said. "Very few people that end up moving operations to Florida end up regretting it. Most of the time people really like doing it."

According to its website, Space Florida was "created through the State to strengthen Florida's position as a global leader in aerospace research, investment, exploration, and commerce."

Terran Orbital's new facility will be located at Space Florida's Launch and Landing Facility next to Kennedy Space Center.

RELATED: NASA is preparing to push a spacecraft into a near-Earth asteroid

RELATED: SpaceX to add upgraded toilets to spacecraft after challenges in flight