Former NASA scientist: We found life on Mars in the 1970s

In an essay, the scientist said testing equipment on the Viking mission reported positive results for evidence of life on the Red Planet. 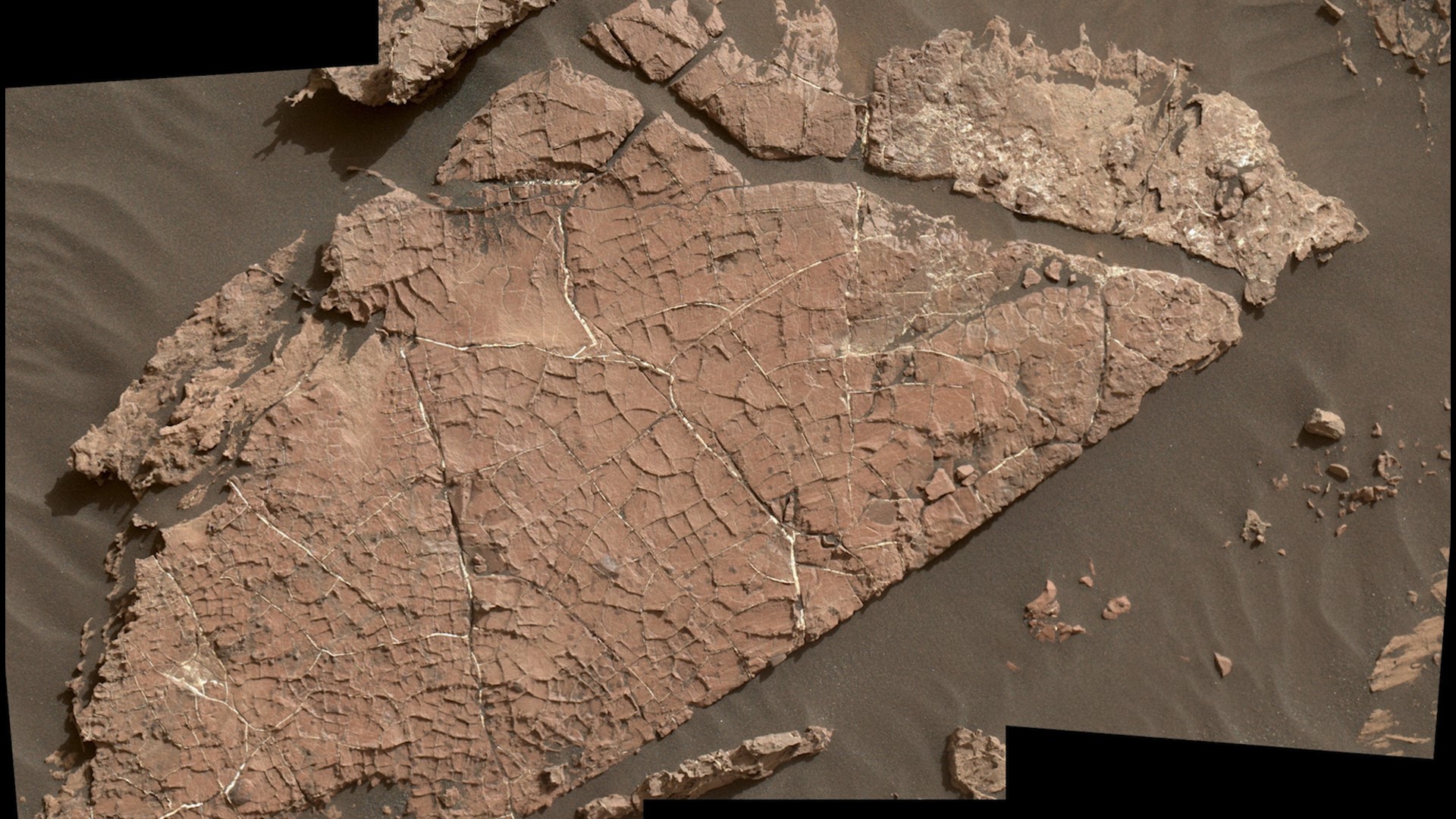 Is there life on Mars? One former NASA scientist said we found evidence of such more than 40 years ago.

In an essay for Scientific American, Gilbert V. Levin explained how life-detection equipment aboard the Viking mission to Mars in 1976 reported positive results for evidence of life. Levin was the principal investigator on Viking's life detection experiment, called Labeled Release.

The Viking mission sent twin space probes -- Viking 1 and Viking 2 -- to Mars in 1975. The probes, launched from Cape Canaveral, Florida, were part of the first U.S. mission to land a spacecraft safely on the Red Planet and return images of the surface to Earth.

"On July 30, 1976, the LR returned its initial results from Mars," Levin wrote in the essay. "Amazingly, they were positive."

Levin explained the experiment yielded four positive results and were "similar to those produced by LR tests of soil on Earth." In the experiment, the probes put nutrients in Mars soil samples. If there was life, it would consume the nutrients and leave gaseous traces that radioactive monitors could detect.

However, Viking's Molecular Analysis Experiment didn't detect organic material, which is the essence of life. NASA concluded the LR found something mimicking life.

Since Viking, none of the other Mars landers have carried life-detection equipment, Levin said.

However, just last year, NASA said the Curiosity rover found organic matter in samples taken from 3-billion-year-old mudstone from the Gale crater. Findings published in the Science journal said "heating the sediments released an array of organics and volatiles" similar to sedimentary rock found on Earth.

Then last week, Curiosity found evidence that Mars once had salty lakes -- also in the Gale crater, which is about 95 miles in diameter. The findings were published Oct. 7 in the journal Nature Geoscience.

Levin said NASA doesn't plan to have life-detection equipment on the 2020 Mars lander but proposes the LR experiment be repeated again and have the results analyzed by a panel of experts.

"Such an objective jury might conclude, as I did, that the Viking LR did find life," Levin wrote.

The next Mars rover is expected to launch in July or August 2020 from Florida and land on Mars in February 2021. NASA said the spacecraft will have an instrument to help search for past signs of life on the Red Planet, including past habitable environments.