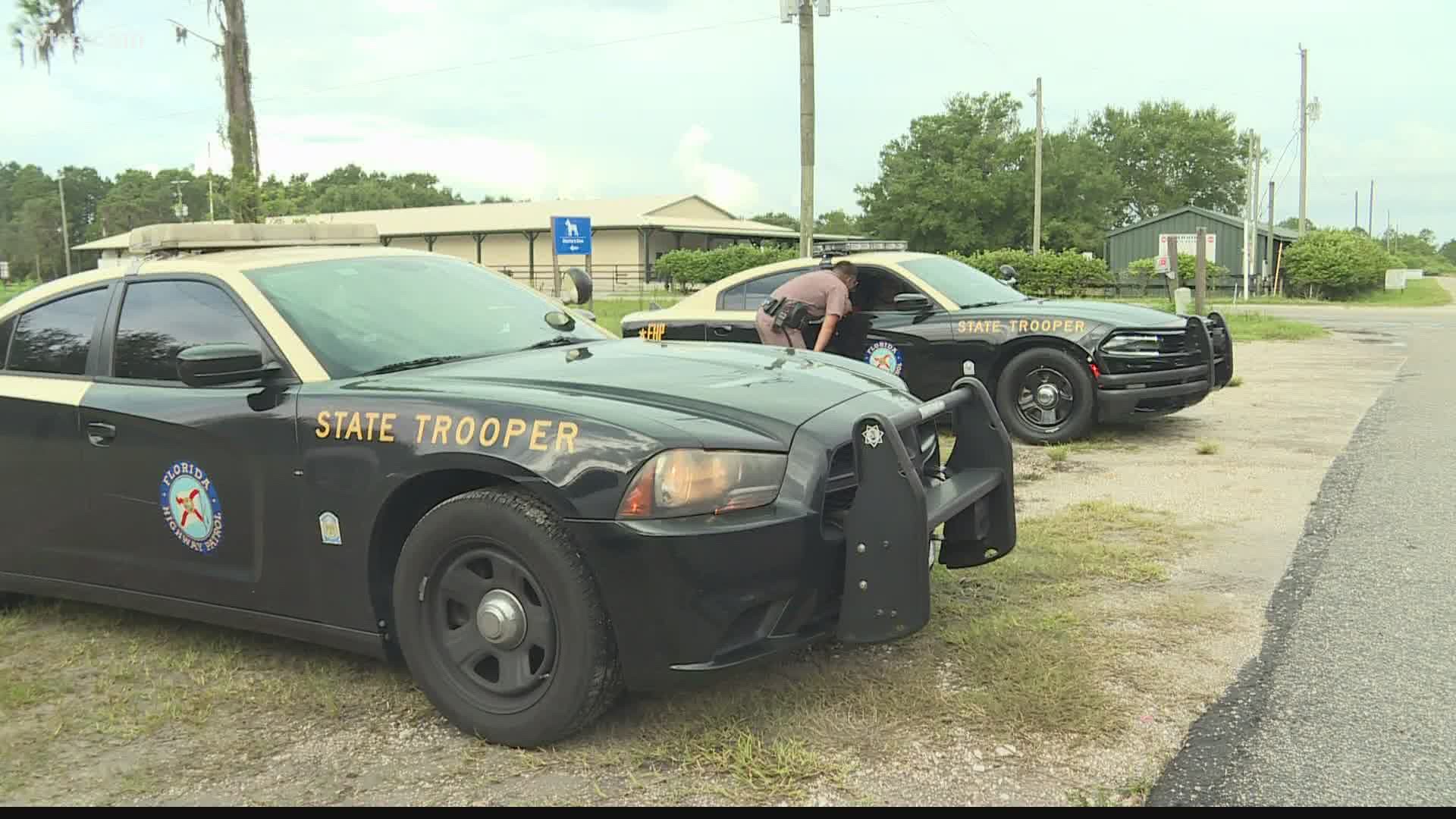 TAMPA, Fla. — Your car may not be getting the miles it used to before the COVID-19 pandemic started and that's been good for reducing the number of car crashes in the Tampa Bay area.

Troop C of the Florida Highway Patrol reports that in April of this year, there were 990 car crashes. Eight of those were deadly and in 327 of those crashes, someone was injured.

The Hillsborough County Sheriff's office said since deputies have been spending less time responding to crashes, they've been able to spend more time educating the community about social distancing and COVID-19.

So as you head back out onto the roads, make sure you're being cautious.

"It's going to look a lot like back to school traffic," said Amanda Granit, Public Information Officer for the Hillsborough County Sheriff's Office.

RELATED: Working from home might save you money and time