Work is underway to revamp Tampa’s oldest bridge. The multimillion-dollar project is set to be complete by 2025. 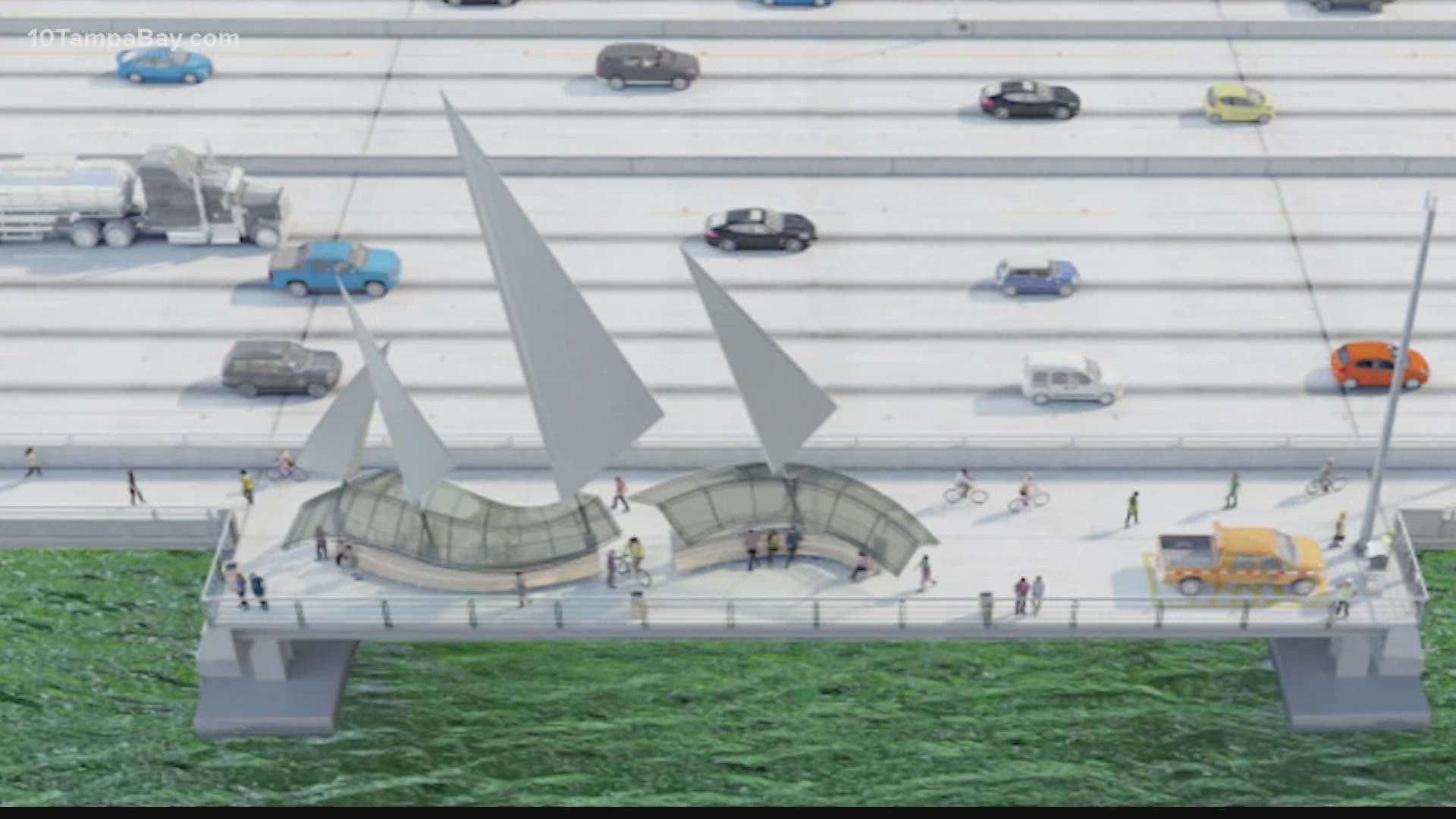 TAMPA, Fla — If you’ve driven over the Howard Frankland Bridge recently it’s hard to miss all the construction happening on the water.

More than 132,000 people drive across the bridge connecting Hillsborough County to Pinellas County each day. At 60 years old, it’s the oldest bridge in the Tampa Bay area, which is why the Florida Department of Transportation is upgrading it.

The new design was voted on back in May through an online poll. Work began in November, while COVID stay-at-home orders were still in place across the state.

The Howard Frankland Bridge's new plan includes building a brand new eight-lane bridge just north of the existing one. FDOT says the new bridge will have four general-purpose lanes, two tolled expressed lanes (in each direction) and a bike/walking path.

FDOT says the expansion is needed with an estimated 100,000 people expected to move to the Tampa Bay area within the next 25 years.

But, don’t expect the new bridge to open anytime soon. FDOT says its expected to be complete by the end of 2025.

🌉Tampa Bay's most traveled bridge is getting a new look! 🌉👀Construction for the $864 million Howard Frankland redesign is ramping up. 🏗 Here's more of what to expect. Work is scheduled to be complete in the next four years. @10TampaBay #tampabay #traffic #Transportation pic.twitter.com/3zZGrctURh 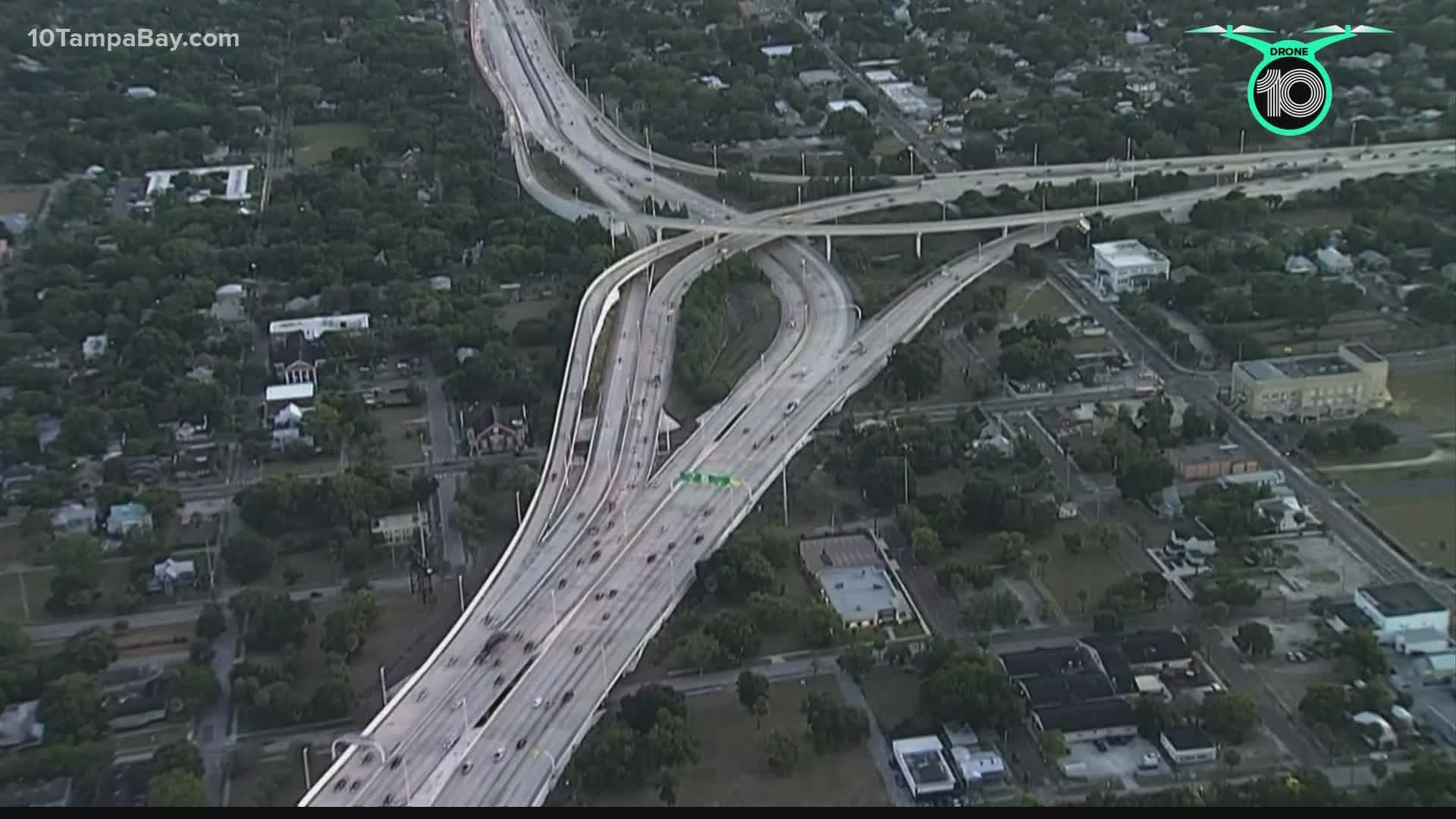 Work to expand lanes on stretch of I-275 starts Monday