Florida set for showdown with cruise industry over vaccination requirements 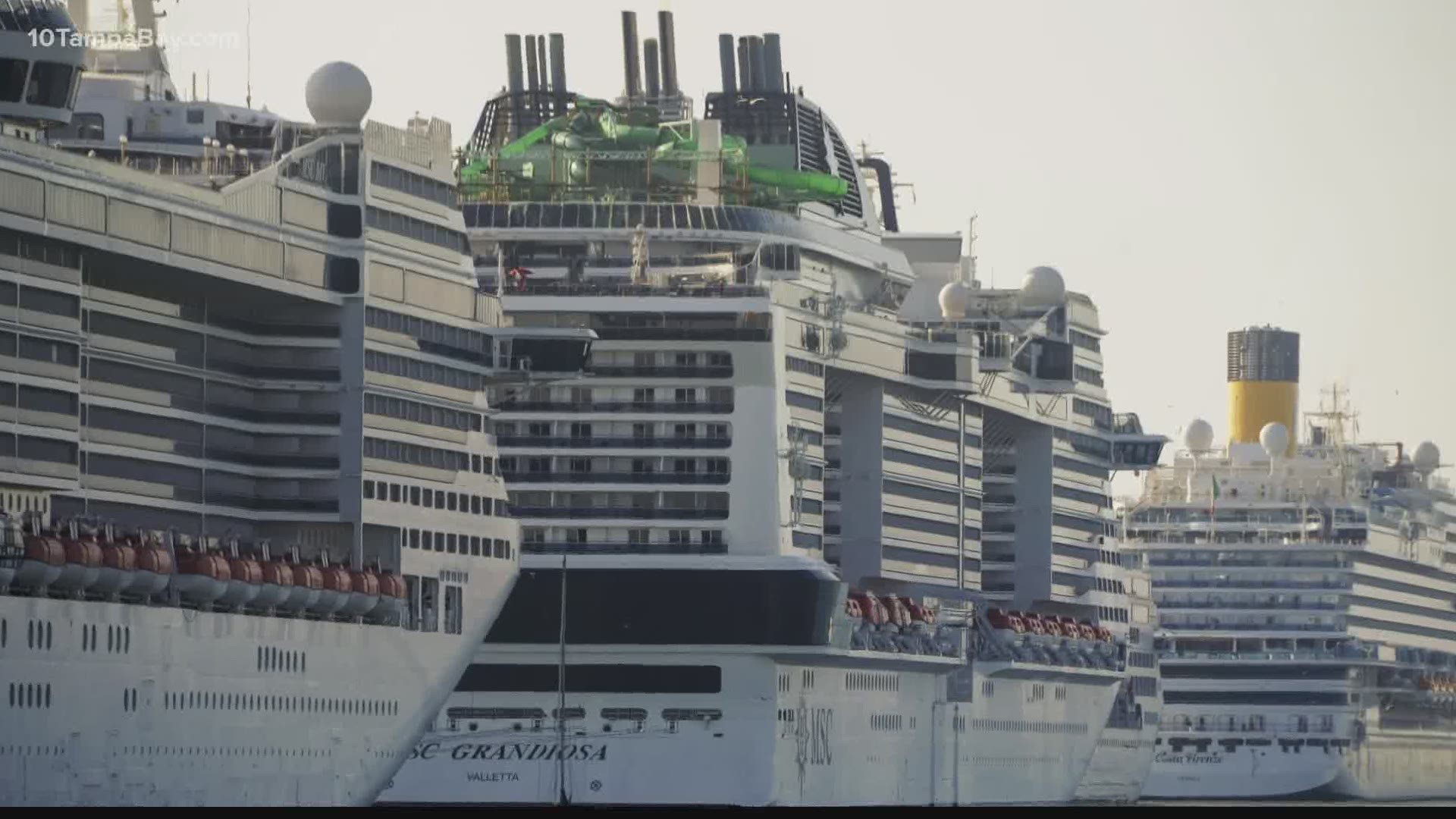 TAMPA, Fla — We could be set for a showdown on the seas between the state of Florida and its cruise line industry.

As ships prepare to set sail as early as June, Gov. Ron DeSantis is promising any cruise line that attempts to require vaccinations will be fined under Florida law.

A number of cruise lines including Carnival and Celebrity are now cleared to set sail out of Florida and say they plan to require passenger vaccinations as mandated by the CDC.

“Not if we win our case they won’t,” said Gov. DeSantis in a news conference last week in Lakeland.

DeSantis is standing firm on his stance about protecting the health privacy rights of Floridians. The state passed a law banning companies from asking customers for proof of vaccination, which is set to take effect July 1.

The governor warns any cruise line that violates Florida’s law could be fined up to $5,000 dollars per passenger.

“You don’t pass laws and then not enforce it against giant corporations, that doesn’t work that way,” said DeSantis

But the CEO of at least one cruise ship company, Norwegian, last month warned it could be forced to consider operating elsewhere if the state doesn’t allow its vaccine requirements.

“At the end of the day, cruise ships have motors, propellers and rotors and God forbid we can’t operate in the state of Florida for whatever reason, then there are other states that we do operate from,” said Norwegian CEO Frank Del Rio.

“The amount of money lost by the state would be huge,” said Gene Sloan, a cruise industry expert who reports for the ThePointsGuy.com.

“Miami in particular is still the biggest crews port in the world,” said Sloan. “The idea that ships would be leaving the state in the next few months and going to Mobile, Alabama, or New Orleans, or Charleston, South Carolina…or Norwegian said we could even put them in the Caribbean.”

Earlier in May, Florida Attorney General Ashley Moody filed suit against the CDC claiming the agency overstepped its authority by shutting down the industry and requiring unrealistic health procedures that cruise companies were finding difficult if not impossible to implement.

Attorneys from the U.S. Department of Justice disagree, saying the CDC has broad authority to prevent the spread of disease.

A judge ordered mediation between the two sides which is scheduled to continue Tuesday – the deadline set to come back with a resolution. 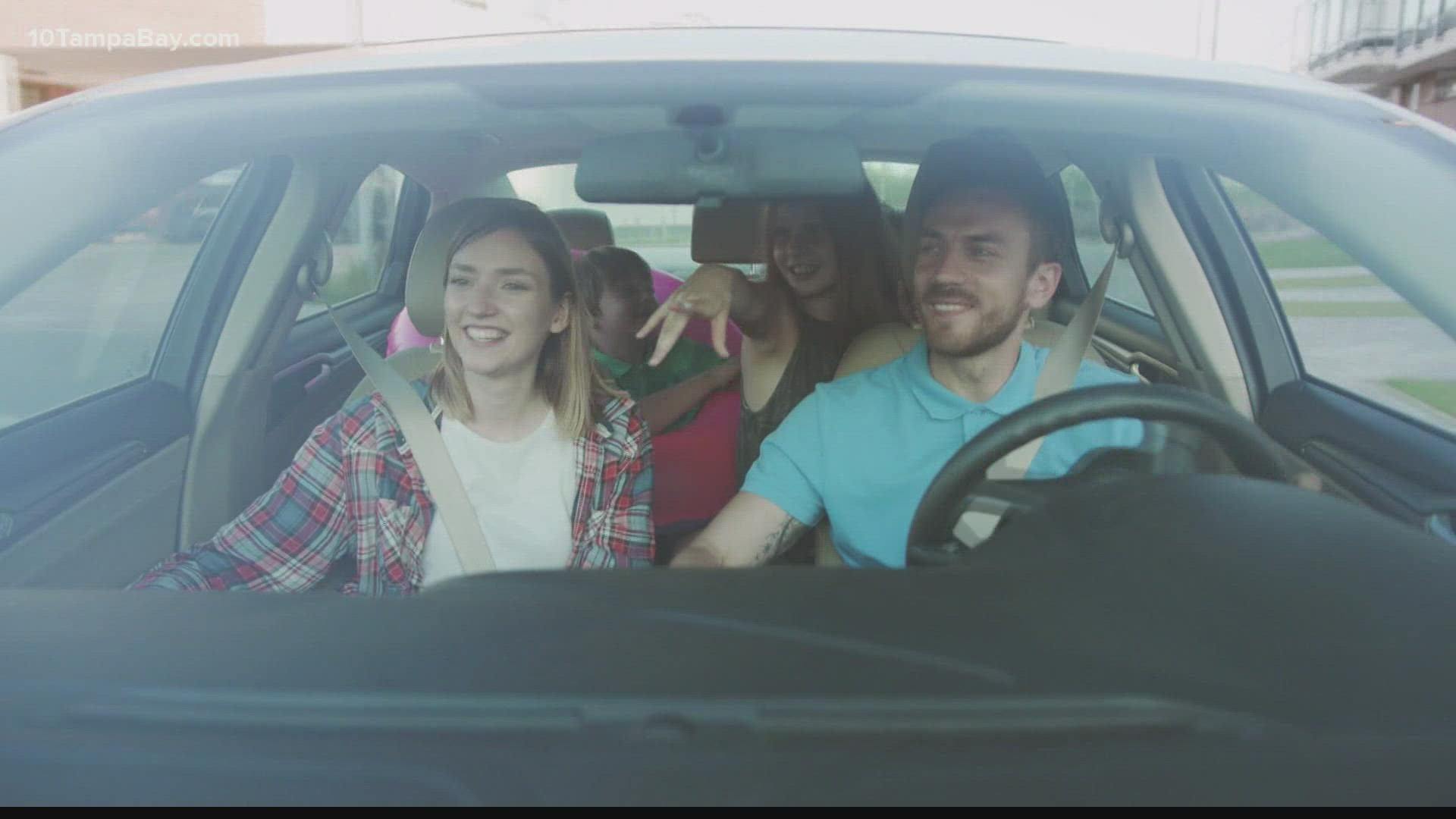 Give the gift of travel this holiday season