The bizarre reason why some snow was brown in Colorado

The NOAA confirms the brown snow and says it actually can be linked to dust from Mexico. Global warming likely contributed to the odd event.

BOULDER, Colo. — It was historic snow for parts of Colorado, Wyoming, Nebraska and South Dakota this weekend with snowfall that was measured in feet in some areas.

Some of the snow looked brown instead of white after it fell from the sky.

Check it out! We received a few comments that people saw a brownish layer in the snow and we were able to capture a picture of it here at the office. This is actually a layer of dust transported from Mexico! @NWSAlbuquerque pointed it out on satellite last night. #COwx https://t.co/XOTm74f87c pic.twitter.com/c5rdlyMRiR

So why was some snow brown? It wasn’t pollution. It was dust, all the way from Mexico.

A severe-to-extreme drought is taking place for much of the western United States and in Mexico.

According to Mexico News Daily, more than four-fifths of Mexico is currently in a drought. This poses a significant threat to farmers’ capacity to produce food.

Martín Jiménez, a member of the Mexican Hydraulic Association, said in an interview with Mexico News Daily, “Mexico has endured droughts for centuries but their severity and the area of territory they affect have increased over the past decade.”

This is what anthropogenic global warming looks like. Warming means more frequent, persistent and severe drought in many parts of the world, including the SW US and Mexico. https://t.co/gVV6p65BPu

As Jonathan Overpeck, environmental and climate scientist at the University of Michigan, points out, global warming means more frequent, persistent and severe drought in many parts of the world.

I’m seeing some dust/aerosol deposits in the snow here in Fort Collins. Any idea where this is coming from @russ_schumacher @NWSBoulder? Location is one mile SE of Old Town FC. pic.twitter.com/ox7ADui1RV

Tom Gill, a professor and scientist at the University of Texas at El Paso, tells 10 Tampa Bay, “This dust actually originated in an agricultural part of central Mexico with distinct orange-red-brown soils, a very long distance south of the border. Myself & other Dust researchers were tracking it Friday, saw it heading towards Colorado, and wondered if it'd get in the snow!”

The wind out ahead of the snowstorm picked up enormous amounts of dust from that extremely dry land in Mexico and transported it all the way into the cold air and snowstorm in Colorado.

Enough to bring a period of brown snow!

In the case of the brown snow in Colorado, the storm created strong south-southwest winds out ahead of it. This wind picked up enormous amounts of dust from the extremely dry land in Mexico and transported it all the way into the cold air and snowstorm in Colorado.

That was enough to bring a period of brown snow! 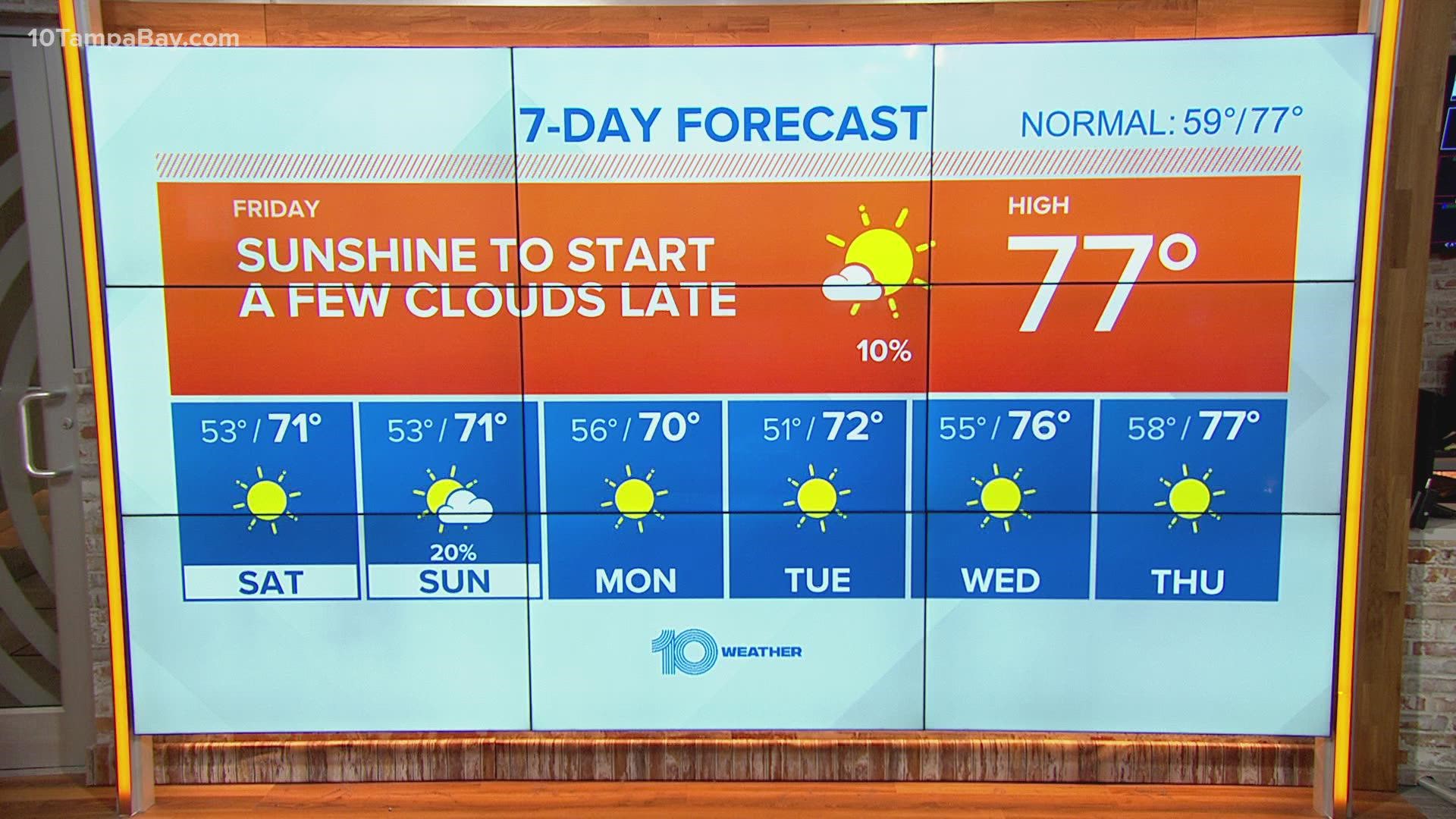