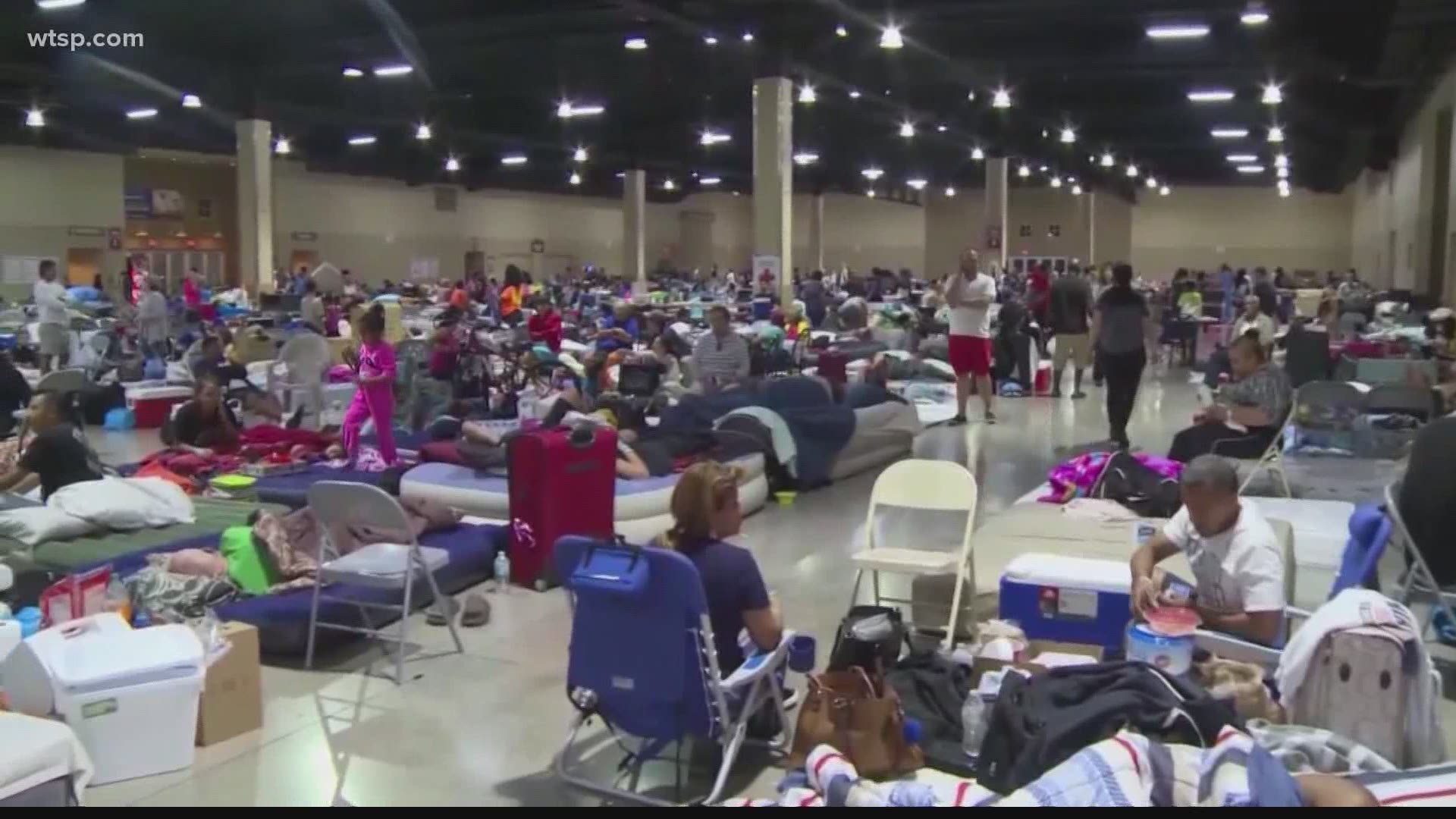 NOAA is predicting 13-19 named storms, 6-10 hurricanes and 3-6 major hurricanes. The outlook predicts there is a 60-percent chance of an above-normal season.

The first named storm of the year came early when Tropical Storm Arthur formed in the Atlantic on May 16.

RELATED: 6 years in a row, a named storm forms early in the Atlantic