Officials confirm one person was killed as Hurricane Michael tore through the Florida Panhandle. 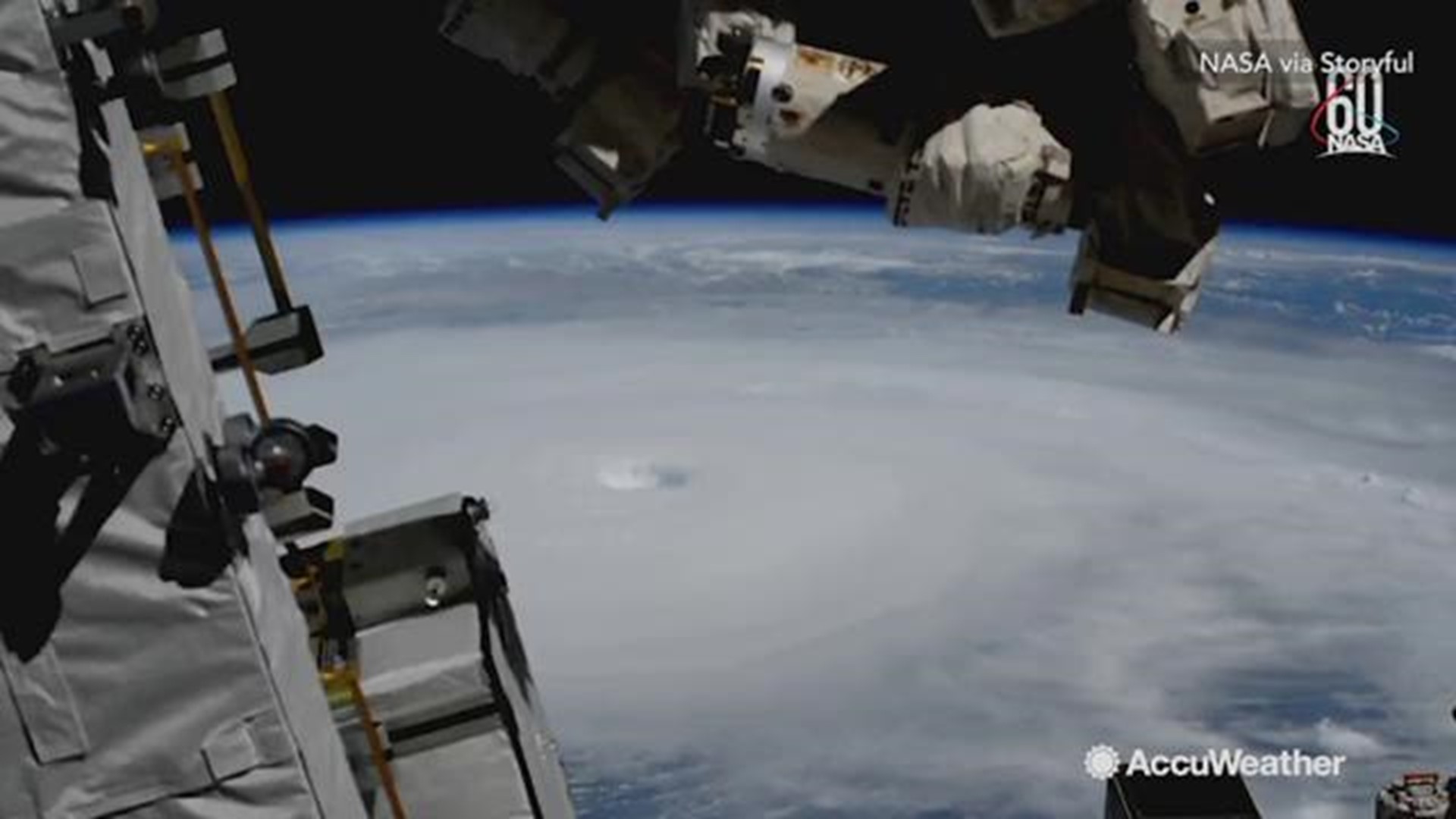 PANAMA CITY, Fla. (AP) -- Authorities say a Florida Panhandle man was killed by a falling tree as Hurricane Michael tore through the state.

Gadsden County Sheriff's Office spokeswoman Anglie Hightower says they received a call around 6 p.m. Wednesday, saying a tree had crashed through the roof of the man's Greenboro home and trapped him.

Emergency crews were heading to the home, but downed power lines and blocked roads were making the trip difficult.