Dorian has completed the transition to a non-tropical system. 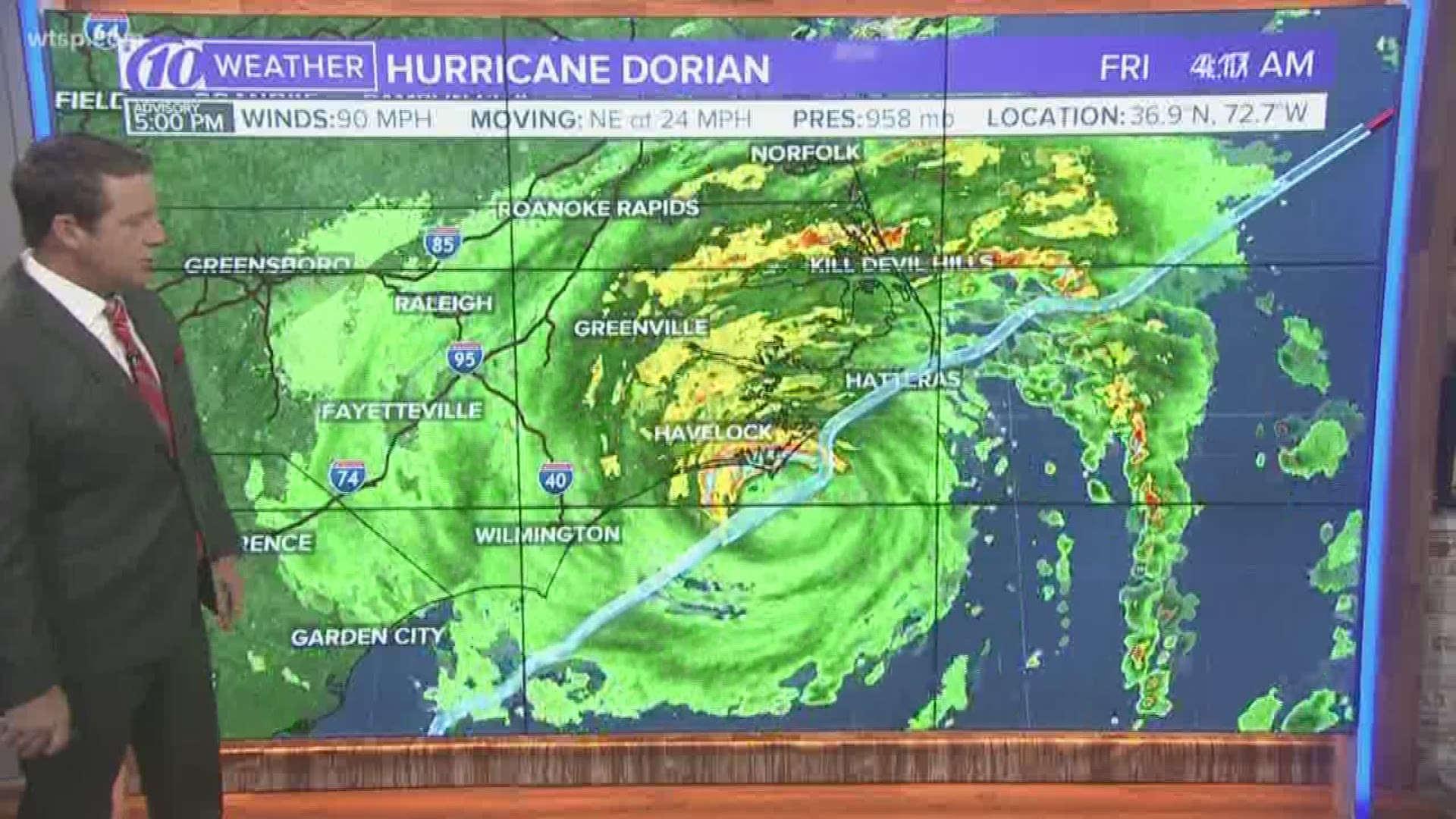 ST. PETERSBURG, Fla — The Canadian Hurricane Center is issuing warnings, as Hurricane Dorian continues to churn to the northeast.

Hurricane Dorian came ashore Friday at Cape Hatteras on North Carolina's Outer Banks, marking its first U.S. landfall since it slammed into the Bahamas days ago.

Dorian sideswiped most of the Southeast seaboard from Florida to Carolinas in recent days before its eye made landfall Friday morning.

On Thursday, Dorian raked the Carolina coast with howling winds and heavy rain, spinning off tornadoes and knocking out power to more than 200,000 homes and businesses. The U.S. National Hurricane Center says Dorian is expected to accelerate as it moves off extreme southeastern New England sometime Friday night and early Saturday before a weekend approach to Nova Scotia in Canada.

The storm is being blamed for at 30 deaths.

Current hurricane watches and warnings include:

Dorian first made landfall in Elbow Cay, Bahamas, around 12:45 p.m. Sunday with maximum sustained winds of 185 mph as a Category 5 hurricane.

Each line represents a computer model's best "guess" of where the center of the storm will go. Together, they look like spaghetti noodles. Remember, impacts from a tropical system can and do occur miles away from the center. 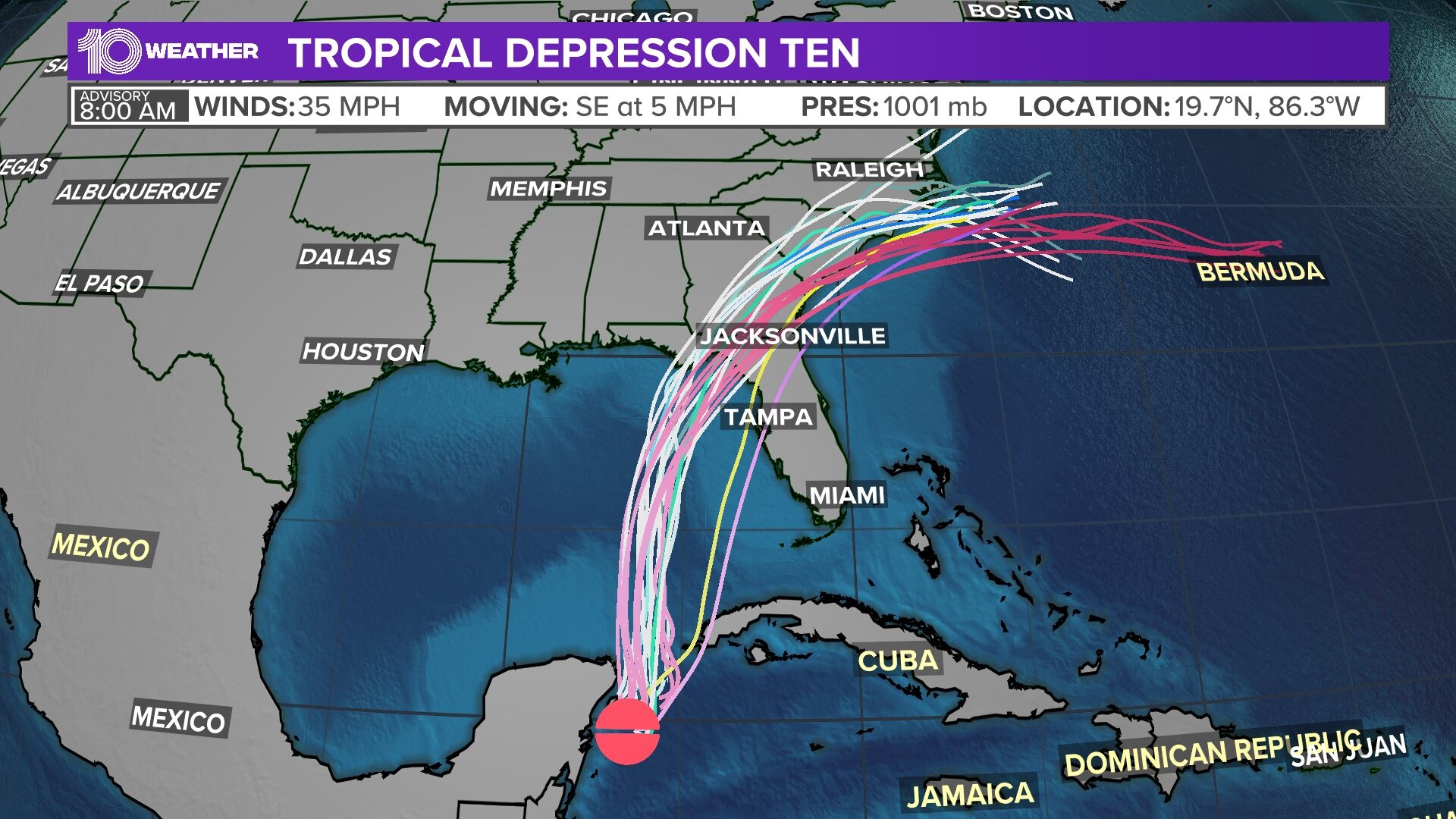 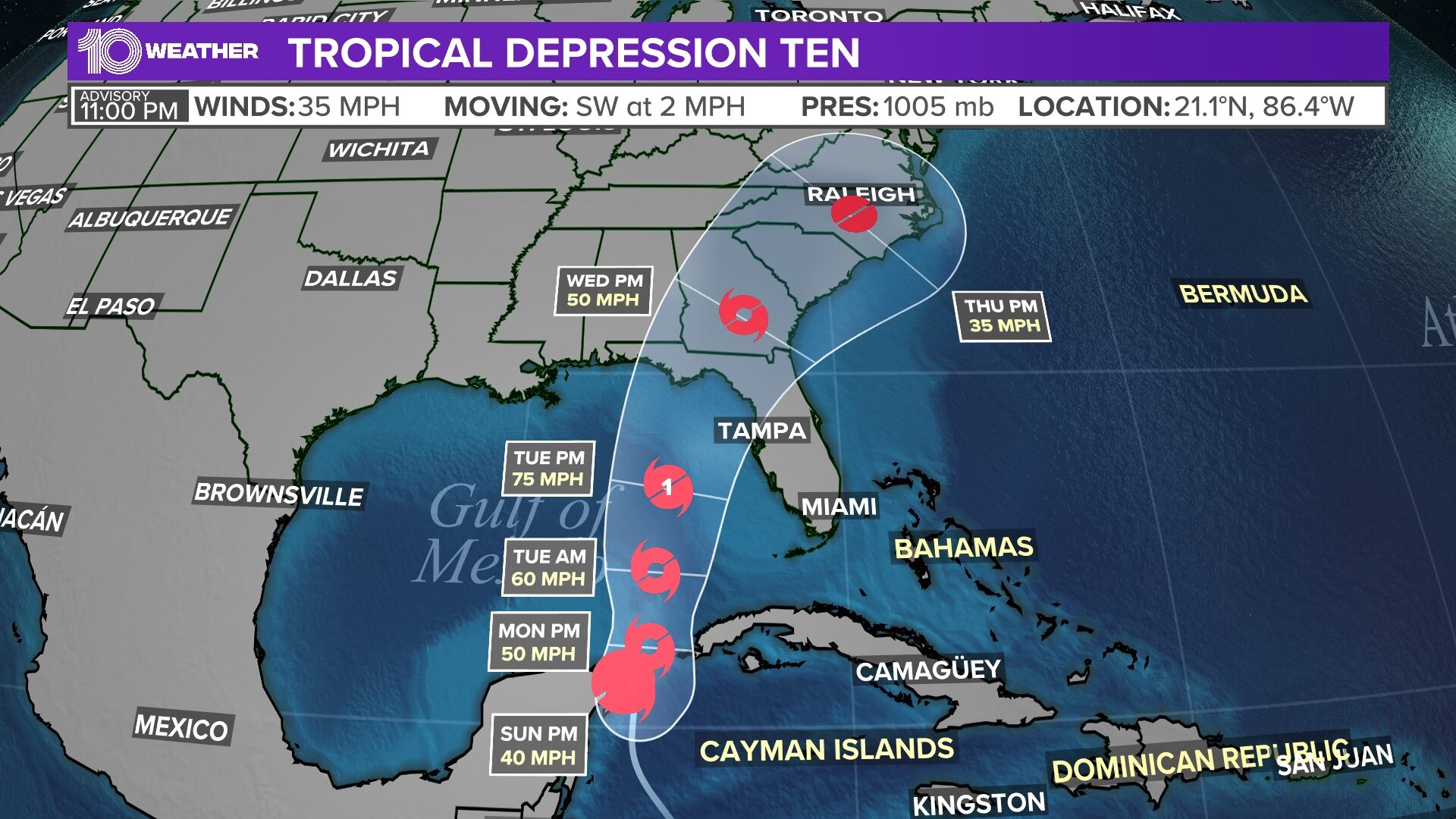 What's a watch? What's a warning? Here are the official alerts that can be issued for your area and what you should do. 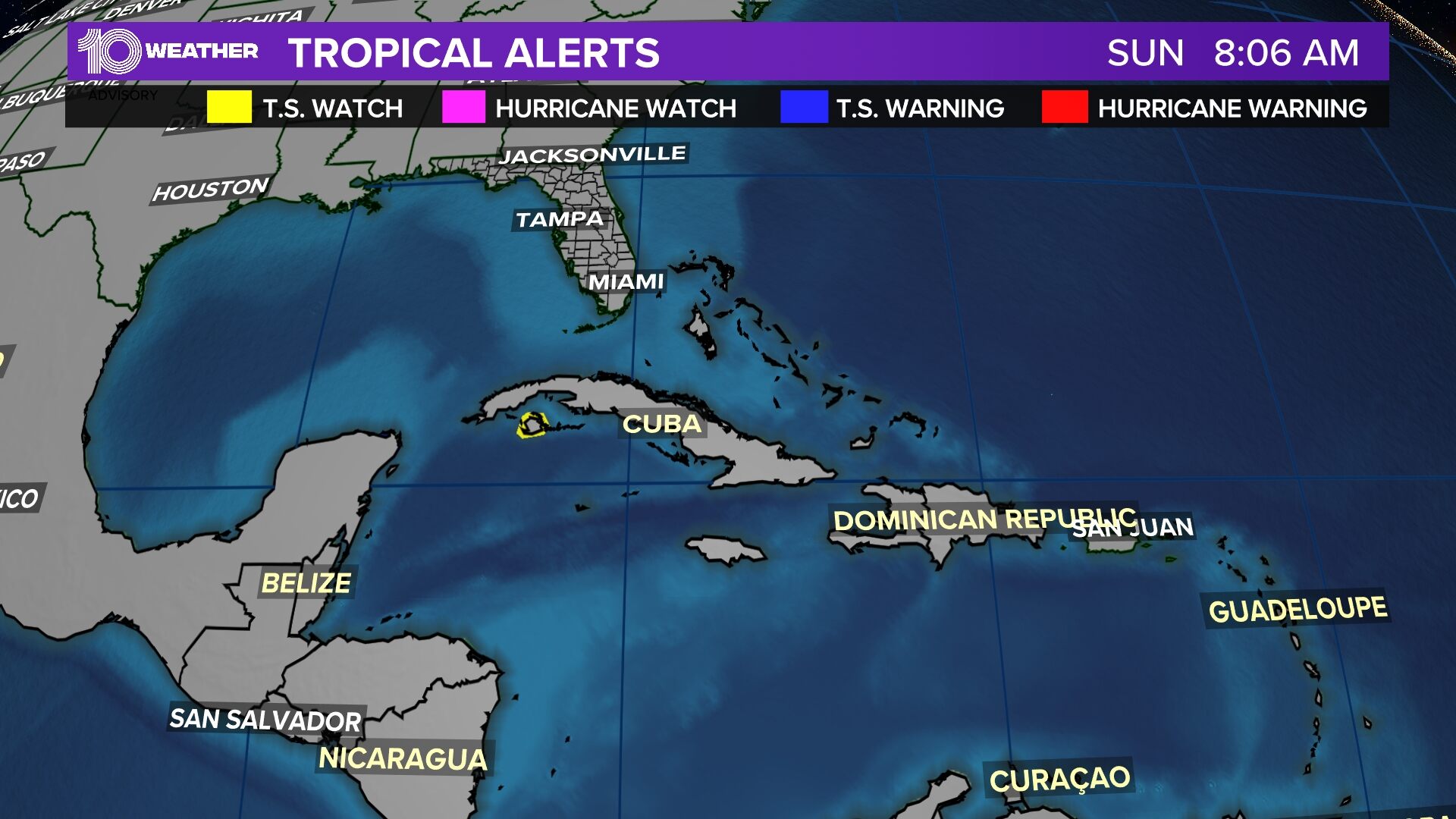 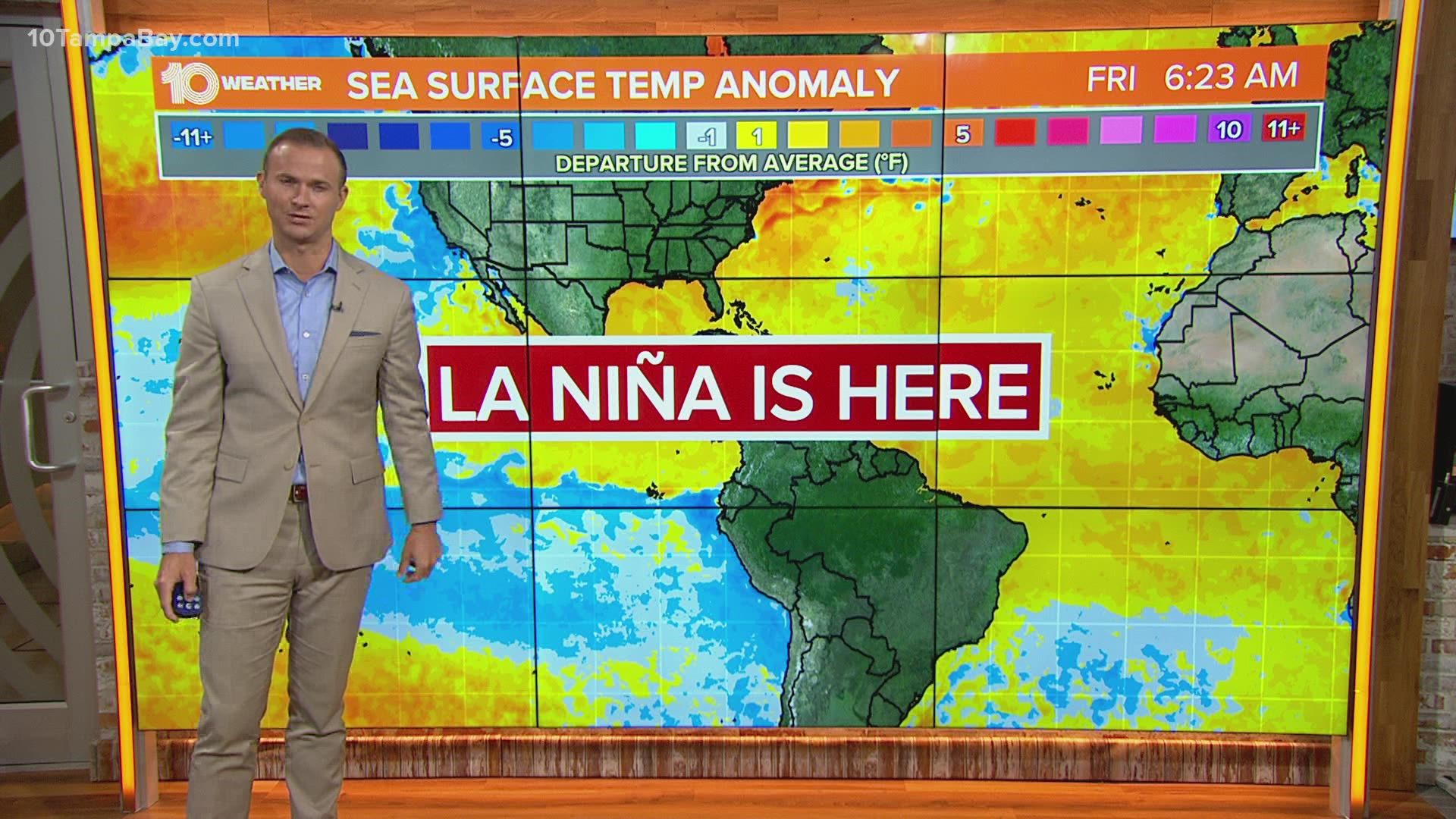