Tampa Bay's hurricane season ramps up in September and October

On average, storms that tend to threaten Florida's west coast typically develop this time of year. 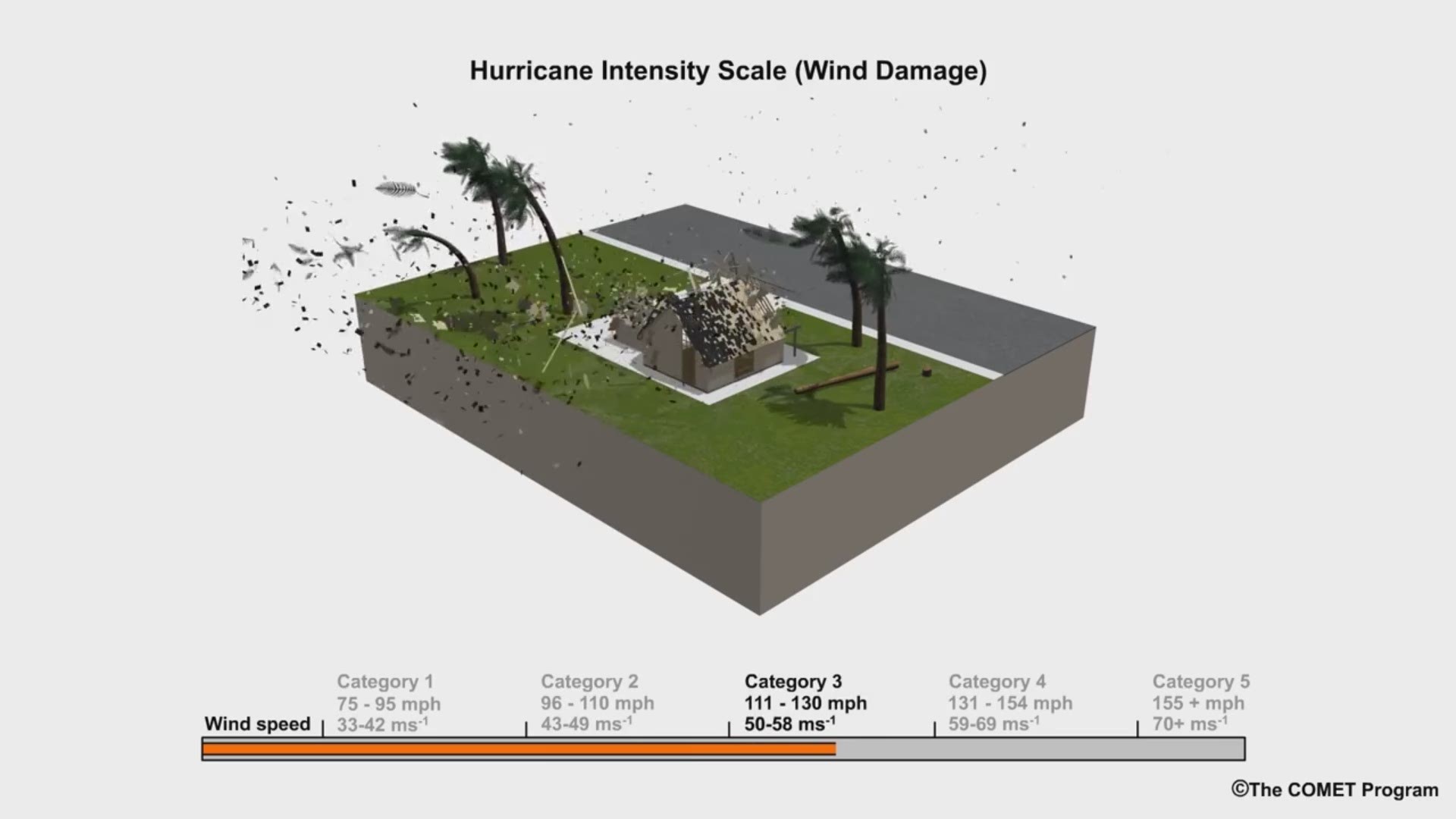 ST. PETERSBURG, Fla. — Hurricane season technically runs from June 1 through the end of November, though there should be a heightened sense of alertness in our neck of the woods for the next couple months.

Climatologically speaking, September and October can be an active period for Tampa Bay and Florida's Gulf Coast when it comes to the development of tropical systems and where they end up going.

Check out the images below. Areas highlighted in orange show the most likely zones of origin for hurricanes, and the lines indicate a general direction.

An important caveat from the National Hurricane Center: The areas outlined are averages, and hurricanes can and do originate in different locations and travel in different paths from the average.

Credit: 10Weather
This is a map of the average hurricane origins and prevailing tracks for the month of September.

Credit: 10Weather
This is a map of the average hurricane origins and prevailing tracks for the month of October.

For example, in the month of September, a storm that develops in the Caribbean Sea tends to move to the northwest, enter the Gulf of Mexico and potentially impact land on the coastline.

It all trends eastward in October largely because the subtropical high over much of the Atlantic Ocean tends to break down, lessening its influence in steering hurricanes westward and deflecting them to the south.

Having a hurricane plan in place all season long will, hopefully, lessen the impact any storm could have should it threaten.

RELATED: Invest 95-L could become a rainmaker for parts of Florida