This is what happens when 2 cyclones crash into each other

The Fujiwhara Effect doesn't happen often but when it does, we could have a much larger storm on our hands. 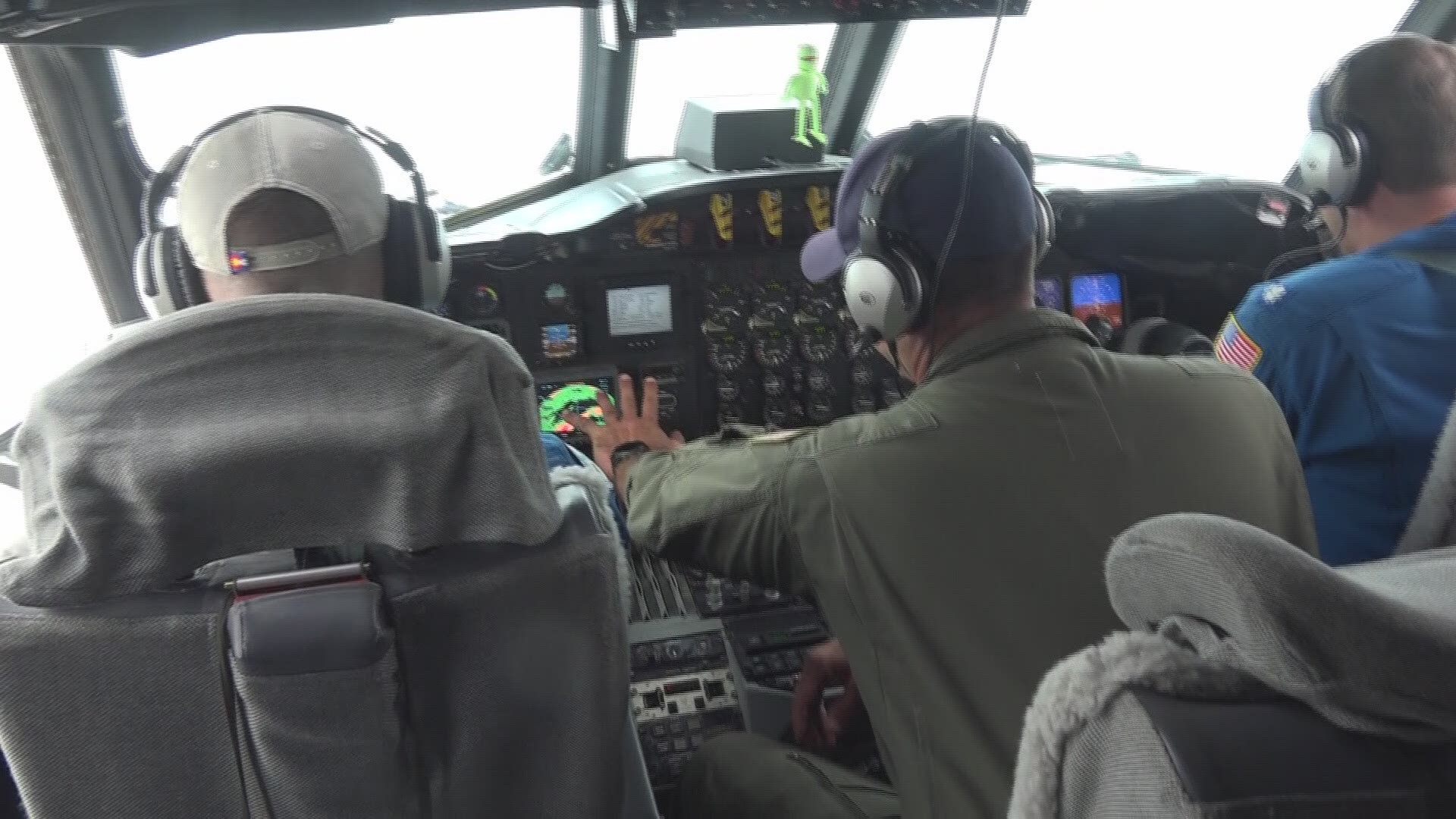 ST. PETERSBURG, Fla. — What do you get when one cyclone crashes into another? An even bigger storm!

It’s called the Fujiwhara Effect: A rare phenomenon involving two cyclones that get a little too close. When that happens, they find a shared center and continue spinning around it.

NOAA said there usually are a couple of scenarios that play out thereafter. The two cyclones could keep spinning around before shooting off on their one path or – and this is way more interesting – the bigger system can absorb the smaller one and become larger than before.

The year 2005 was the busiest Atlantic hurricane season on record, and one memorable storm underwent the Fujiwhara Effect.

After Hurricane Wilma slammed into the southwest Florida coast as a 120-mph storm, it weakened as it crossed the state and was a shell of its former self upon reaching the Atlantic Ocean. But it moved over warmer Gulf Stream waters and ended up absorbing Tropical Storm Alpha.

This rare phenomenon actually happened twice in 2017 in the eastern Pacific Ocean with hurricanes Hilary and Irwin and typhoon Noru and tropical storm Kulap in the west Pacific.