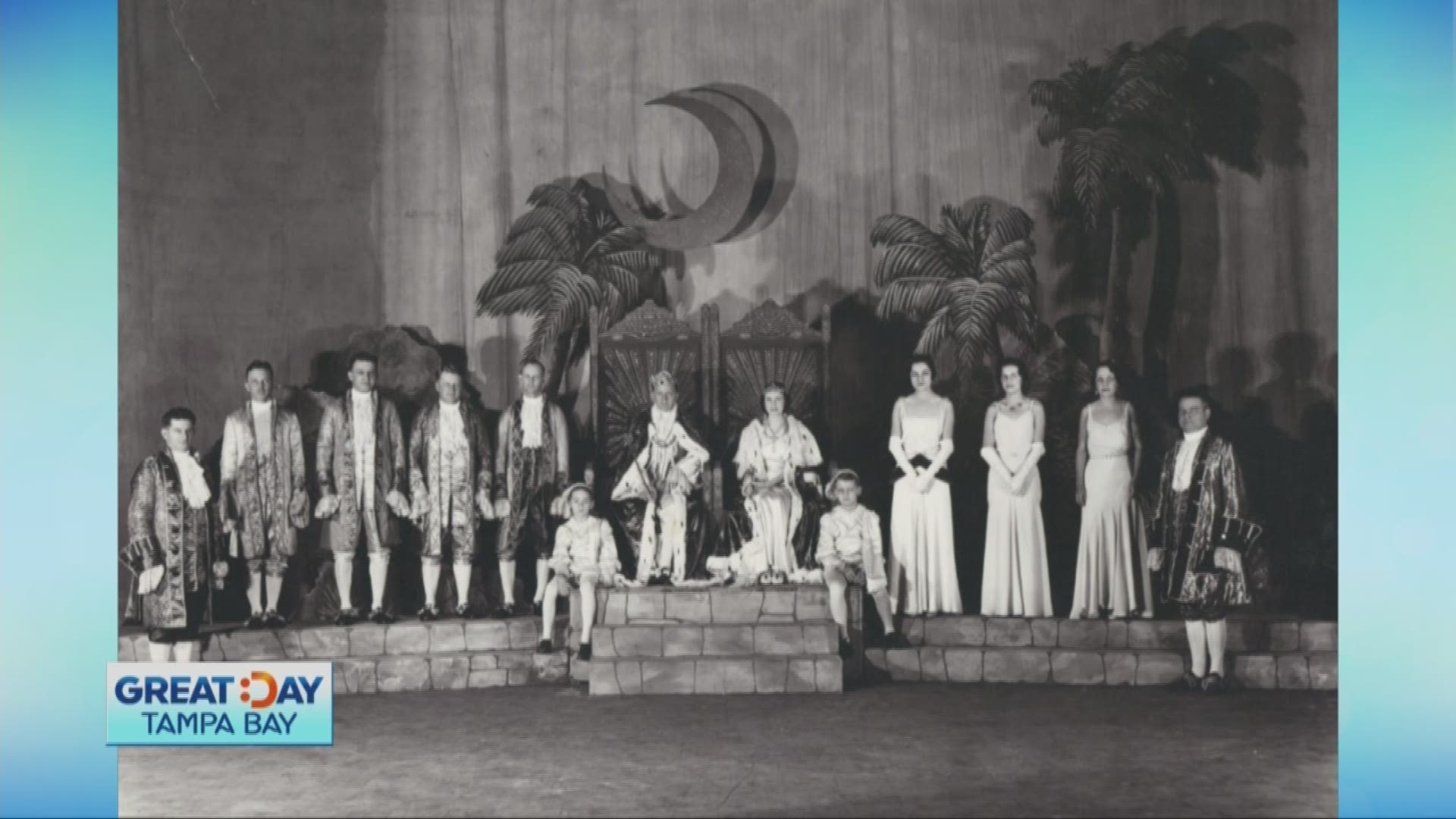 Gasparilla began in 1904 and was originally celebrated on the second Monday in February.

In 1988, Gasparilla was moved to a Saturday to allow surrounding communities to take part in the celebration.

Here is the history behind of one of the country’s largest annual parades, which attracts about 500,000 people each year.

Why is it called Gasparilla?

The name comes from legendary pirate José Gaspar, “last of the Buccaneers,” who terrorized the coastal waters of West Florida during the late 18th and early 19th century.

When Gaspar died, he supposedly left a fortune in buried treasure somewhere along the Florida coast. The treasure has never been found.

Gasparilla traffic: Here's what you need to know for Parade Day

Ahead of Gasparilla: How to dress like a pirate on any budget

So, what is the Ye Mystic Krewe of Gasparilla?

YMKG is an organization formed in 1904 YMKG formed in 1904 upon discovering Gaspar’s story. The group adopted a citywide celebration in honor of Gaspar.

The organization said it is “dedicated to enriching the vitality and imagination of Tampa and the surrounding community.”

A statue of Gaspar stands in the Regency Cove Mobile Home park on Gandy Boulevard at Westshore.

When did it become one of Tampa’s biggest events each year?

Francis Dodge, the society editor of the Tampa Tribune, and George Hardee, who worked with the federal government in Tampa, worked together to promote the city and its May Day celebration in 1904.

Secret meetings involving the two gave birth to the first YMKG, whose 40 members played to surprise residents with a fake pirate attack on Tampa. The idea was to combine an event celebrating Gaspar’s legend with elements of New Orleans’ Mardi Gras and the Carnival festival.

The first Krewe –donning costumes rented from New Orleans – arrived on horseback and “captured the city” during the festival’s first parade on May 4, 1904.

What kind of ship is used in the parade?

YKMG first used a ship to capture the city in 1911, but the group didn’t own a vessel until 1937. Its name? The José Gasparilla I.

In 1954, YKMG commissioned the building of the world’s only fully-rigged pirate ship, the José Gasparilla II. It also marked YKMG’s 50-year anniversary. The vessel is usually docked at the Tarpon Weigh Station during the year for the public to view.

The boat is a replica of a West Indiaman used in the 18th century. The ship is built of steel at 165 feet long by 35 feet across the beam. It also has three masts standing 100 feet tall.

Editor’s Note: Info from YMKG.com was used in this web story.

►Make it easy to keep up to date with more stories like this. Download the 10News app now.