The history of Gasparilla and legacy of Jose Gaspar

Jose Gaspar, whose name literally means "the last of the Buccaneers," has inspired a legend of adventure, treasure, and sea battles. 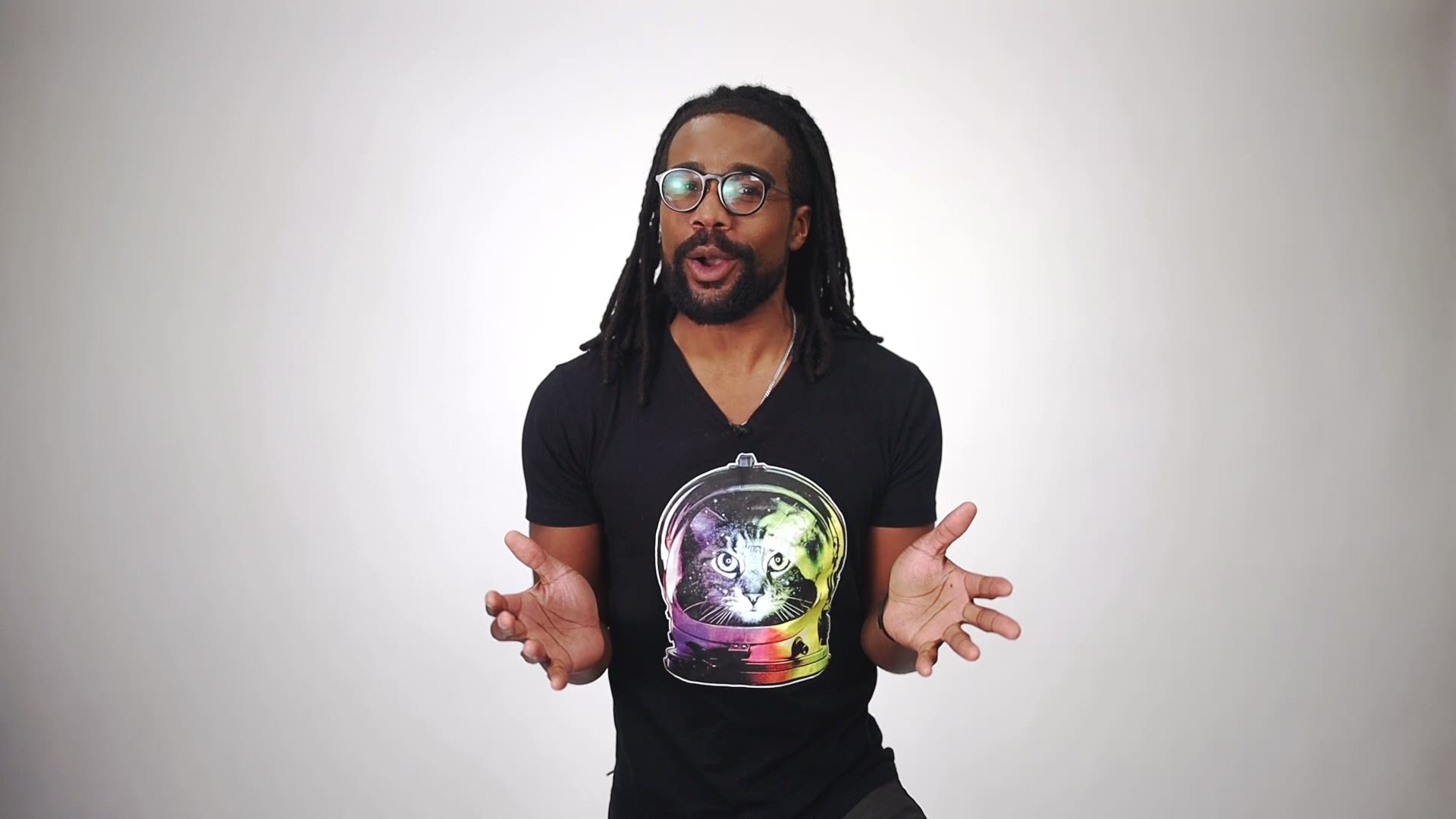 TAMPA, Fla. — Pirates and the legend of Jose Gaspar will forever find a home in Tampa Bay.

More in particular, Jose Gaspar, whose name literally means "the last of the Buccaneers" has inspired a legend of adventure, treasure, and sea battles.

The legend of Jose Gaspar

The legend states that Gaspar terrorized the western coastal waters of Florida in the late 18th to early 19th century. Most stories agree he was an aristocratic Spanish Navy Officer who later turned pirate.

However, there are conflicting accounts of the life, legend, and death of the infamous swashbuckling pirate.

The legend has it that Gaspar was a bit of a troublemaker, and one story alleges he kidnapped and held a 12-year-old girl for ransom. The judge made him choose between jail or joining the Spanish Navy, so he chose a life on the sea.

At 27, he was said to have risen through the ranks of the Spanish Navy, becoming a naval attaché at the Court of Charles III in 1782. The adventurous pirate was also said to have been romantically involved with several women at once.

Legend has it he gained the spite of the king's daughter-in-law by publically abandoning her for another woman of the court. She worked with the prime minister to frame him for stealing the Spanish crown jewels.

Gaspar is said to have commandeered a ship, dawned with the name 'Floridablanca' to escape to a harbor near Fort Myers. From then on, he swore an oath to take revenge on Spain and any other Spanish ships that he saw.

Gaspar went on to attack and plunder more than 300 ships and was said to not show mercy in battle, killing every passenger along the way -- except for beautiful women.

Legend also has it, Gaspar decided to retire at the age of 65 and decided to split up his treasures with his crew. It was said that he was lured to the merchant ship to take what would be his last ship, but was sabotaged by the USS Enterprise. Instead of surrendering, it is said he jumped into the sea after wrapping the ship's anchor around his waist.

His crew went on to bury his treasure throughout the west coast of Florida.

Gasparilla over the years

The history of Gasparilla

Tampa Bay has celebrated the life and legend of Jose Gasparilla for more than 100 years with a large parade and festival, known as the 'Gasparilla Pirate Fest' or 'Gasparillafest.'

Gasparilla is said to have started in 1904 when Miss Louise Francis Dodge, the society editor of the Tampa Tribune, and federal employee George W. Hardee devised a plan to promote the City of Tampa and the May Day celebration, according to 'Ye Mystic Krewe of Gasparilla.'

The secret meetings planned to take Tampa by surprise with a mock pirate attack, complete with costumed pirates on horseback who "captured the city" on May 4, 1904.

Tampa has celebrated the tradition every year since, only putting it on hold for World War I and II and for a two-year hiatus during a dispute over African-Americans being allowed to participate in the festivities and krewes.

A statue of Gaspar still stands in the Regency Cove Mobile Home Park on Gandy Boulevard at Westshore.

The mystic krewe continues to use Gaspar as their mascot and promotes tourism through year-round community events.

It wasn't until 1911 that the krewe used a ship to "capture the city." However, it wouldn't be until 1937 that the krewe would gain their own vessel, Jose Gasparilla I.

The Children's Gasparilla Parade started in 1947, using part of the same route as the main parade.

The krewe took this one step further by commissioning their very own fully rigged pirate ship in 1954, Jose Gasparilla II. It was christened on the 50th anniversary of the krewe and outside of Gasparilla, it's typically stationed at the Tarpon Weigh Station on Bayshore Boulevard.

The krewe commemorates the legacy of Gaspar with the Gasparilla ship featuring costumed pirates, firing cannons, and pirate ships "invading" Tampa Bay, celebrating and spreading their treasures with the bay.

The krewe takes over the city, kidnapping the mayor and demanding the key.

While Gasparilla was originally celebrated on the second Monday of every February, it was moved to Saturday to allow more of the community to participate in 1988.

For more on Ye Mystic Krewe of Gasparilla, click here.

While there are rumors of the parade starting in Downtown Tampa, the parade has gradually made its way towards Bayshore Boulevard.

Ahoy! Now you can join in on the splendors and spoils of the pirate fest with Gasparilla 2019. The Krewe celebrates by donning their King and Queen of the pirates.