Here's how to get tickets for the 2022 Florida State Fair

The first state fair was held in Tampa in 1904.

HILLSBOROUGH COUNTY, Fla. — Tickets for the 2022 Florida State Fair are officially on sale.

The annual event will return to the fairgrounds for 12 days in February and you can snag your ticket at a discount.

Beginning Oct. 8, anyone interested in attending the fair can head online to purchase tickets at up to 30-percent off compared to prices at the gate.

More details about the fair and its entertainment lineup will be announced at a later date.

"The Florida State Fair boasts the largest Midway in the United States, a robust agricultural program, a circus, interactive animal exhibits and attractions each year," according to a press release.

The first state fair was held in Tampa in 1904.

RELATED: One Man Band treks 120 miles across Florida to raise money for entertainers impacted by COVID-19 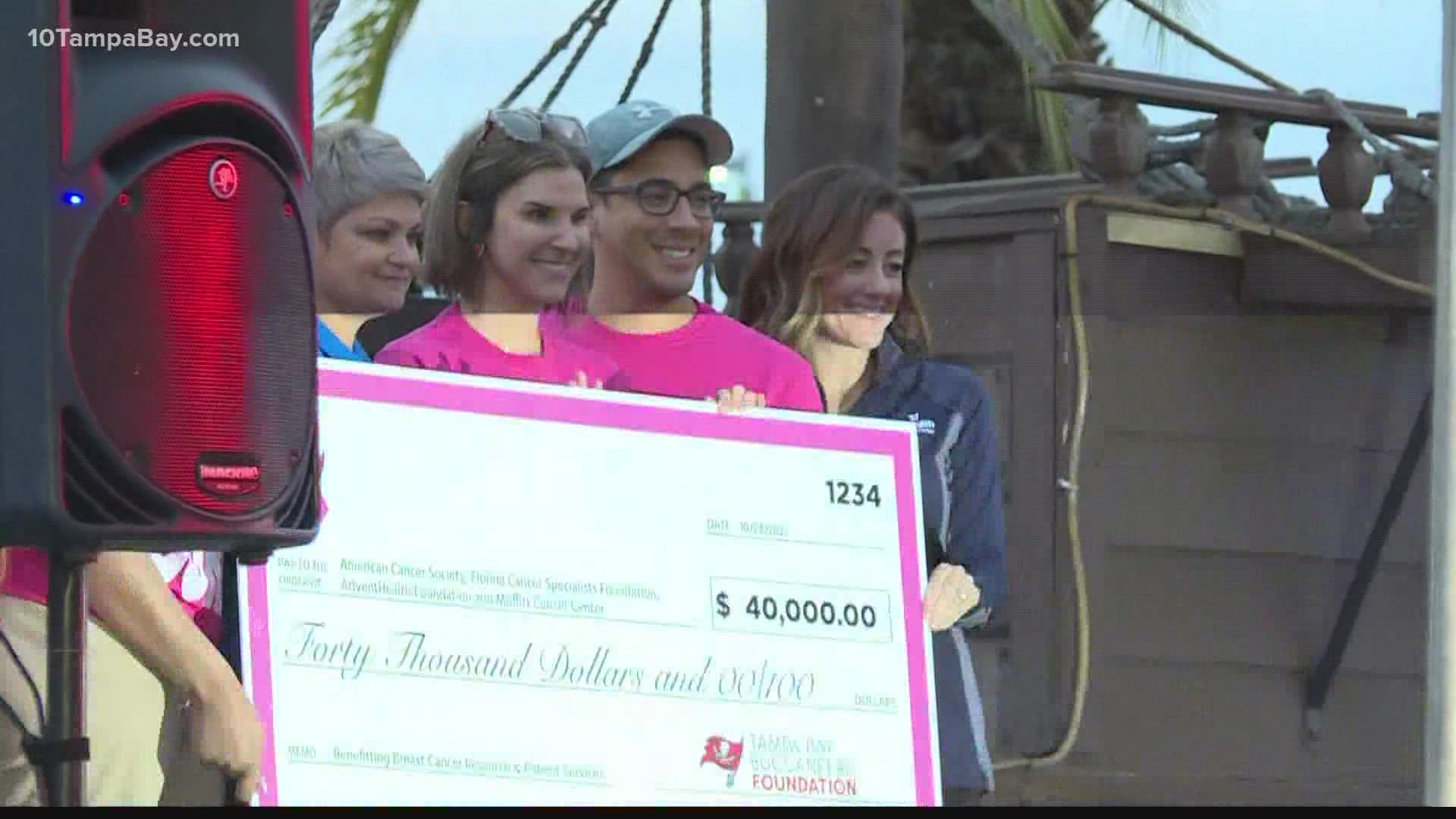