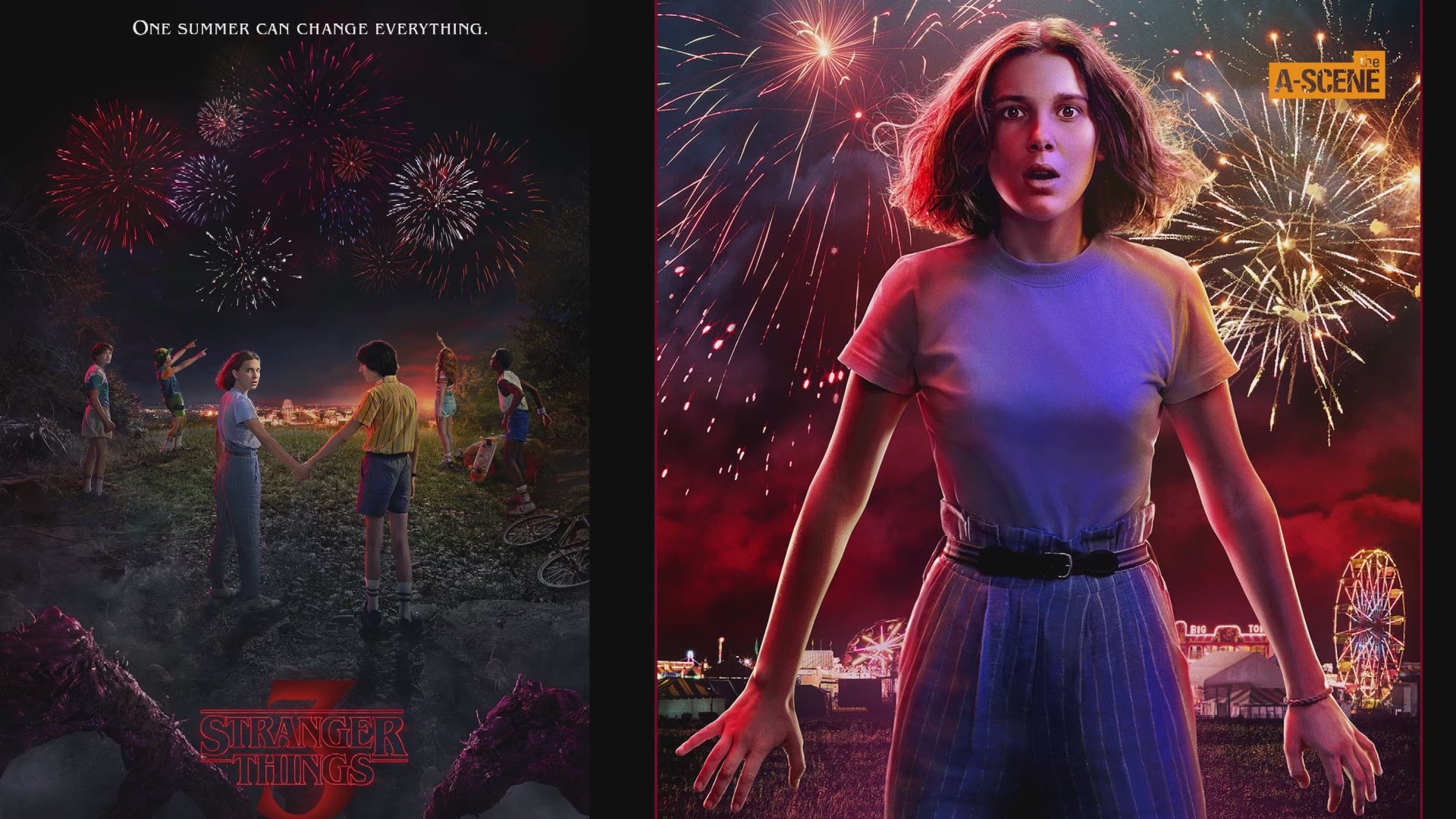 Fans have waited nearly two years for this moment.

Netflix unleashed the third season of Stranger Things early Thursday with eight new episodes, which is perfect timing since many people are off for the rest of the work week in honor of the July 4 holiday.

So what surprises are in store Eleven and the rest of the Stranger Things cast this season?

“It’s 1985 in Hawkins, Indiana, and summer's heating up. School’s out, there’s a brand new mall in town, and the Hawkins crew are on the cusp of adulthood,” Netflix explains. “Romance blossoms and complicates the group’s dynamic, and they’ll have to figure out how to grow up without growing apart. Meanwhile, danger looms. When the town’s threatened by enemies old and new, Eleven and her friends are reminded that evil never ends; it evolves. Now they’ll have to band together to survive, and remember that friendship is always stronger than fear.”

RELATED: Is 'Stranger Things' based on East Tennessee? Fans follow the clues

The new episodes are titled as follows:

Has it been a while since you watched the first two seasons? Here's a refresher on everything that's happened in the series so far:

To celebrate the release of the new season, Netflix teamed up with Coca-Cola to resurrect the infamous “New Coke” (the exact recipe) from 1985 in a limited edition, which is only available HERE.

RELATED: Everything coming to and leaving Netflix July 2019