Good morning Tampa Bay! Can you believe April is right around the corner? 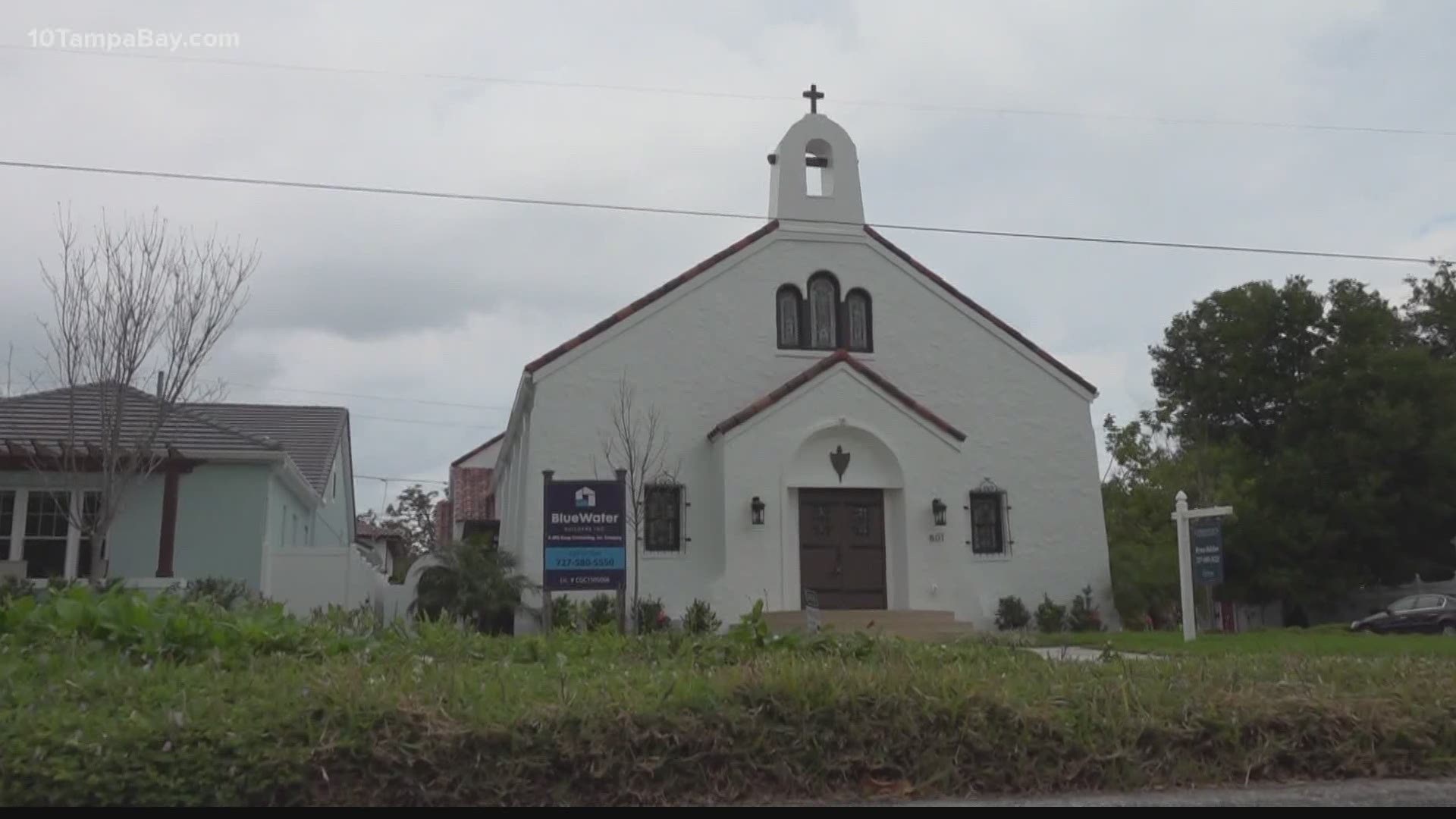 Needing proof of vaccination to be able to travel in Florida? Not on Gov. Ron DeSantis' watch.

During a Monday press conference, the governor spoke out against the idea that Americans looking to resume domestic and international travel will need to have a "vaccine passport" that proves inoculation.

The governor reiterated that the state's approach to vaccinations has always been the idea of providing it, but never mandating it and that a vaccine passport goes against that ideology.

Some doctors say the vaccine passports make sense, especially when it comes to international travel.

RELATED: 'We’re not supportive of that': Gov. Ron DeSantis says vaccine passports will not be coming to Florida

In the middle of St. Pete’s Crescent Heights neighborhood, a unique house went on the market last week.

Originally built as Grace Lutheran Church back in 1928, it was once a gathering place for worship, voting and special events. Then, an architect designed the interior, transforming this near 100-year-old house of God into a house for the living.

The home is expected to go above the asking price, which is around $1.3 million.

RELATED: Church transformed into luxury home up for sale in St. Petersburg

Credit: Bryan Belcher
A look at the inside of what was originally the Grace Lutheran Church. Developers transformed the building into a luxury home.

Don't put those jackets away just yet 🥶

You have to watch for pranks on April Fool's Day, but a return of some chilly air around Tampa Bay won't be one of them. The weather forecast models aren't joking, and you'll feel it by Thursday, April 1.

The cold front will come into the Tampa Bay area early Thursday morning. A few showers and thunderstorms will be possible, but most of the region will see limited rain chances as the front passes. The best rain chance will be along the Nature Coast.

Friday's high temperature will struggle to make it into the low 70s.