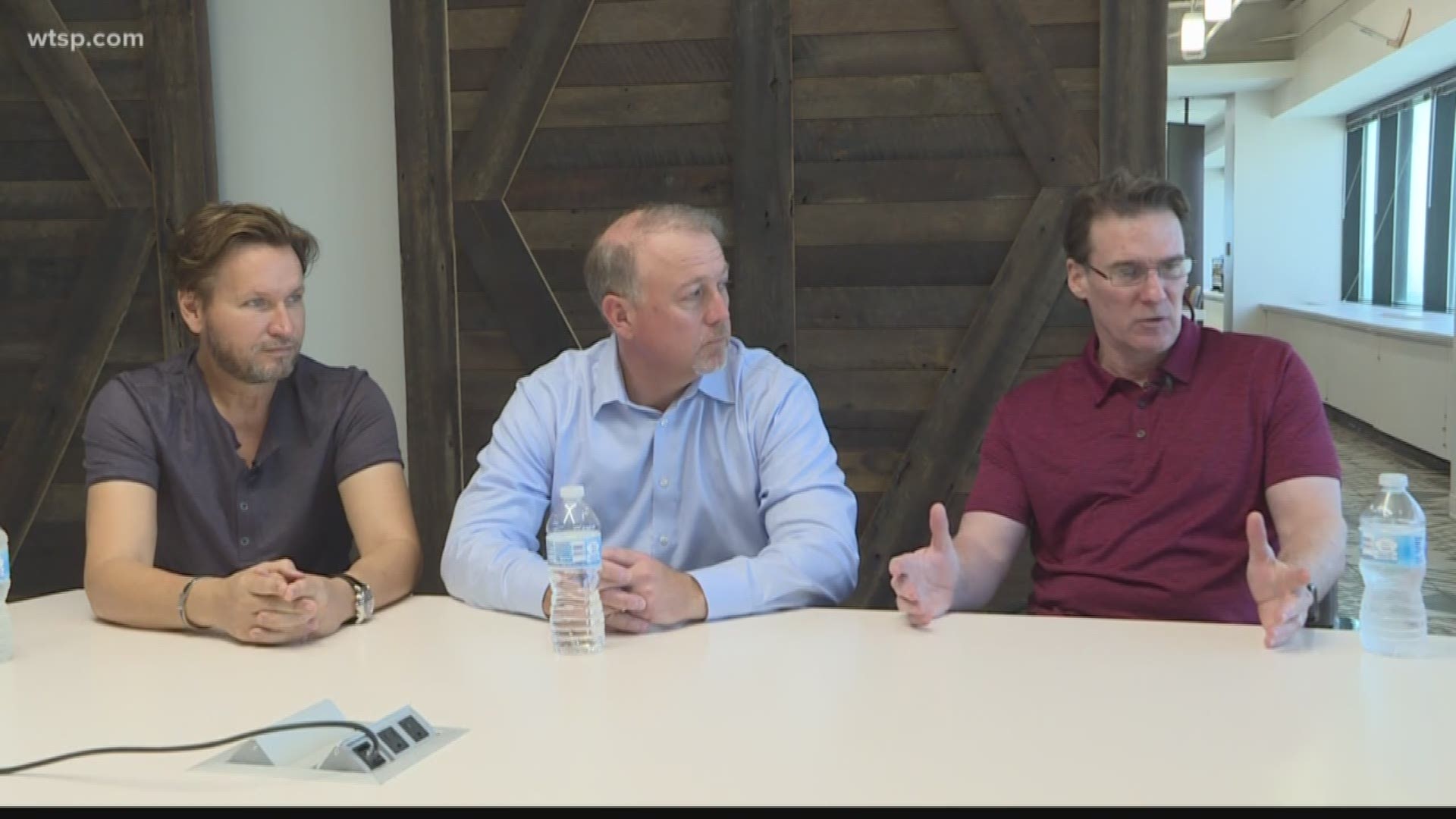 TAMPA, Fla. — Looks like a new film studio will open in Ybor City in a few weeks thanks to two filmmakers.

Myrick is also a Sarasota native.

The studio founders want to make Ybor City a more collaborative place for not just filmmakers, but for artists and musicians as well.

The new studio is on the corner of Fourth Avenue and 15th Street. It will also include a sound stage.

The two filmmakers have two projects in the works: A web series starting in the fall called “Black Veil” and then later they plan to shoot a feature-length film called “Lost in Ybor.”