Restart your life at the Don CeSar? Hotel to appear in scripted tourism series streaming on Prime

The city's film commission and Visit Florida say the series is the first developed by destination marketing organizations for streaming services. 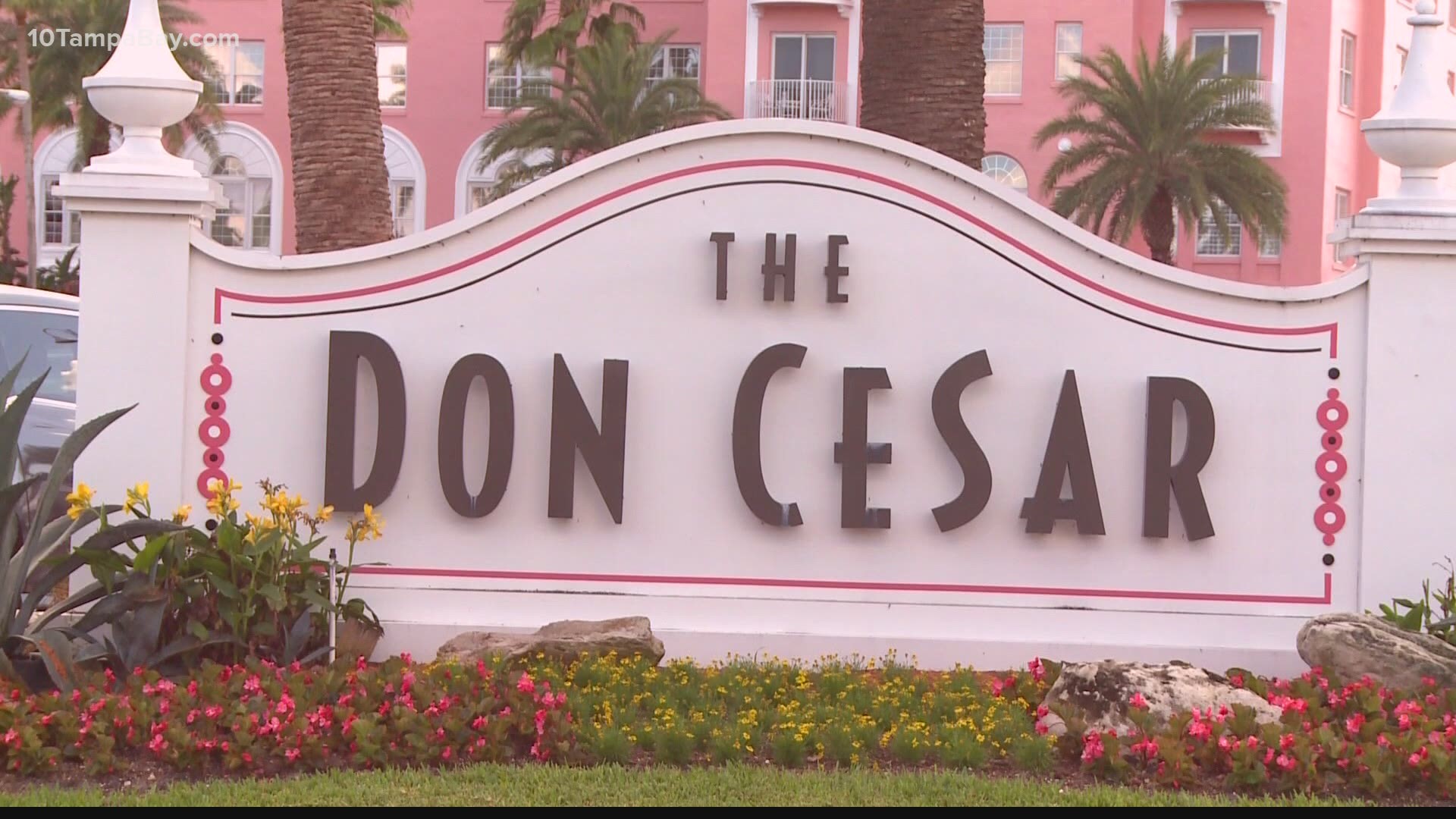 The new series, filmed and set entirely in St. Petersburg and Clearwater, hopes to inspire "wanderlust" in its viewers, according to the local film commission and local and state tourism.

"Life's Rewards" will premiere May 10 on Amazon Prime. According to Steve Hayes, president and CEO of Visit St. Pete Clearwater, the scripted series is the first of its kind because it was developed by destination marketing organizations for streaming services.

“Following a uniquely challenging year for the travel industry, Visit St. Pete/Clearwater is excited to embark on this new frontier of destination marketing by bringing forth compelling programming that inspires wanderlust,” Hayes said. “‘Life’s Rewards’ is an entertaining series that is both heartwarming and binge-worthy.”

The series follows a character named Dan Kinney, played by actor Sebastian Rocha, as he "adjusts to an unexpected shift in lifestyle and circumstance," forced to live off the only two assets he has left -- his charisma and a massive cache of hotel points.

That's where the Don CeSar comes in. The character becomes stranded at the hotel, which earned the top spot in the Florida Foundation for Architecture's 2020 People's Choice Award.

The Don CeSar isn't a bad place to restart your life. The historic hotel also happens to be located on St. Pete Beach, which is the No. 1 Best U.S. Beach in 2021 by TripAdvisor.

Neveah Cable, who is 9 years old, plays Dan's niece Catie in the series.

"It's really fun to be working as an actress at 9 years old," Cable told Josh Sidorowicz on 10 Tampa Bay Brightside Weekend. "I'm normally the youngest one there."

Cable, who is a Tampa Bay native, said the Rowdies soccer stadium in downtown St. Petersburg was her favorite to location to shoot at during production.

The show is meant to entertain, Hayes said, but also inspire its audience to travel to the Sunshine State, promoting tourism.

What happens after a business trip gone bad, and you're left stranded at @TheDonCeSar Hotel living off nothing but a cache of hotel points? Find out in Life's Rewards, a new series filmed right here in St. Pete/Clearwater, premiering May 10th on Amazon @PrimeVideo! 🎬🍿☀️🌴 pic.twitter.com/gP1U9eaIUp

The first season will have eight 10-15-minute episodes and will be available to stream May 10 on Amazon Prime, YouTube, GoUSA TV and Places.Travel.

You can watch the official teaser trailer here, which features other iconic St. Pete locations including the Dali Museum and the Chihuly Collection at Morean Arts Center and a stop in Tarpon Springs: