Bar owner removes $3,714 in bills from walls to give to unemployed staff

The coronavirus pandemic has left bars and restaurants struggling. But, it has also highlighted the compassion in the world. 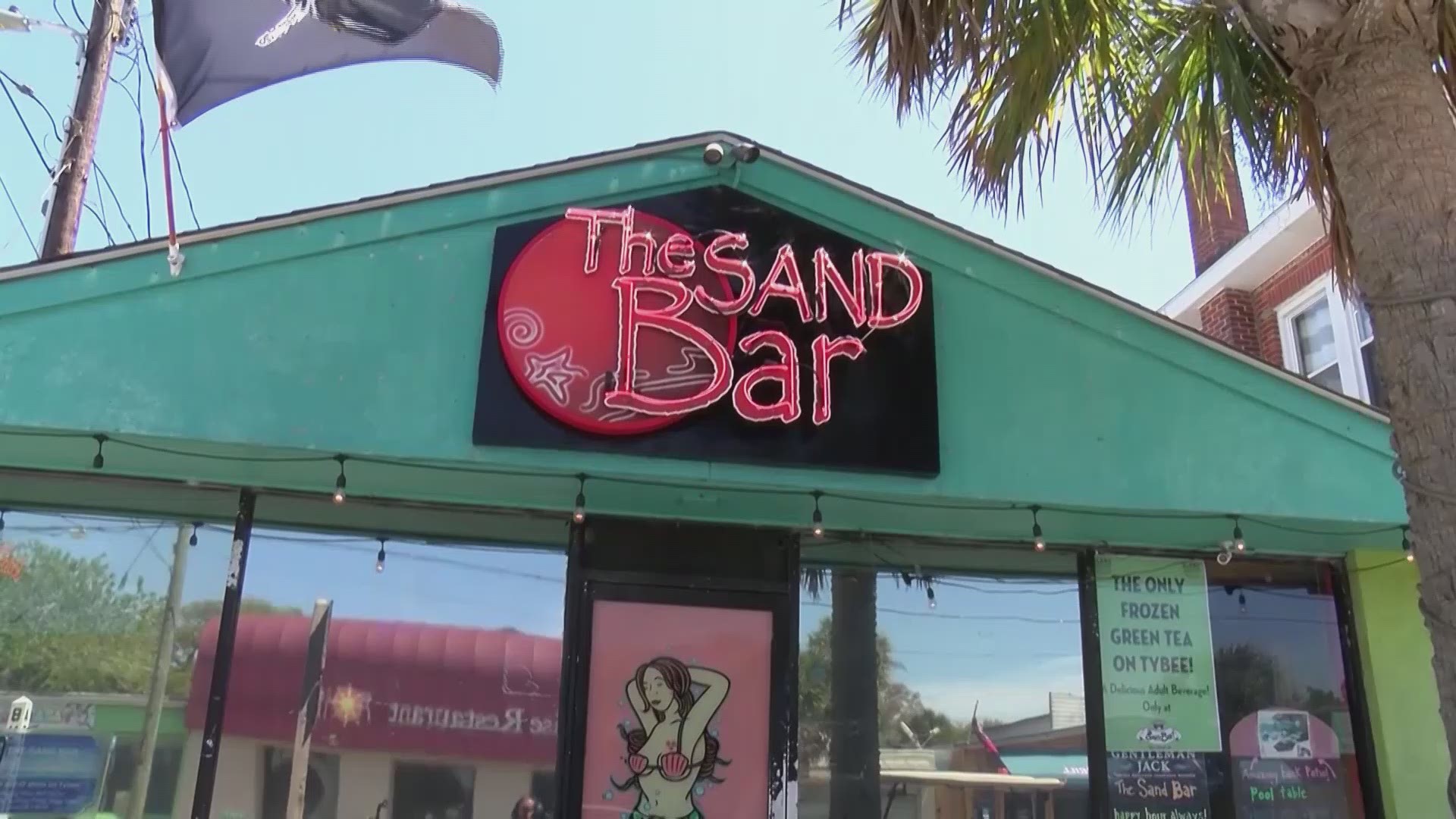 There were no customers. No local musicians. Just silence.

She wondered how she would be able to support the staff she loved -- the staff now unemployed amid the coronavirus pandemic that has brought the American economy to a grinding halt and devastated the nation's small businesses.

Knox owns The Sand Bar in Tybee Island, Georgia. When you Google the joint, a message pops up in red -- saying "temporarily closed."

Before the COVID-19 outbreak, it was filled with customers chowing down on burgers and sipping drinks. The pool table and ping pong table gave folks a way to relax with friends. Now, they're untouched.

Stay at home orders have forced restaurants around the country to switch to takeout and delivery services only. It's put a financial strain on small businesses, and workers are now trying to find money to make ends meet.

But, sitting right there at that empty bar is where CNN says Knox got an idea to help. She was a bartender there for seven years before owning the place. So, she's got a special appreciation for her team.

“We looked around and we were like ‘we have money on the walls and time on our hands’, and we just felt this sense of urgency to get these dollars down and into the hands of those who need it,” she told television station WTGS.

CNN says people have been leaving dollar bills on the bar's walls and ceilings for almost 15 years. They write on the bills and then staple them to wherever they can find space.

It took 3.5 days and five volunteers, but the bills came down. It took another week and a half to clean and count them.

All totaled, $3,714 was removed from the walls and piled onto the bar counter.

When customers heard about what Knox was doing, they wanted to help, too. Several of them donated additional money.

After the donations, CNN says Knox was able to hand out a total of $4,104 to her staff.

According to WTGS, the cash was split between four bartenders and two musicians who have been out of work. The TV station says one of those bartenders decided to give her portion to another area bartender who she thought needed it more.

"We all look out for each other," Knox told CNN. "We are all in this together."

The walls are now covered in paint instead of money. Knox told the cable network she's considering different ways for customers to leave their marks when the bar reopens after the pandemic.

RELATED: Why one couple dines alone at this Louisiana restaurant every day