Hot budget-friendly toy for under $12 this holiday 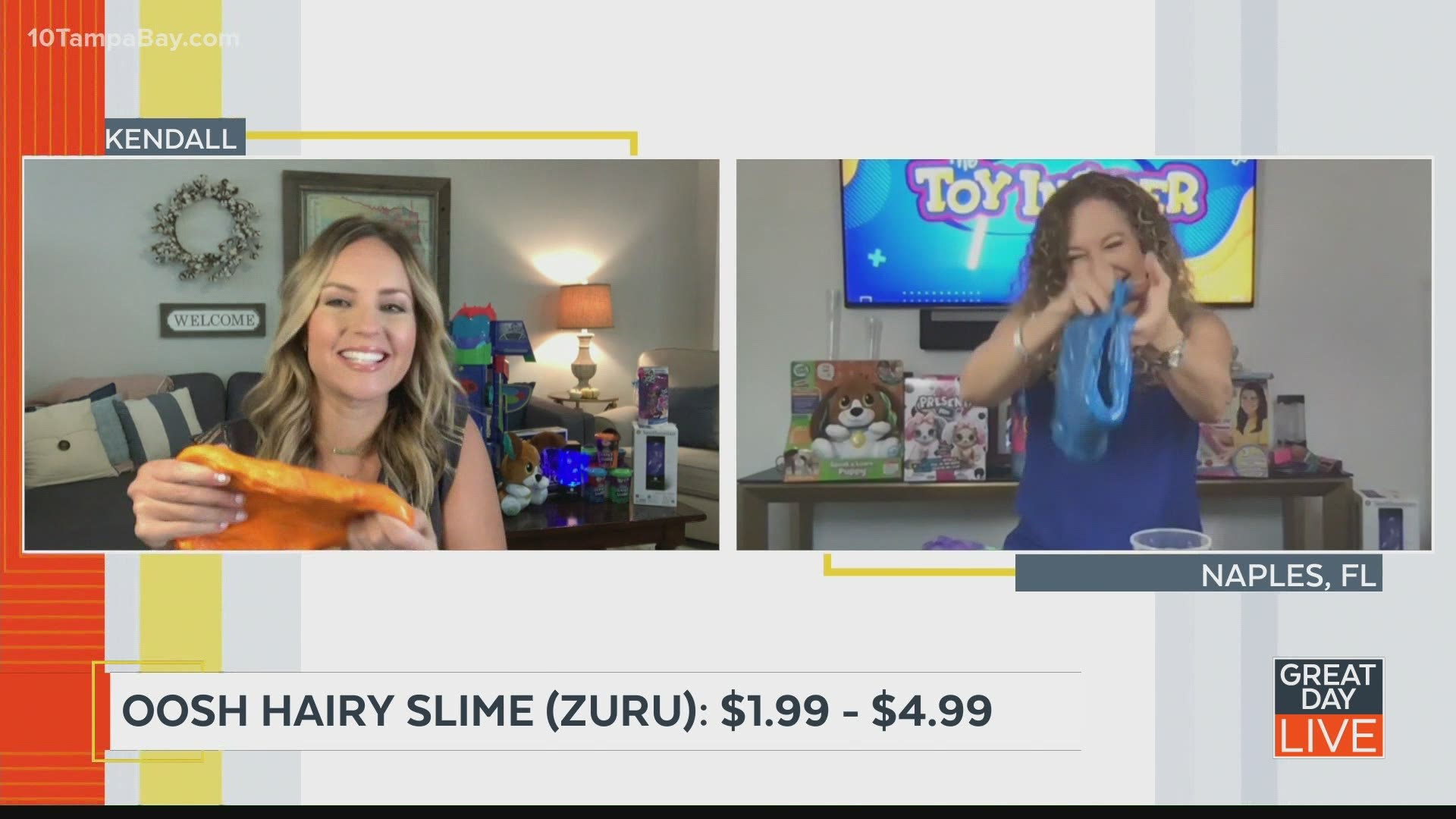 SAINT PETERSBURG, Fla — Yes, we are already talking toys for the holiday season! Laurie Schacht from The Toy Insider joined GDL to show off a few of her top picks via Zoom. These four toys are all under $12, and are sure to be a winner with the kids! Learn more at thetoyinsider.com.