Report: NASA to explore asteroid so valuable it could make everybody on Earth billionaires

The 16 Psyche asteroid has so much precious heavy metals, it's estimated to be worth $10,000 quadrillion. 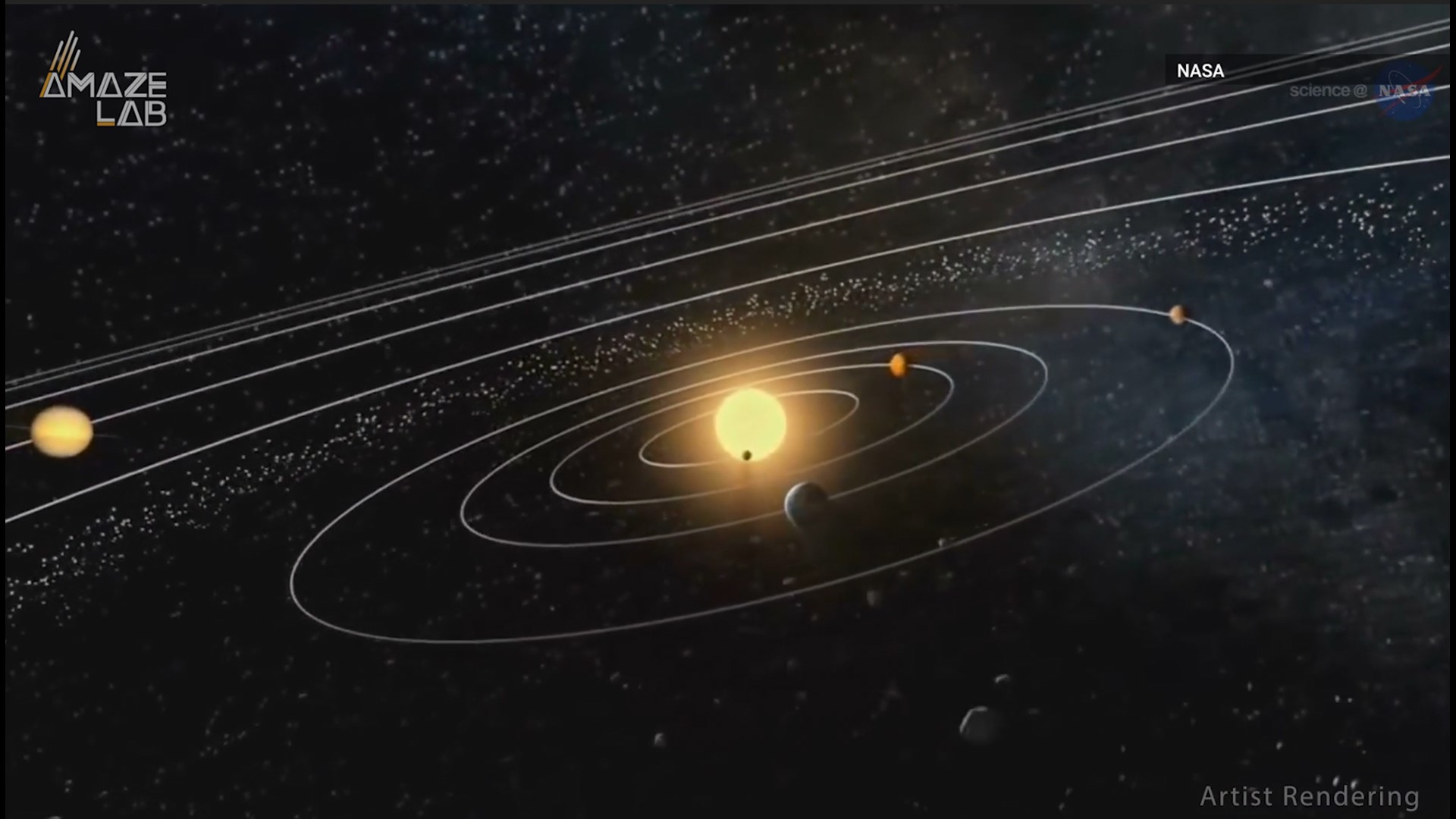 A 140-mile wide, potato-shaped asteroid is so rich with precious heavy metals, it's estimated to be worth $10,000 quadrillion.

NASA is planning a probe mission to this asteroid, 16 Psyche, in 2022 from Kennedy Space Center in Cape Canaveral, Florida.

The world's economy is worth about $85 trillion in 2018, which means if the asteroid came back to earth, the global economy would collapse. The UK's Daily Mirror said if the asteroid was brought back to Earth and the profits divvied out equally, all seven billion people would become billionaires overnight.

The amount of gold and iron in the asteroid could throw the industry into chaos, according to the CEO of EuroSun Mining.

"The 'Titans of Gold' now control hundreds of the best-producing properties around world," CEO Scott Moore said. "But the 4-5 million ounces of gold they bring to the market every year pales in comparison to the conquests available in space."

NASA said 16 Psyche appears to be an "exposed nickel-iron core of an early planet." The asteroid is situated between the orbits of Mars and Jupiter.

The mission to this asteroid is led by Arizona State University, and the spacecraft will carry an imager, magnetometer and a gamma-ray spectrometer. The mission objectives include determining whether Psyche is a core or unmelted material, determine relative ages of regions on its surface and characterize topography, among other things.

Forbes said the spacecraft is expected to land on Psyche in January 2026 after flying past Mars in 2023.

NASA said exploring Psyche "offers a unique window into the violent history of collisions and accretion that created terrestrial planets."

The asteroid was first discovered in 1852 by Italian astronomer Annibale de Gasparis.