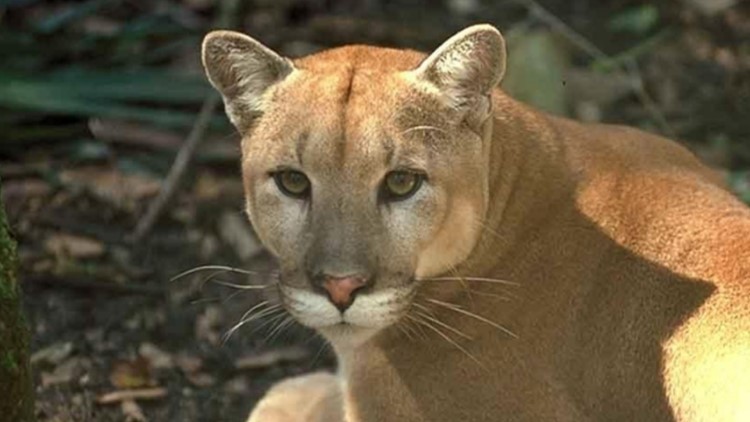 POLK COUNTY, Fla — They are critically endangered. There are only around 150 left in the wild – and 2020 is off to a terrible start for the Florida panther.

The Florida Fish and Wildlife Conservation Commission tells CBS Miami four of the elusive predators were killed in just the first two weeks of the year.

WCTV reports three of them were hit by cars and one was struck by a train in Polk County.

FWC says most unnatural panther deaths happen when the big cats are hit by cars, but the numbers are concerning this early in the year.

Twenty-three of those were hit by cars.

In this April 3, 2013 file photo, a Florida panther, rescued as a kitten, was released back into the wild in the Florida Everglades. This panther has died less than a year after being released back into the wild. Florida Fish and Wildlife Conservation Commission spokeswoman Carli Segelson says the young male panther’s radio collar alerted officials Friday that the animal was not moving and could be dead. (AP Photo/J Pat Carter)
AP