The reptile was safely removed. 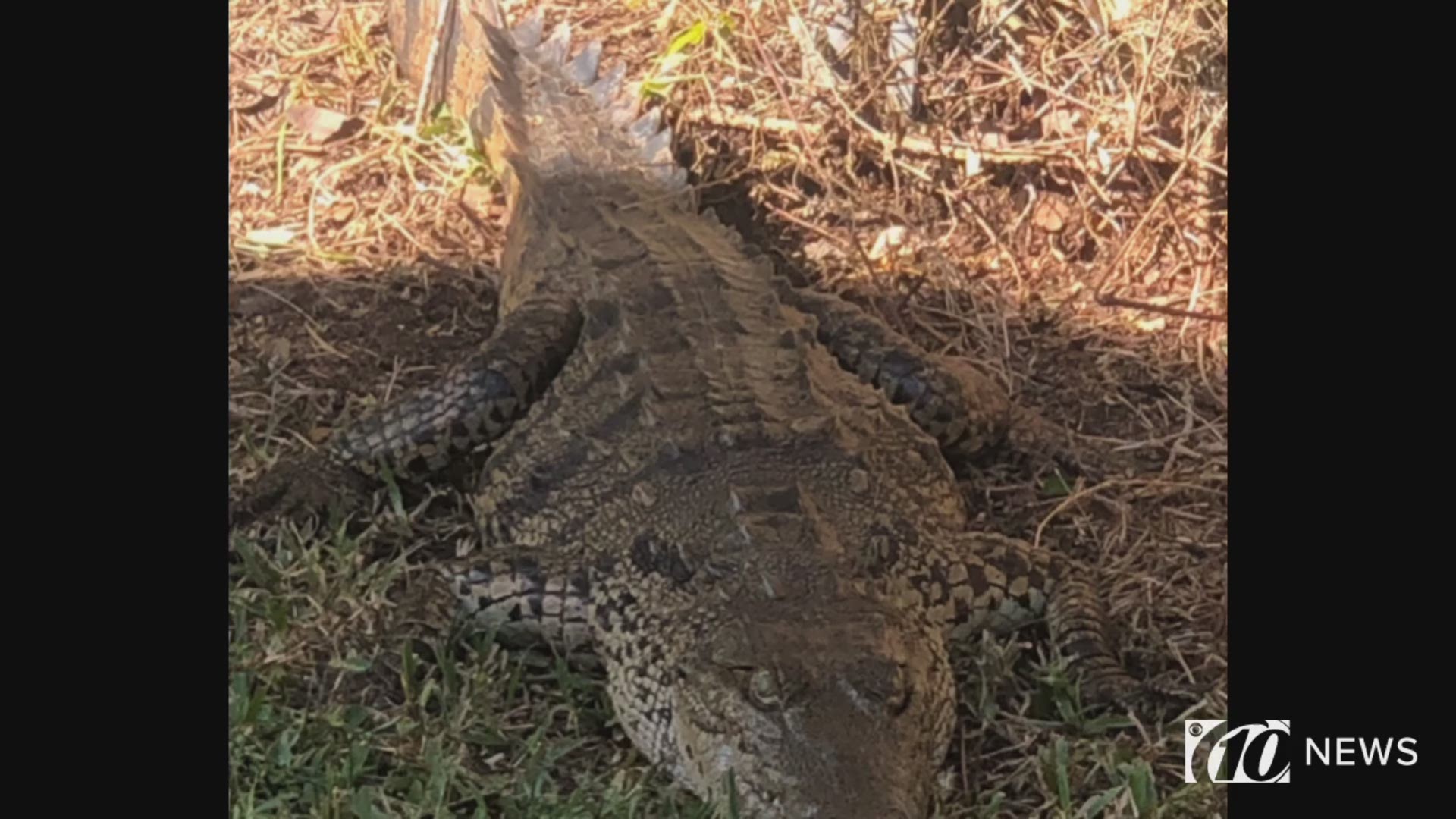 ENGLEWOOD, Fla — An Englewood home got an unexpected guest this week.

Deputies say the crocodile and homeowners are safe.

An animal services officer captured and transferred the reptile to the Florida Fish and Wildlife Conservation Commission.

American crocodiles are designated as a threated species by the federal government.

On its website, FWC lists the following as ways to tell apart the American crocodile from the more common American alligator: