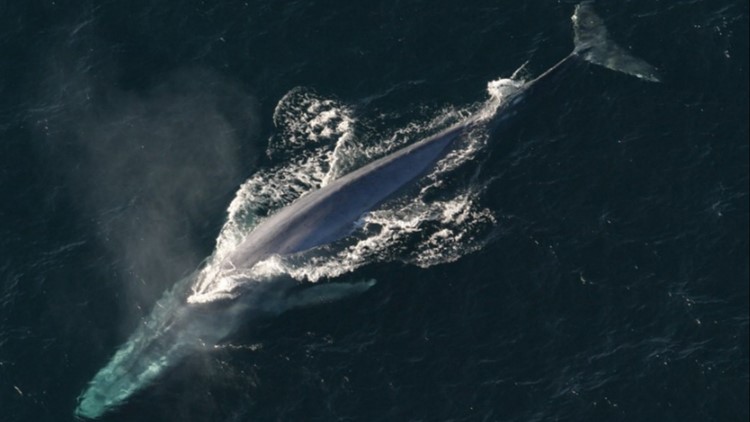 Scientists recorded a blue whale’s heartbeat for the first time. They were shocked by what they found.

The elusive blue whale is as massive as it is majestic, but it’s also a bit mysterious. For the first time, scientists managed to record its heartbeat, and they may have found out why the gigantic creature hasn’t grown any larger.

Researchers from Stanford University, who were studying the hearts of emperor penguins and captive whales, decided to set their sights on a much bigger catch. They found a blue whale in California’s Monterey Bay – attached a sensor pack near its left flipper with suction cups – and started recording.

They were stunned by the numbers.

By comparison, a healthy human heart beats about 60 times per minute at rest, and it beats much faster during exercise or under stress.

“Animals that are operating at physiological extremes can help us understand biological limits to size,” said Jeremy Goldbogen, assistant professor of biology at Stanford.