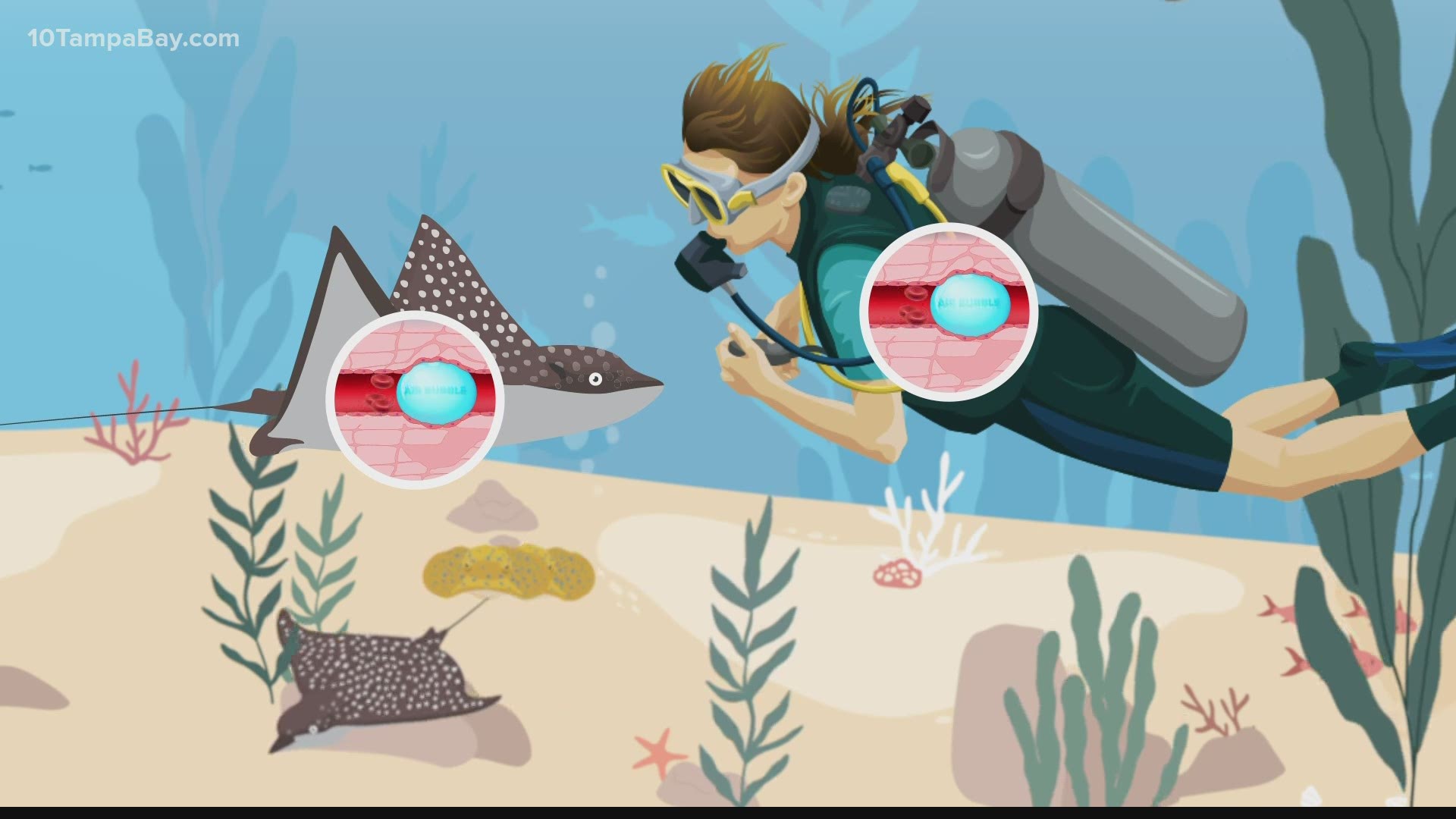 The zoo has been investigating the situation since the rays were found deceased back on May 27. In the weeks since, zoo staff have enlisted the help of independent experts and labs.

"Following their analysis and assessment of lab and pathology tests, it’s been concluded that a supersaturation event took place, likely in the overnight hours, causing gas embolisms (gas bubble disease) in the rays," the zoo announced Tuesday in a statement. "Gas bubble disease is a fatal condition that is similar to the 'bends' in human scuba divers which is caused by bubbles in the blood stream."

As for why the zoo couldn't figure out the cause of death sooner, ZooTampa explained oxygen levels had normalized by the time the water was tested in the morning after a standard water change. So, it wasn't immediately clear to staff what had happened.

"The exact cause of the supersaturation is unknown, however, possible causes include a system malfunction or a crack in portions of the pipe line which was not readily accessible," ZooTampa added. "The Life Support System was checked daily and maintained by trained aquarists and maintenance staff on a schedule which followed the manufacturer’s recommendations and industry standards."

The zoo says it will not reopen Stingray Bay. Instead, it will build an updated habitat that will include a new water management system. The new system, zoo leaders say, will have redundancies, safeguards and added procedures.

RELATED: 12 stingrays die suddenly in ZooTampa exhibit; habitat to be closed for at least 8 weeks