Individually, a person will spend about $102.74, the National Retail Federation says. 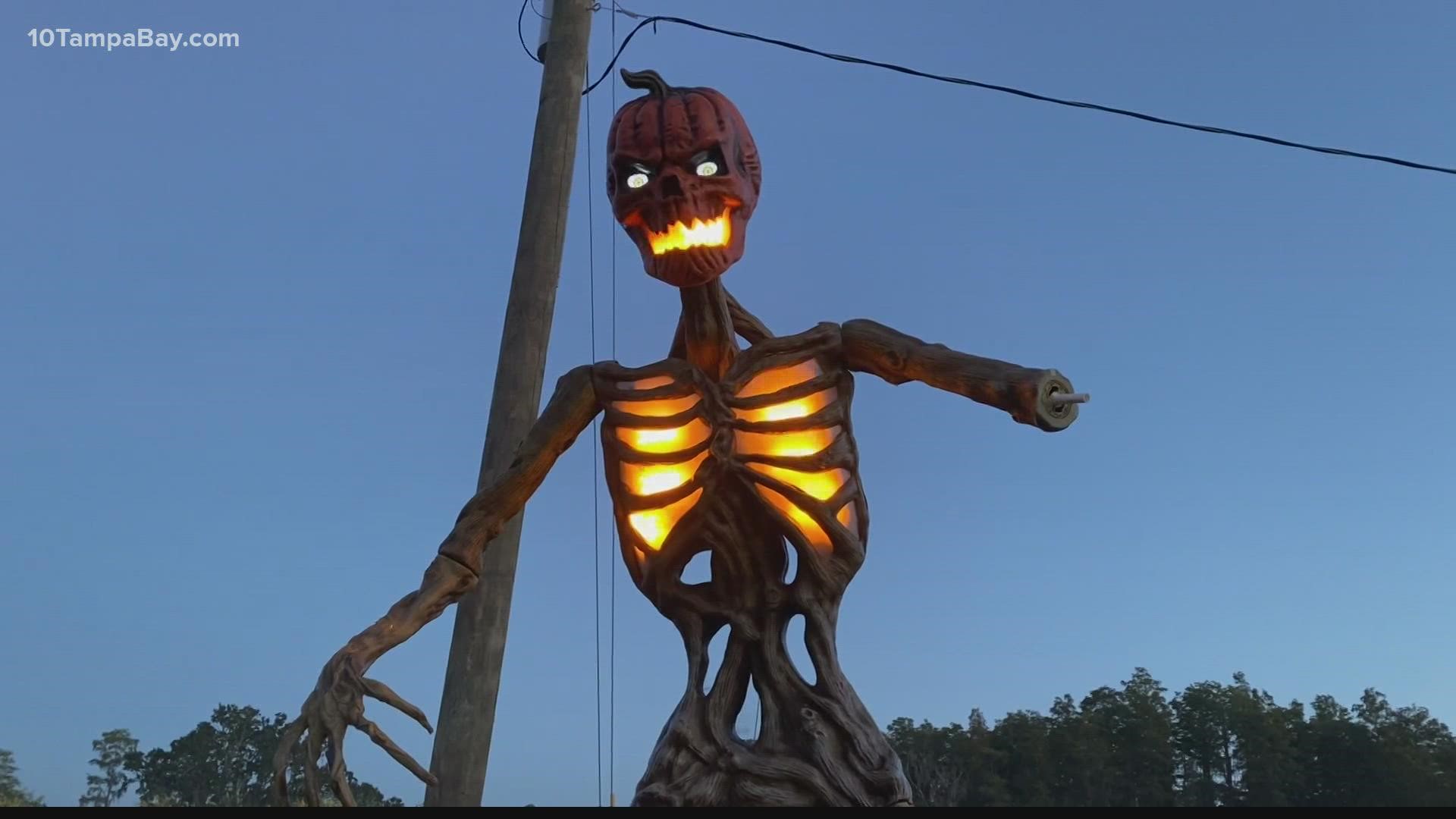 The 2021 Halloween season is breaking the bank this year.

According to the National Retail Federation's annual survey, Americans are expected to spend $10.14 billion this year on Halloween-related items. The price tag grew by $2 billion in comparison to last year's numbers.

Unlike last year during the pandemic, plans to celebrate the spooky holiday are close to pre-pandemic levels, the NRF reports.

"Americans plan to spend more than ever to make this Halloween a memorable one," NRF President and CEO Matthew Shay said in a news release.

"This year consumers are shopping for Halloween items earlier than ever, with 45 percent planning to shop in September or earlier and another 39 percent during the first two weeks of October," the NRF said.

The NRF asked 8,061 consumers about their Halloween shopping plans back in September and here's what we learned.

Sixty-six percent of people plan to hand out candy. Although, CDC guidelines do not recommend door-to-door trick-or-treating in large groups nor crowded parties. About 52 percent of Americans say they will decorate their home or yard, 46 percent plan to dress up in costume, 44 percent plan to carve a pumpkin and 25 percent expect to throw a party.

And who says you have to leave your pet out of the festivities?