It’s just the latest move in what’s become a revolving door on the corner office. 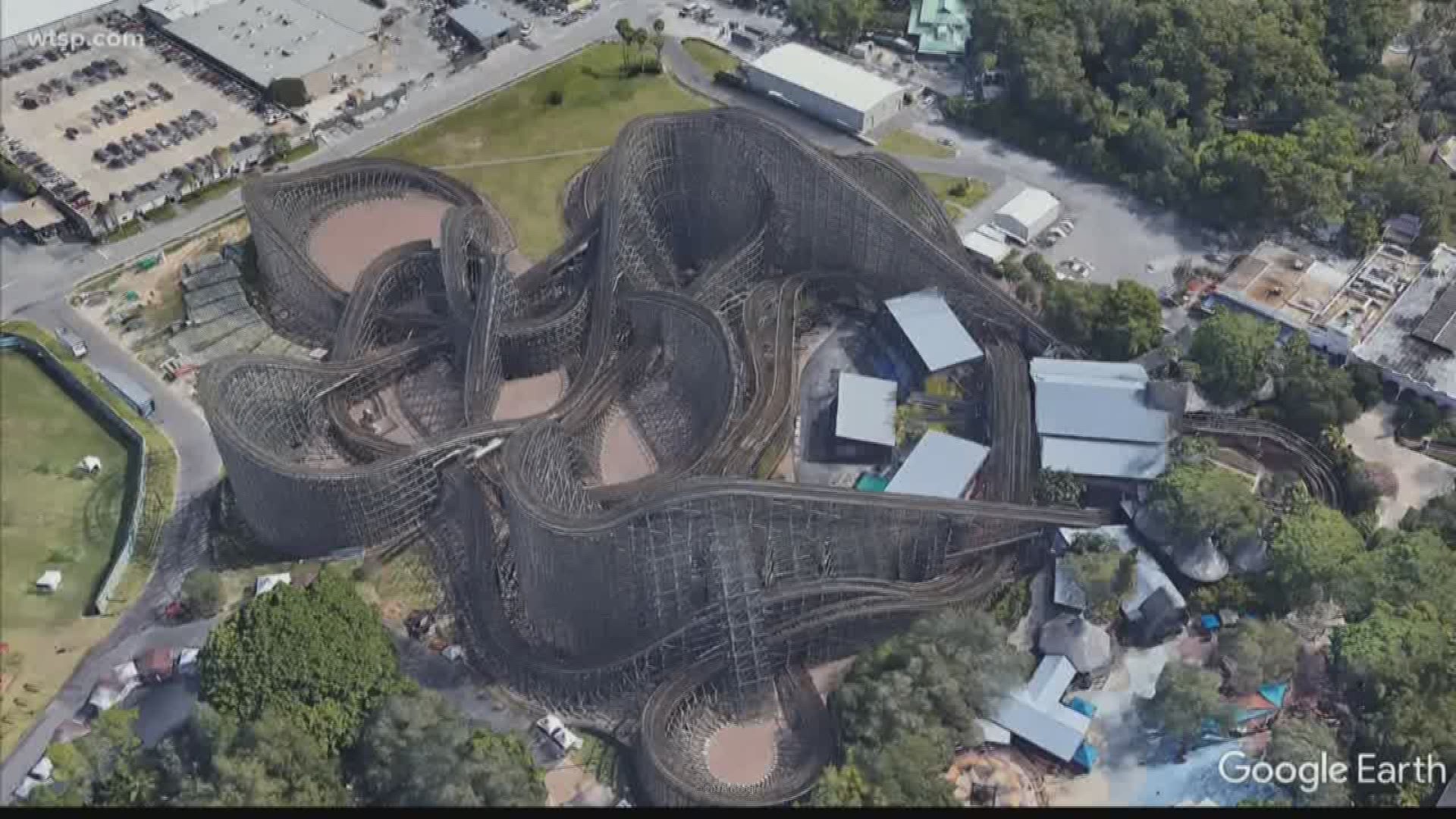 ORLANDO, Fla. — He was SeaWorld’s fourth CEO in five years, according to the Orlando Sentinel, and now Serge Rivera has resigned.

His decision was reported to the U.S. Securities and Exchange Commission because SeaWorld Entertainment, Inc. is a publicly-traded company.

According to the filing, Rivera blamed his departure on “disagreements over the Board’s involvement in the decision making at the Company.” His last day on the job was April 4, and the Chief Financial Officer Marc G. Swanson is stepping into the role of interim CEO.

This all happened as SeaWorld’s 13 theme parks, including Busch Gardens and Adventure Island in Tampa, are shut down due to the coronavirus pandemic.

As a result, 90 percent of the company’s employees are furloughed. That means they’re not fired – but they’re not getting paid either.

You can read the entire SEC filing here:

RELATED: Seaworld Entertainment set to furlough 90 percent of its employees amid COVID-19 pandemic