Rare penny found in boy's lunch money might be worth $1.7 million

The 1943 Lincoln penny is one of only about 20 mistakenly printed using copper. 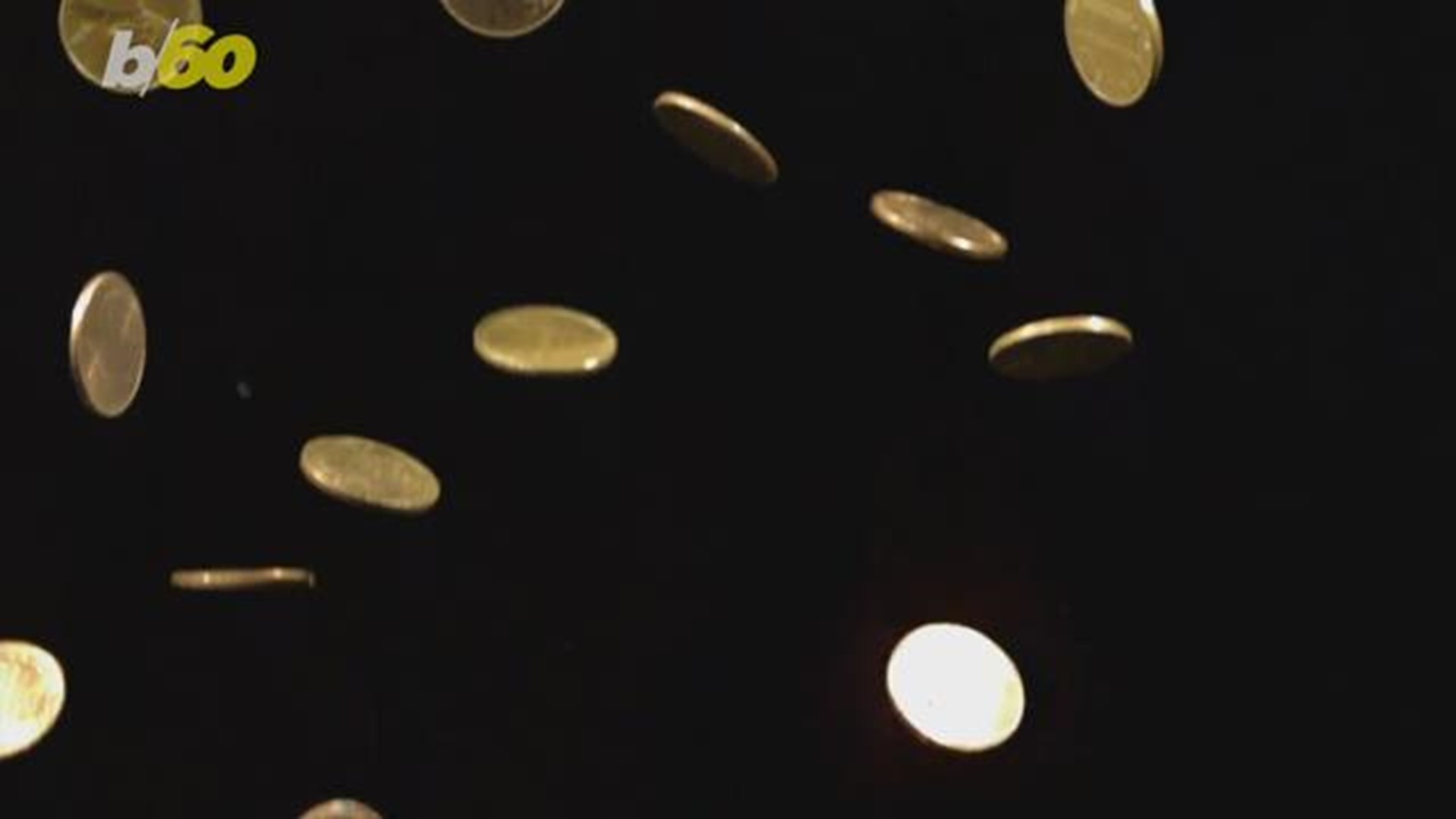 ORLANDO, Fla. -- A rare penny a 16-year-old Massachusetts boy found in his school lunch change and then kept until his death more than seven decades later may actually be one of the most valuable coins the United States has ever seen, according to the New York Post.

The 1943 Lincoln penny is one of only about 20 mistakenly printed using copper, and Fox News says it has been described as the "most famous" coin made by accident, with some calling it "the Holy Grail" of mint errors.

In fact, the mint reportedly once denied the error was ever made.

"Nearly all circulating pennies at that time were struck in zinc-coated steel because copper and nickel were needed for the Allied war effort," the U.S. Mint writes on its website.

The government says experts believe the copper coins were struck by mistake when copper-alloy once-cent blanks remained in a press after production began on the new steel coins.

Don Lutes Jr. got one of them as part of his change in March 1947 inside his school cafeteria, according to Heritage Auctions, which is now selling the coin.

Newsweek reports his penny has been valued at nearly $1.7 million.

Heritage Auctions says the coin will be auctioned off Thursday in Orlando.