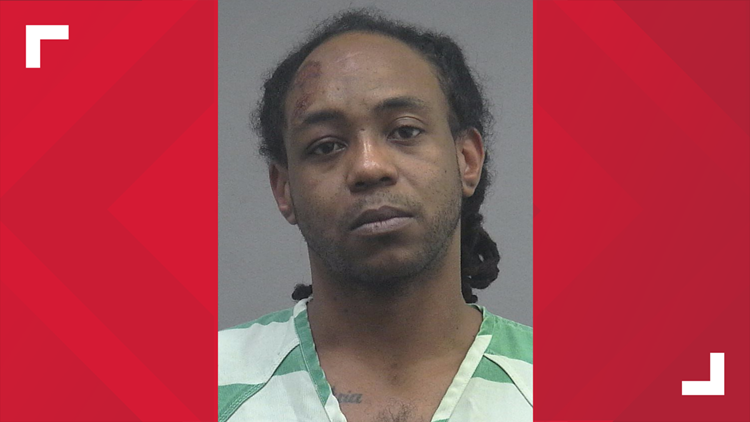 Arrest made in murder of well-known St. Pete bartender

ST. PETERSBURG, Fla. — Two days after the body of 48-year-old Scott Jenks was discovered lying in a shopping plaza parking lot, an arrest has been made in the case.

Jenks’ body was found at about 4:40 a.m. Tuesday. Police said there was evidence he was beaten to death.

According to St. Pete Police spokesperson Yolanda Fernandez, Jenks was well-known in the community. He'd spent years working as a bartender and a cook at various bars and restaurants around St. Pete.

On Thursday, Kristoff King, 36, was arrested in Alachua County, charged with first-degree murder.

King is being held in Alachua County awaiting extradition to Pinellas County.

A gofundme account is set up to help the Jenks family with burial costs.

The Gofundme page says a there will be a celebration of life at the Outpost on Gandy in St. Petersburg, but the date and time are not yet announced.