The remains of Jamie Ivancic were identified this week in Pasco County. 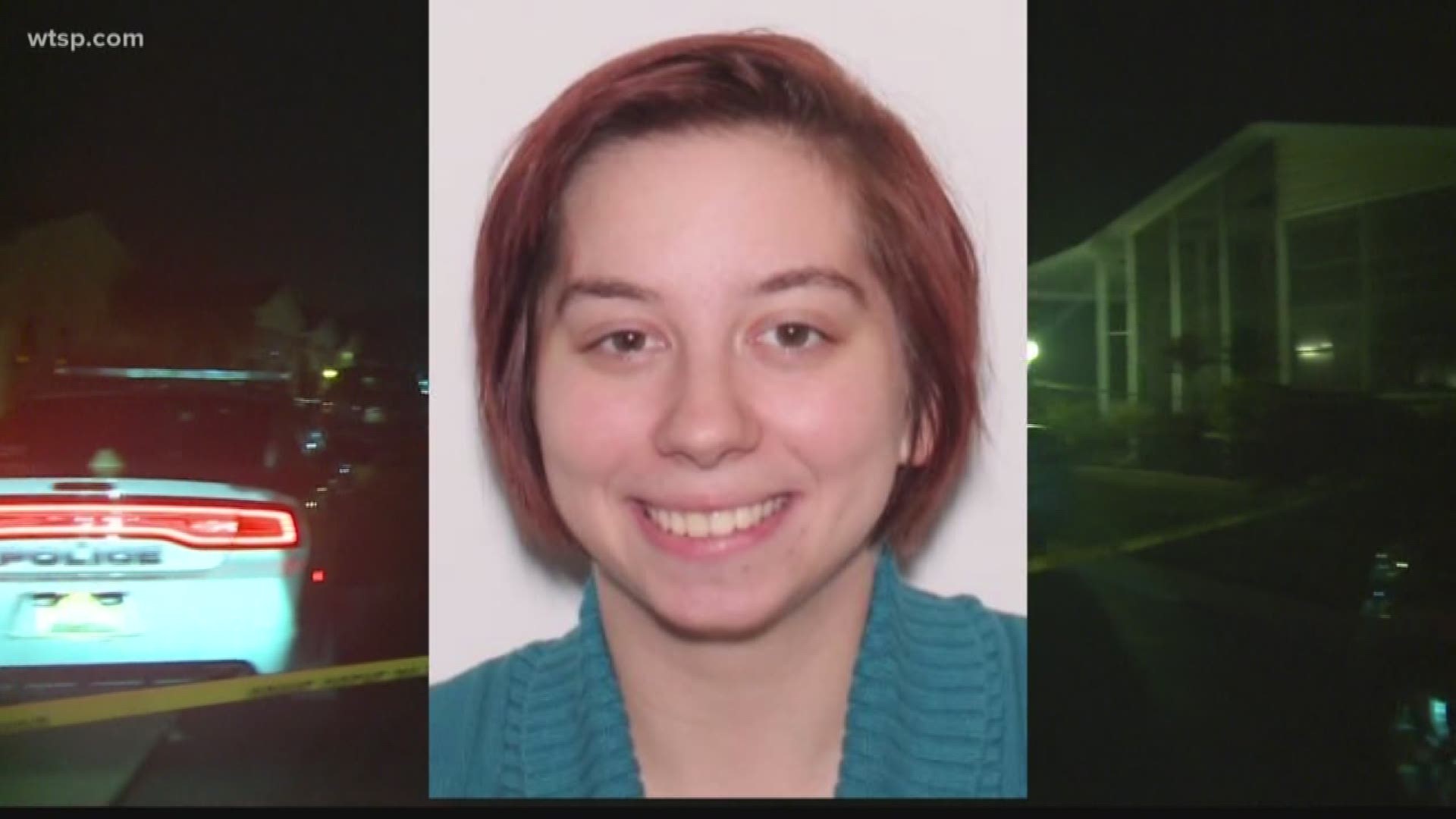 The remains of Jamie Ivancic, 21, were identified this week on Norwood Avenue near Ranch Road in Port Richey.

Investigators say it appears she died of violent blunt force trauma, and they intend to charge Svensen in connection with her death.

The latter three with found dead with their dogs on New Year's Day at their mobile home on Juanita Way in Tarpon Springs.

Svensen was arrested at a home in Lakewood, Ohio, where he is still being held.

His two children, ages 2 and 3, were at the home, too. They were put under the care of family service workers.

Law enforcement officials say Jamie might have been dead for nearly a year, while her family was likely killed in mid-December. It's possible Svensen was able to convince her family she was unavailable or he posed as her through statements, they add.

According to court records, Svensen has a criminal record that included a guilty plea in a robbery case and an accusation of domestic violence.