Attorneys told the judge they have to go through at least 2,500 pages of records from the Department of Children and Families. 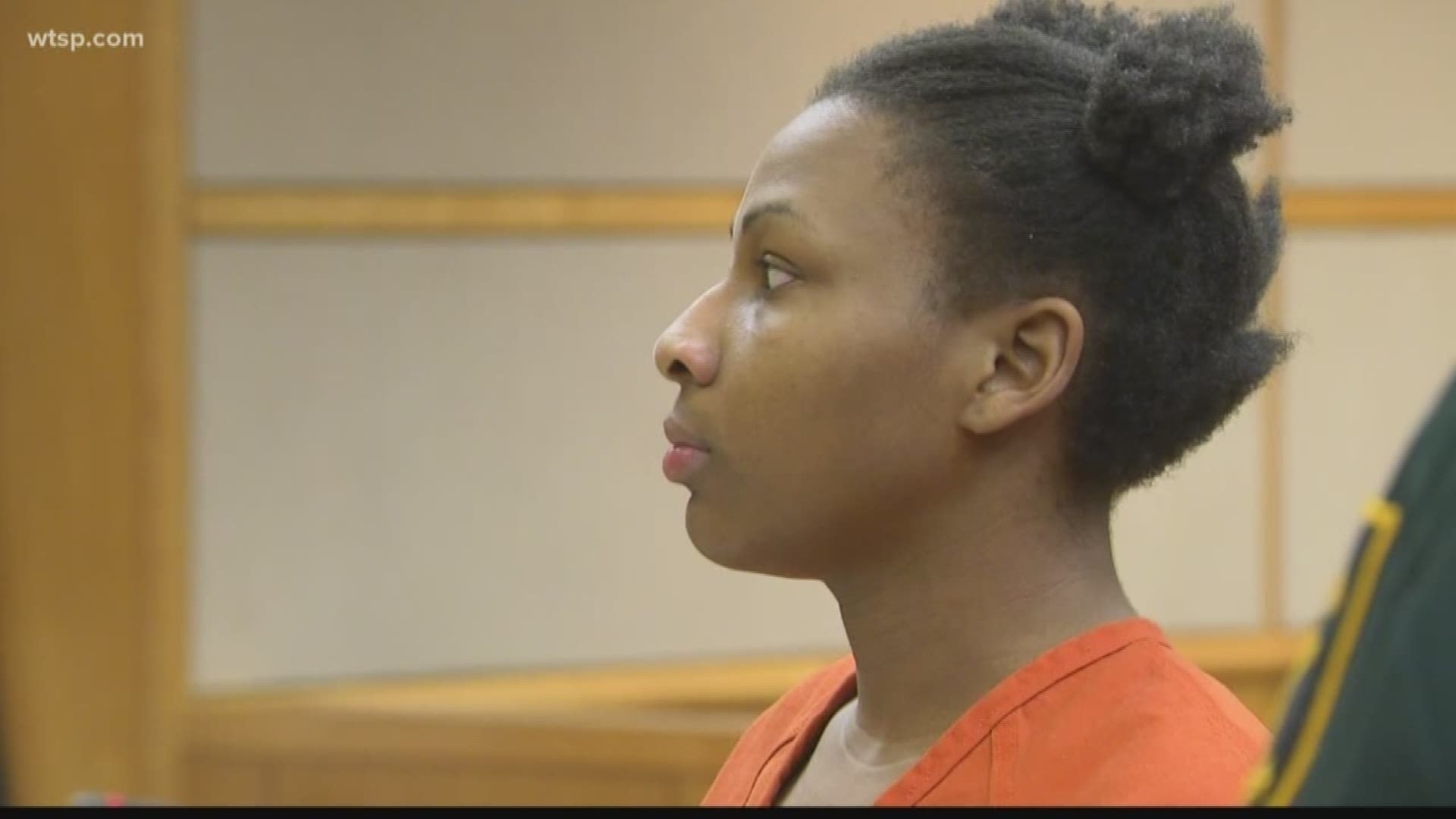 CLEARWATER, Fla. — The trial for Charisse Stinson, the woman accused of killing her 2-year-old son Jordan Belliveau and hiding his body in a wooded area before telling Largo police the boy had been abducted, is set for March 2.

On Monday, her attorneys told a judge the sheer number of records that DCF has on Stinson -- combined with a delay in getting them -- is causing concern for being ready by that trial date.

In a pre-trial hearing, attorneys for Stinson told the judge that due to her lifetime of foster care, there are more records on Stinson than anyone anticipated.

"Ms. Stinson turned 22 in April," said public defender Allison Miller. "The Department of Children and Families or its equivalent has been involved in her entire life, so we're talking about 22 years of records, ostensibly."

Miller says she has only received 600 of the 2,500 pages of Stinson's records. The delay is because those records have to be redacted by DCF before authorities can send them out, and then the attorneys need time to go through them all.

Judge Michael F. Andrews asked what he can do to help move this along, saying that he wants to make sure this case is tried as scheduled.

Stinson's attorneys have hired someone to help get through the material.

The next pre-trial hearing for Stinson is on Nov. 12.