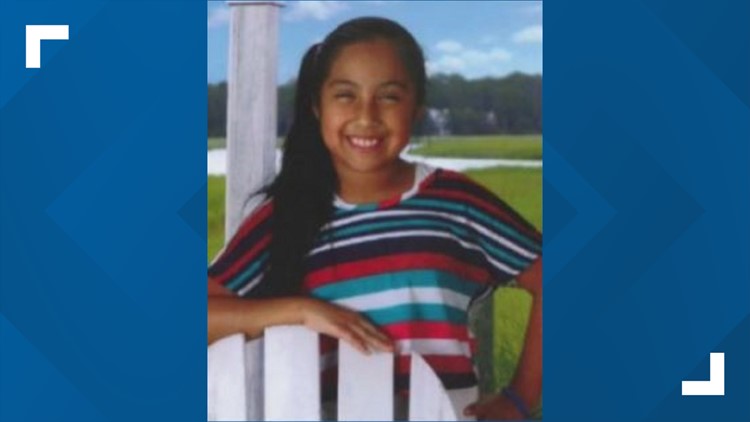 LEE COUNTY, Fla. — The remains of 9-year-old Diana Alvarez were found in Osceola County, Florida, more than 100 miles away from where she was last was seen.

An Amber Alert had been in effect since May 2016 when Alvarez was reported missing in the Fort Myers area and was canceled Saturday by the Florida Department of Law Enforcement.

A man believed connected to Alvarez's disappearance, Jorge Guerrero-Torres, was arrested in June 2016 and later convicted of possession of child pornography for explicit photographs found on his phone of Alvarez, WBBH-TV said.

Guerrero-Torres is awaiting trial for first-degree murder in Alvarez's death, according to WINK-TV.

Alvarez's cause of death is not yet known.